Zak Crawley was a relieved man after repaying England’s faith with a long-awaited hundred in the first Test against the West Indies.

Crawley took full advantage of a tepid fourth-day pitch in Antigua to make an unbeaten 117, showing off his range of pulls, cuts and drives after taking the time to play himself in.

In doing so he shared a 193-run stand with captain Joe Root and guided his team to a watertight 217 for one. That places them 153 ahead with three sessions of the match remaining, second favourites behind the draw.

This was an already an important personal triumph, though. Crawley announced himself on the international stage in grand fashion 19 months ago, blazing 267 against Pakistan to put his name up in lights at the age of 22.

But from the highest of highs came the lowest of lows. He averaged just 10.81 last year, losing some of his natural spark along the way and was finally dropped late in the summer in a bid to spare him any further damage.

Yet his removal felt different to others who have been axed in recent times. He was kept close, assured of his worth and handed a route back into the side just five games later during the Ashes.

“It means an awful lot to score a hundred. It’s been a while since my last one and there were times last year when I didn’t think I’d get another,” he said.

“But when I got taken out of the team, they said I had a big future, which I was very thankful for. It gave me a lot of confidence. I was thankful they picked me again. I always believed in myself that I would come again. Maybe not so soon, but I knew I was young and I had a chance to come again.

“I feel in good touch now, so hopefully I can make the most of it.”

Crawley’s barren run lasted 21 innings since his double ton, with 12 of those seeing him score fewer than 10.

During that time he was too often guilty of flashing outside off stump, placing too much confidence in flowing cover drives that look glorious when they come off and calamitous when they take the edge.

He was guilty of a similar mistake in the first innings when he struck two fours then nicked off to Jayden Seales, but he has made a conscious effort to choose his moments. And in Root, who scored a typically low maintenance 84 not out, he had the perfect partner.

“I like to put some pressure on the bowlers but I’ve certainly tried to rein my game in a bit more since coming back into the team,” he said.

“I’ve tried to put away a few more shots that I was playing last year and getting me into trouble. That’s what I’ve been trying to do: just make the game a bit more simple.

“Whenever I bat with Joe he talks about making good decisions for long periods of time. He does that extremely well and I tried to emulate him. He was very good to bat with, he played brilliantly and took the pressure off me.

“He’s always a calm head telling me to take it one ball at a time, make good decisions and thankfully I made a few more than I usually do.”

Having reduced their prospects of defeat to almost nil, forcing victory remains a tough ask for the tourists but Crawley is staying positive.

He added: “I think the pitch needs to break up a little more.

“Hopefully it starts spinning and breaking up but even if it doesn’t, we’ll try all day. You’re always a sniff when the pressure is on the scoreboard.” 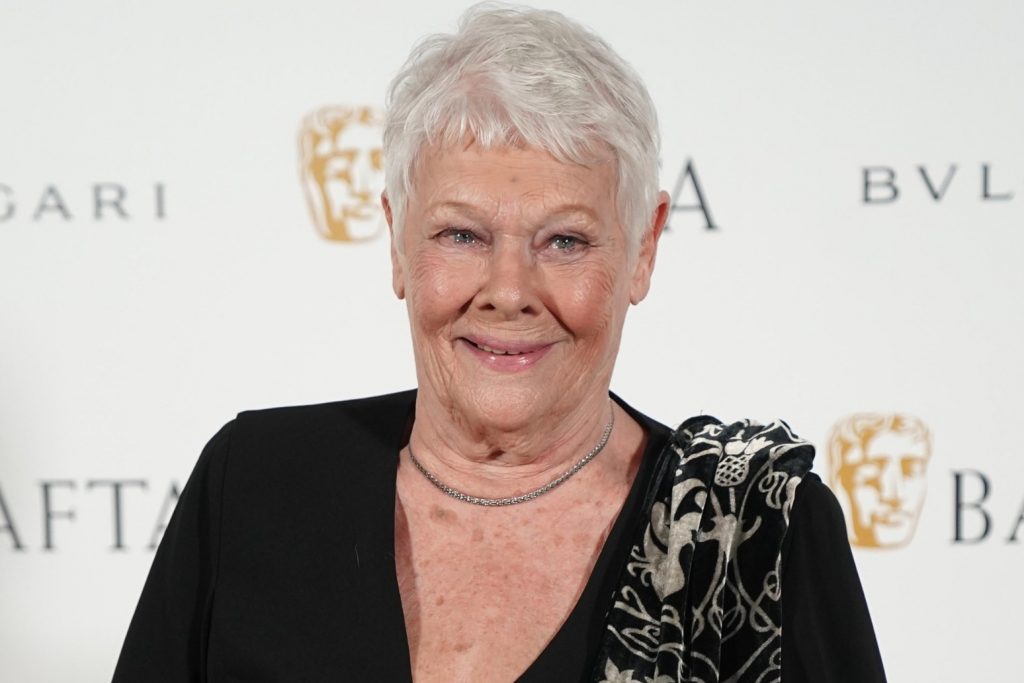 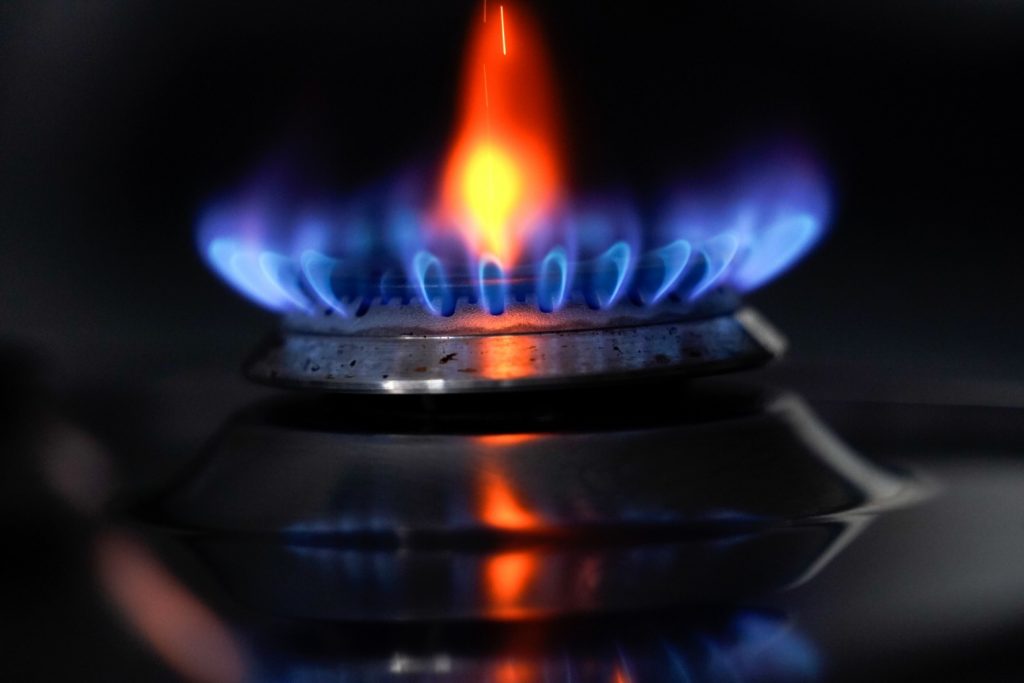