Jurgen Klopp believes there is still a “lot of space for improvement” for Luis Diaz despite an impressive start to his Liverpool career following his January move from Porto.

Jurgen Klopp believes there is still a “lot of space for improvement” for Luis Diaz despite an impressive start to his Liverpool career following his January move from Porto.

Diaz opened the scoring at the AMEX Stadium on Saturday as the Reds moved three points behind Premier League leaders Manchester City with a 2-0 win at Brighton.

The Colombian received a heavy blow in the process from Seagulls goalkeeper Robert Sanchez, but was cleared to continue, and Mohamed Salah’s penalty put the result beyond doubt just after the hour mark.

“He’s a very good player, let me say it like this,” Klopp said when asked about Diaz’s impact.

“We don’t have groups in our team but we have a few guys who speak Spanish and Portuguese and that helps Luis a lot and they take him under their wings, experienced players like Thiago (Alcantara), Fab (Fabinho), Bobby (Roberto Firmino) – they’re all really close to him, and Diogo (Jota), and it helps.

“But he’s in general a really nice kid. I’m not sure exactly how Harvey Elliott and Luis, how they talk, but they are quite a lot together.

“So that means the boy has settled as quick as the player.

“It’s not so easy to bring in a player in the winter, without any kind of pre-season.”

Diaz’s goal on Saturday was his second since arriving from Porto and he has earned praise for his overall performances too, but Klopp reckons there is plenty more to come from the 25-year-old.

“With Luis it was interesting, because the way that he played at Porto is exactly the same as what we wanted him to play here, so he didn’t have to change really,” Klopp said.

“He still has to adapt in moments, especially defensively, but he has speed and is a pretty good.

“He can carry the ball pretty quick and his dribbling is not bad, I don’t think we saw already his full range of shooting skills, but we saw a couple of really nice ones.

“There’s a lot of space for improvement, but yes he is a good player.”

Brighton manager Graham Potter wants his side to move on after they slipped to their fifth straight loss, finding the net just once during those defeats.

“So for us we just need to keep going and keep trying to move the club forward.” 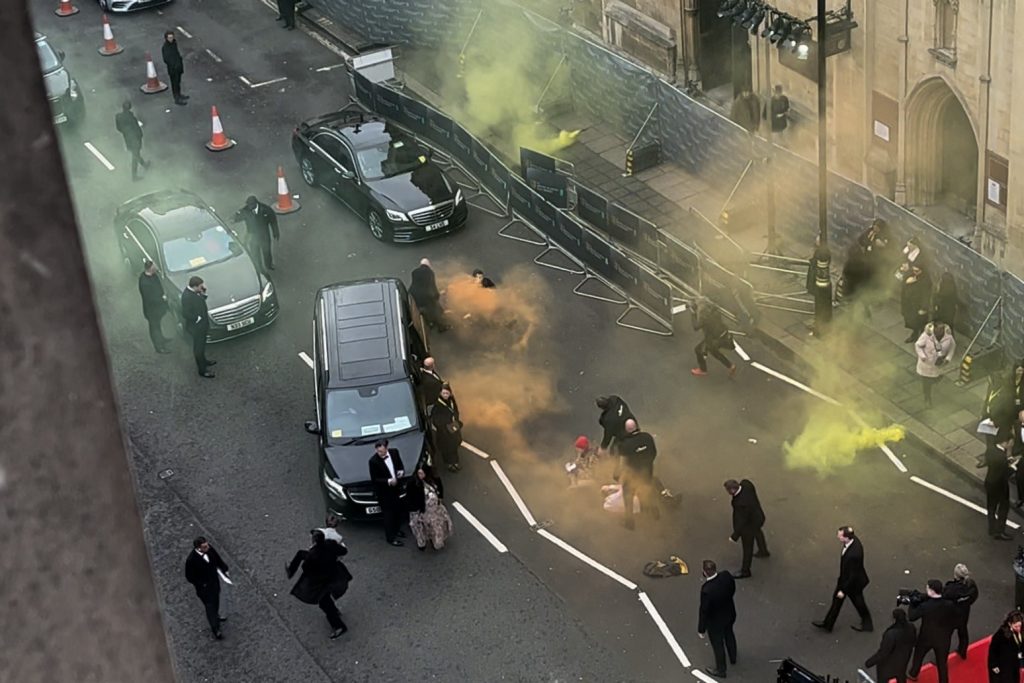 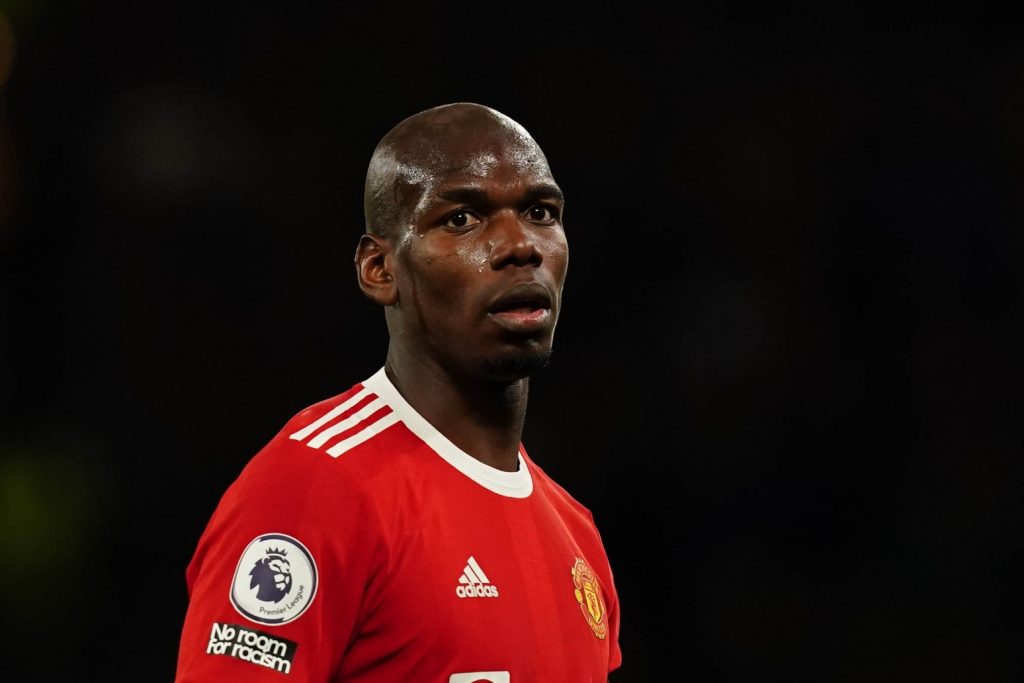