Eddie Jones was proud of his players as England fell to a heroic defeat at Twickenham but was frustrated by the failure of referee Mathieu Raynal to penalise Ireland’s misfiring scrum more harshly.

England were eliminated from Guinness Six Nations title contention with a round left after losing 32-15 but they showed remarkable resilience having lost Charlie Ewels to a red card for a dangerous tackle after only 82 seconds.

Two late tries propelled Ireland over the finishing line and gave the scoreline a lop-sided look, but they were rattled for long periods and had been pegged back to 15-15 heading into the final quarter.

England’s scrum emerged as a key weapon by engineering six penalties and Jones questioned why Raynal did not reach for a yellow card.

“I’m a bit disappointed the referee didn’t allow us to scrum fully. That would be my only complaint – we were not allowed to play advantage away from the scrum. We got four scrum penalties and there was no sign of a yellow card,” Jones said.

“We want to have a powerful scrum and if World Rugby want to have the scrum in the game they have got to allow the strong scrums to dominate. We are disappointed we didn’t get more out of that.

“We showed great spirit and great tactical discipline. There was about 15 minutes to go, it was 15-15 and we were controlling the game and we just made a couple of mistakes that allowed them into the game.

“It was a great learning experience for this team. I see that as a foundation game for us where we set our campaign for the World Cup in 2023.

“The spirit, the determination, the ability to work through problems were all absolutely outstanding.

“You can see how much the players are enjoying it and how much they want to play for each other. There were 82,000 people there that loved seeing the spirit of this team.”

Kyle Sinckler was concussed and must follow the return to play protocols and Jones confirmed Tom Curry will miss the final round against France because of what appeared to be a hamstring injury.

Ewels’ head-led tackle on James Ryan was a clear red card that left the Ireland lock with concussion, but it was clumsy rather than malicious.

“Charlie is disappointed but no-one apportions blame on him. It was a genuine attempt to make a good tackle but his head was just in the wrong spot and we have got no questions about the red card,” Jones said. 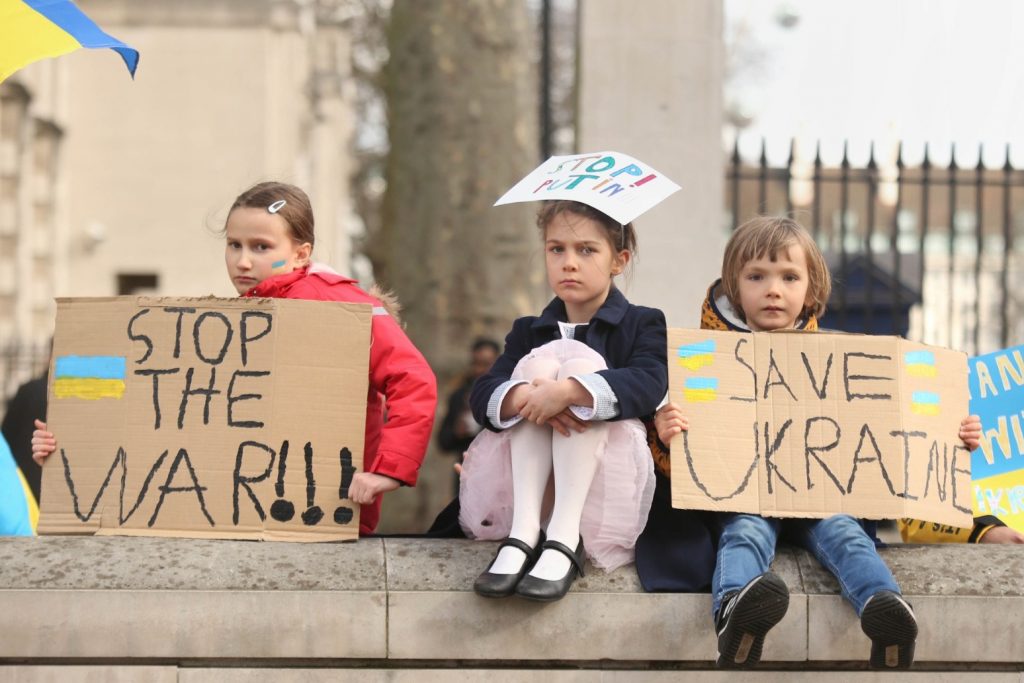 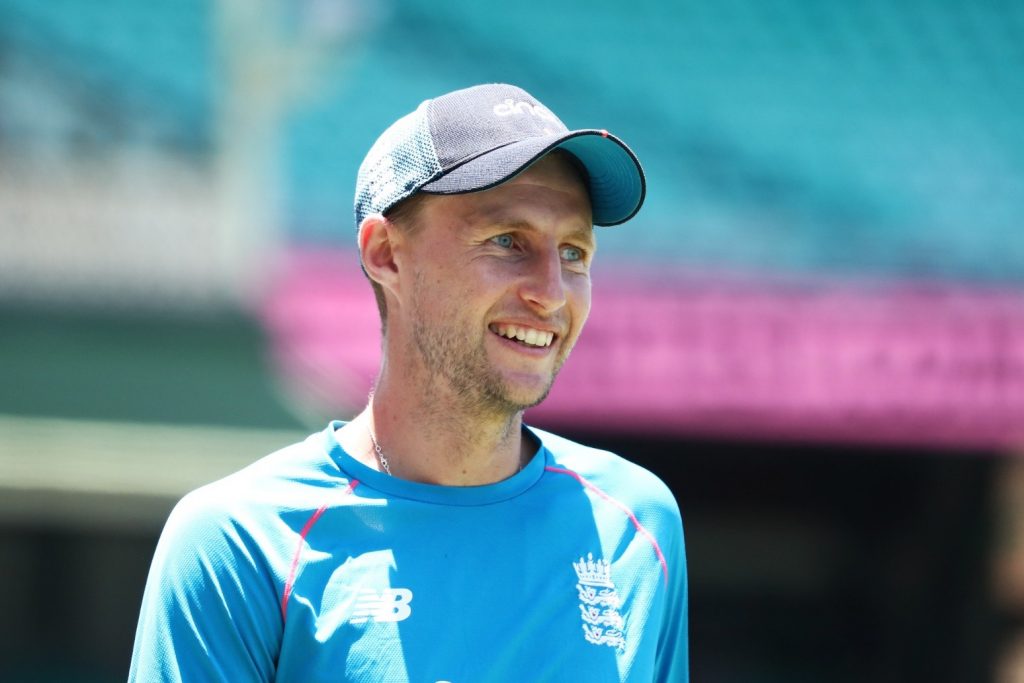