Rafael Nadal came back from the brink to keep his unbeaten start to the 2022 season intact with victory over Sebastian Korda at the BNP Paribas Masters.

World number 40 Korda served for the match in the final set at Indian Wells but the Spaniard fought back to force and win a final set tie-break and secure a 6-2 1-6 7-6 (3) result.

Nadal looked set to continue his remarkable start to the year, which saw him claim his 21st grand slam title at the Australian Open, with ease as he surged into a 4-0 lead.

But after taking the opening set, the 35-year-old was immediately broken in the second as his opponent wrested control and looked set to wrap it up when he served for the match at 5-4 in the decider.

Instead, Nadal rallied to level at 5-5, saved a break point in his next service game, and forced a final set tie-break, in which he fell 3-2 behind before rallying for another impressive win.

Next up for Nadal is Britain’s Dan Evans, who swept past Federico Coria 6-2 6-0.

Cameron Norrie began his defence of the title he won in the desert last year with a straight-sets victory over Spaniard Pedro Martinez.

The world number 12 told Amazon Prime after the match: “Not an easy second-round match, he (Martinez) came out with nothing to lose and was very aggressive, but I was very happy with my level towards the end there.”

The 6-3 6-3 result sees Norrie through to the third round, which will be a repeat of the 2021 Indian Wells final as the British number one takes on Nikoloz Basilashvili of Georgia.

Daniil Medvedev won his first match as world number one as he beat Tomas Machac of the Czech Republic to advance to the third round.

Medvedev, who is playing under a neutral flag as part of sporting sanctions following Russia’s invasion of Ukraine, must reach at least the quarter-finals to keep his place at the top of the rankings.

He was forced to save a break point in the first game of the match but subsequently only dropped eight further points on his serve as he eased to a 6-3 6-2 win in one hour and 11 minutes. 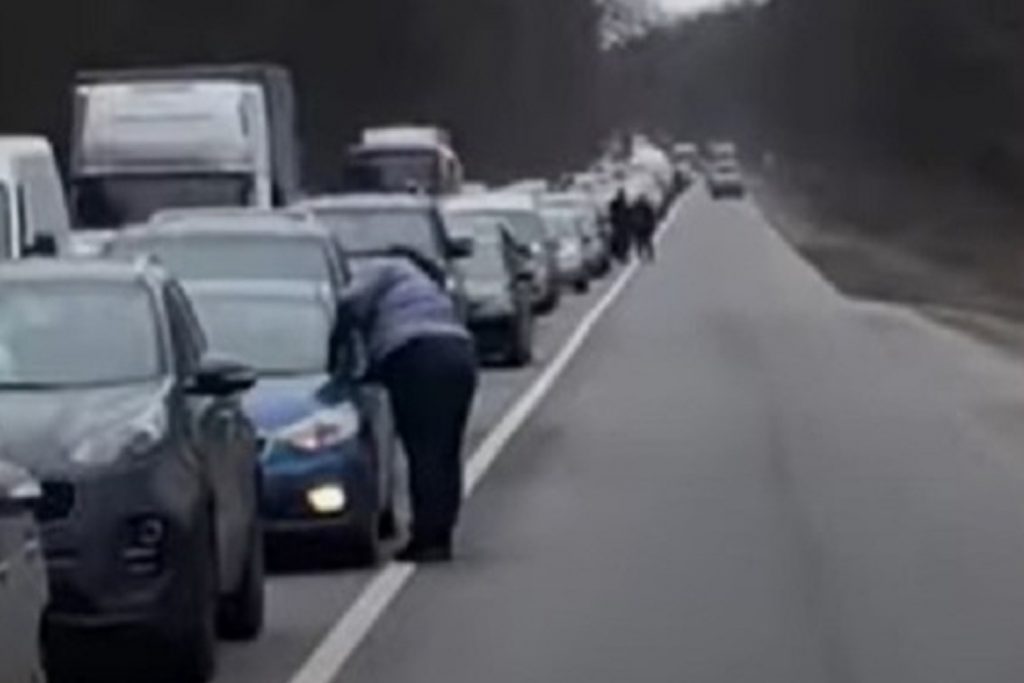 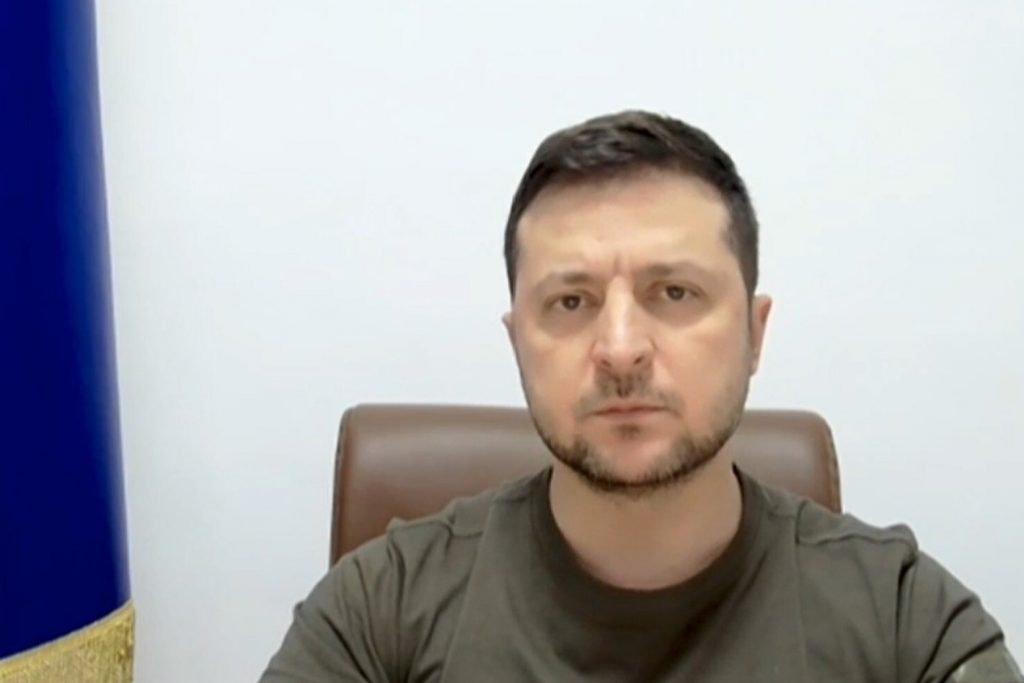