Russian leaders will be questioning what they have unleashed in Ukraine

That’s according to the former head of the British armed forces, General Sir Nick Carter

The former head of the British armed forces has said Russian leaders will be questioning “what they have unleashed” in Ukraine.

General Sir Nick Carter told Archbishop of Canterbury Justin Welby on his BBC Radio 4 show The Archbishop Interviews that the people of Ukraine will be “suffering significantly” for years following the invasion.

It comes as Russian forces continue their advances towards Ukraine’s capital Kyiv.

Sir Nick, who was chief of the defence staff until the end of November, said: “I think there are probably a lot of Russian leaders at the moment who are wondering what they have unleashed.

“Of course, the other problem I think of modern warfare is the information environment.

“And of course, people now do wonder what is the truth. And the reality of that is I wonder how many of them actually know what is going on around them, and actually know the way in which that war is being managed.

“But in principle, I would like to think that people are beginning to wonder whether what they’re doing is morally right and therefore wondering whether or not they should be adhering to the orders that seem to be coming down to them.”

Sir Nick, speaking about Ukraine’s military capability, said the “moral component is very obvious on one side” and “absent” on the other.

He also spoke about the effect of post-traumatic stress disorder on those affected by the invasion.

He continued: “I think we should expect the population of Ukraine – whether they’re professional soldiers or whether they are civilians – to be suffering significantly for years after this from what they would have experienced.”

Sir Nick also acknowledged that he questioned the decisions of the UK during conflicts with Afghanistan and Iraq.

He added: “There were definitely times where I suspect that people went far too far. And that actually one had to stamp on it.” 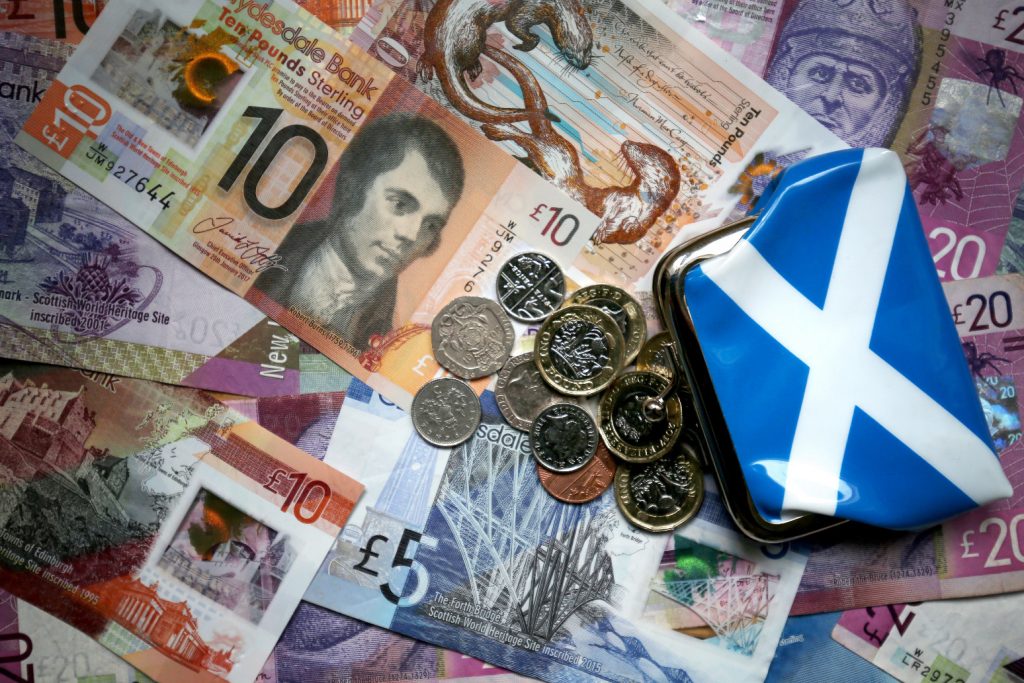 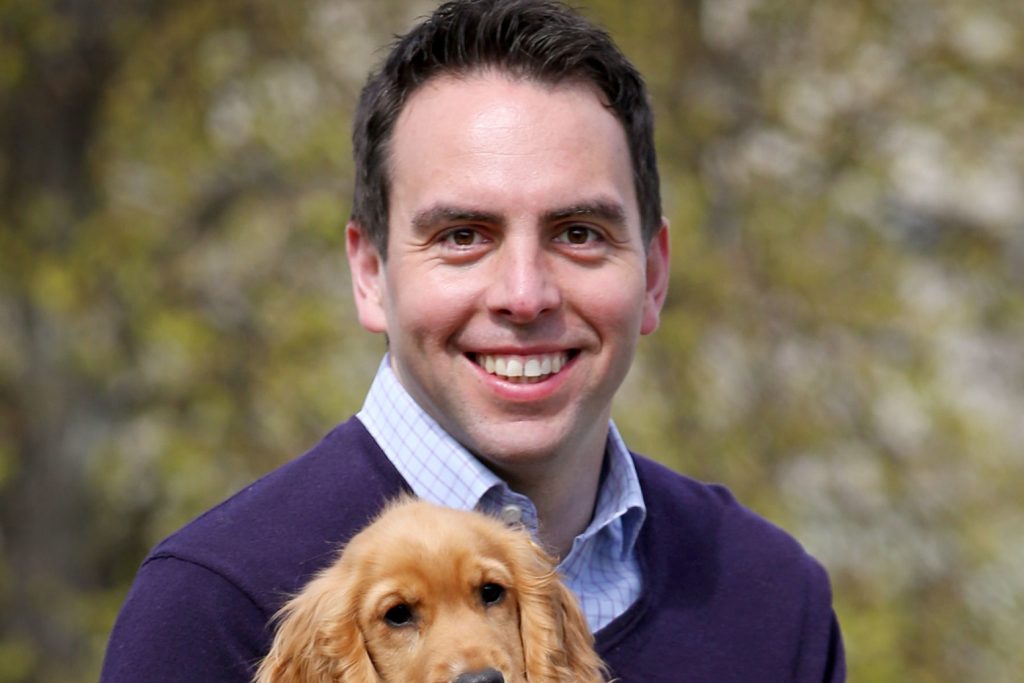