Permafrost, the frozen ground that covers around 60% of Russian territory, is estimated to hold twice as much greenhouse gas as the atmosphere

Scientists trying to piece together data on the stability of one of the earth’s largest carbon sinks could see their work hampered by Vladimir Putin’s invasion of Ukraine.

Permafrost, the frozen ground that covers around 60% of Russian territory, is estimated to hold twice as much greenhouse gas as the atmosphere.

Its stability is key to limiting global warming to 1.5C and the UN global target would be left far behind if the carbon were to be released.

A team from Northumbria University, alongside Russian colleagues, have recently been awarded a grant from education foundation the Leverhulme Trust to continue their decades of research gathering rock formations from Siberian caves.

The rocks store a history of the global climate, and by studying them scientists can estimate when the permafrost last shifted into a thawing state and what temperatures were reached during previous warm periods.

It is feared a large-scale thaw will create a positive feedback loop with the freed greenhouse gases speeding up global warming, hastening the disappearance of the remaining permafrost and releasing even more carbon.

Reliable data on this tipping point is a vital clue that is largely missing from current climate modelling.

“As these change, nobody really knows the impact it’ll have on permafrost thaw at regional scale. But we know there is a huge volume of carbon locked up in it.

“When permafrost starts to thaw this carbon is going to be released into the atmosphere, but what the controls are, and when that thaw begins in earnest, is really uncertain.”

The rock samples include cave deposits such as stalagmites, stalactites and spherical cave pearls known as speleothems, which means “cave rocks”.

They are all formed through carbonate build-up from dripping water.

“If you have speleothems forming in Siberia you must have thawed permafrost above your cave because you need dripping water,” Dr Umbo told the PA news agency.

“We take those formations and we can date them like you would with carbon dating, but instead of carbon we use uranium, thorium and lead, which are longer-lived elements.

“If we know a stalagmite was forming at a particular period of time, we can say that we know the permafrost above the cave had thawed – that is the basis of our entire study.”

Over the last two million years the Earth has cycled in and out of ice ages and warmer periods known as interglacials like the modern day.

The last interglacial was about 130,000 years ago and there is already a large body of evidence on the climate during this time.

Dr Umbo said: “We know that the global climate was maybe 2C warmer than today, so we might find that if we warm by two degrees certain areas of permafrost are likely to thaw, so that is the very basics.”

Asked when the permafrost could reach the point of no return, Dr Umbo said: “If it does thaw it is going to take a long time to thaw, it’s not all suddenly going to go overnight, but potentially it could become irreversible in the next few decades, but nobody really knows.”

Much depends on regional environmental dynamics – some areas of the permafrost are already thawing, particularly in the far east of Siberia.

The Northumbria University team has been looking at caves close to the southern boundary, the area most vulnerable to climate change.

The team had hoped to build a map of data transecting the Russian permafrost from north to south, as the effects of climate change are unlikely to be uniform across the landscape.

But the invasion of Ukraine and resulting sanctions mean it could be a long time before the team can return to Siberia.

Although permafrost is also found in Canada, northern China and Scandinavia, by far the largest deposits are in Russia.

Mr Putin launched his invasion of Ukraine during the final days of the team’s trip, and they were forced to travel home via Cairo after Europe shut its air space to Russian flights.

“Next year we had planned to go further north and visit some caves several hundred kilometres north of where we had been – who knows whether that’s going to happen,” Dr Umbo said.

He added: “It is a very understudied area, and there aren’t a huge number of people looking at it and we won’t be able to look at it again for quite a while, so it is going to hinder scientific research, definitely.”

Dr Sebastian Breitenbach, the scientist leading the research, said: “The development in Ukraine is a catastrophe not only for the people in Ukraine, but also for globally connected climate science.

“Many countries have already suspended research projects and collaborations and we fear that our long-standing collaboration and knowledge exchange might be in jeopardy.

“Losing contact to a young generation of Russian scientists will hamper not only our research into permafrost, it will also lead to further isolation of Russia, and isolation is never a good thing for developing and intensifying democratic structures, knowledge exchange and mutual understanding.

“Dialogue is vital to build a peaceful future”.

Scotland and Wales want to be Ukrainian refugee super sponsors 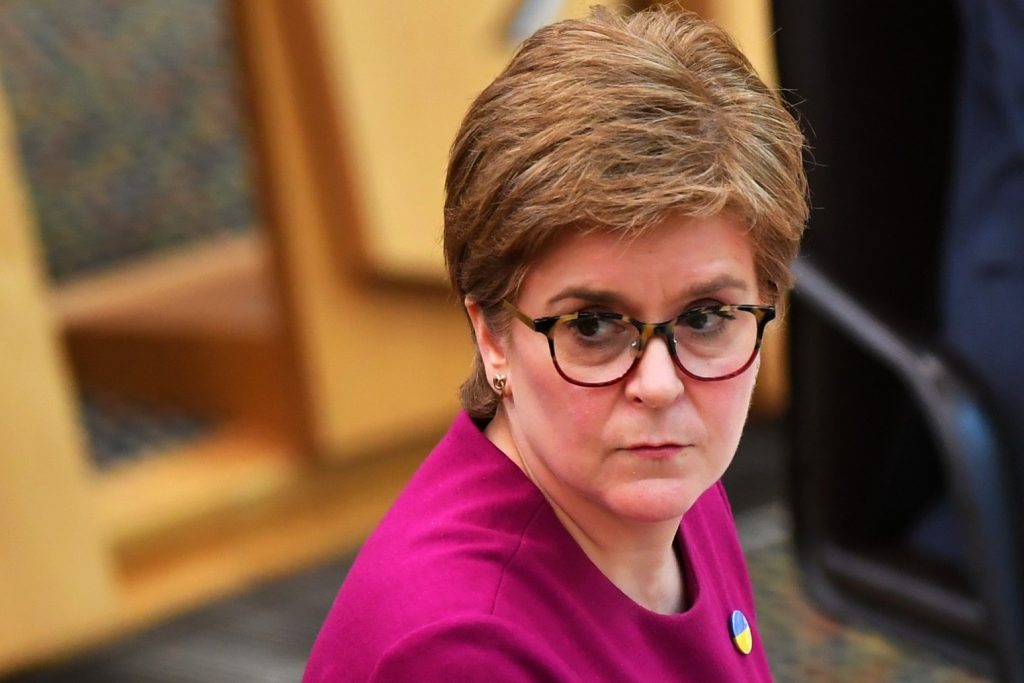 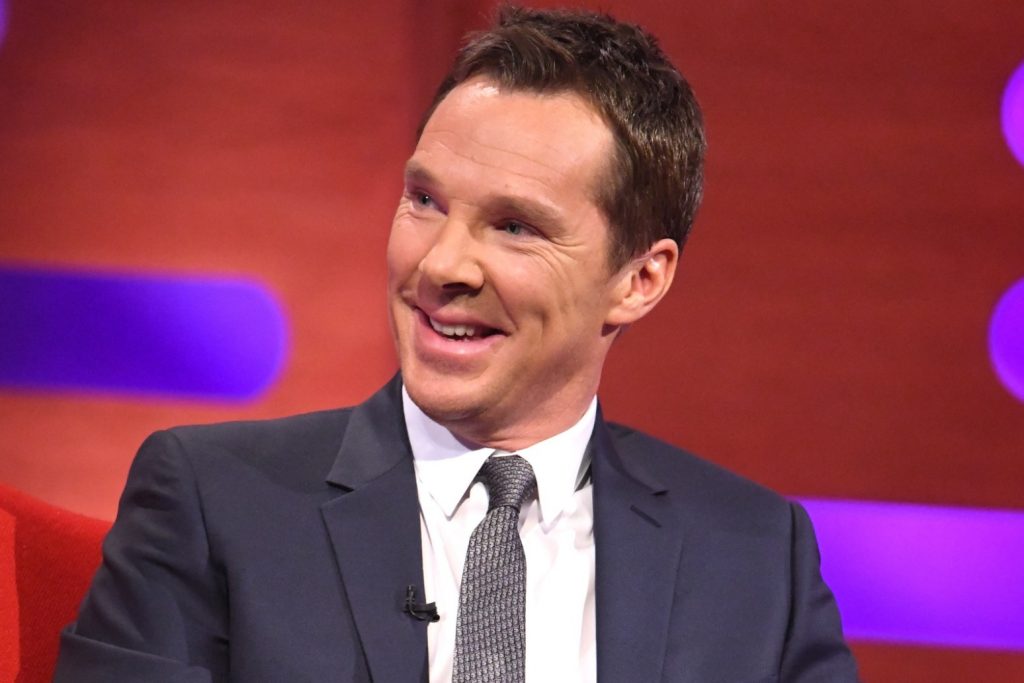