Andy Murray exited the BNP Paribas Open at the second-round stage after losing in straight sets to Kazakhstan’s Alexander Bublik.

The former British number one was beaten 7-6 (9) 6-3 in just over two hours in Indian Wells on Sunday.

The three-time grand slam winner had three set-points as a tight first set went to a tie-break but was unable to convert and world number 33 Bublik edged ahead.

The Scot then spurned two break points in the opening game of the second set before being broken himself in the fourth game.

He dug deep to save three break points in the sixth game but could not force his way back into the match and Bublik closed out victory.

Following the defeat, Murray said he wasted too many early opportunities.

“Both of us had some chances in the tie-break, but in the first set I certainly created more of the opportunities and I didn’t take them,” he said.

“He obviously came up with some good serves at times, but I certainly had my chances and against players that play that style of tennis and have obviously big serves and are not easy to break, you need to be ruthless when you get your chances and I just didn’t quite play well enough in those moments today.” 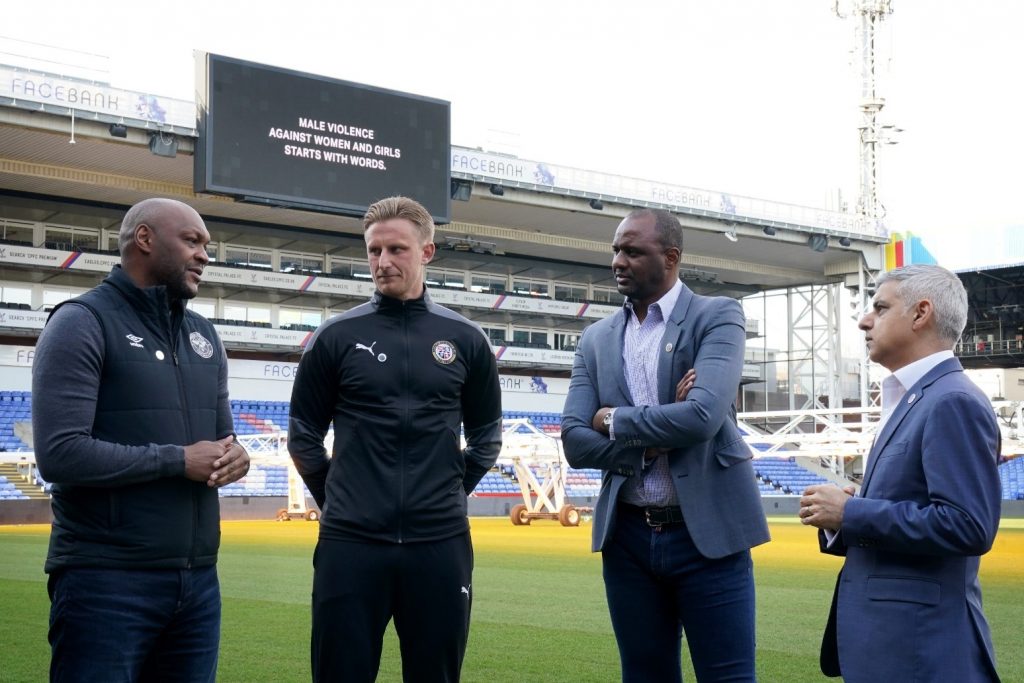 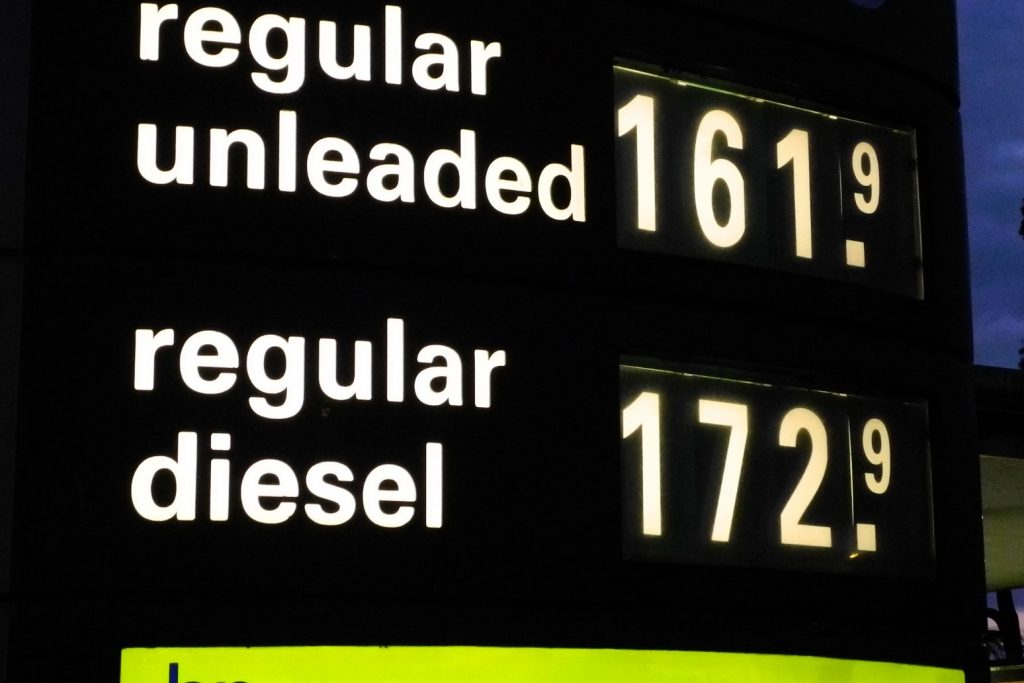