Labour is urging the Government to combat the “spiralling cost-of-living crisis” as new analysis by the party suggests families have been hit by a rise in annual petrol costs of nearly £400.

Concerns have been mounting over living costs ahead of a planned hike in national insurance in April, together with rising energy prices, forecasts of increased inflation and uncertainty over the war in Ukraine.

Labour said its analysis of official figures reveals the average family is facing an annual rise of £386 in the cost of petrol.

The total was calculated by taking the increase in the petrol prices over the past year, and an average for the number of cars owned by families across the country, as well as how far they travel.

Based on the miles-per-gallon (MPG) of an average petrol family car of 36, it said this means on average a household uses 1,015 litres of fuel in a year.

Meanwhile, Labour reiterated its calls for the Government to cancel the national insurance rise and back a “one-off windfall tax” on the profits of oil and gas producers.

Ministers have decided to push ahead with the health and social care levy in April, which will add to pressure on people’s bank balances as the cost of living continues to climb.

The 1.25 percentage point rise in national insurance is predicted by the Treasury to raise £12 billion per year to help tackle the Covid-induced NHS backlog and reform social care in the long term.

“The Conservatives could help working people being hit hard by soaring prices – instead they’ve rejected the choice of a one-off windfall tax on oil and gas producers raking in billions,” she said.

“And to add insult to injury, within weeks they want to clobber families with a huge tax hike.”

Ms Haigh added: “Labour would put working people first. Our plan would help households through this crisis with up to £600 cut off energy bills, funded by a one-off windfall tax on the booming profits of oil and gas producers.

“And we would turbocharge our transition to clean transport so never again are the British people left so exposed to unstable foreign oil.”

Chancellor Rishi Sunak has announced a £200 deferred energy payment and a £150 council tax rebate for some households to tackle the cost-of-living crisis.

A Government spokesperson said: “The global price of crude oil has increased sharply over the past year, leading to increased petrol prices across the world, not just in the UK. But we will do everything we can to mitigate that and to help the people of this country.

“The £12 billion in support that we’ve already announced to help with the cost of living includes a freeze on fuel duty for the 12th year in a row – the longest sustained freeze in British history.”

Talks to resume as Russian strikes widen in western Ukraine 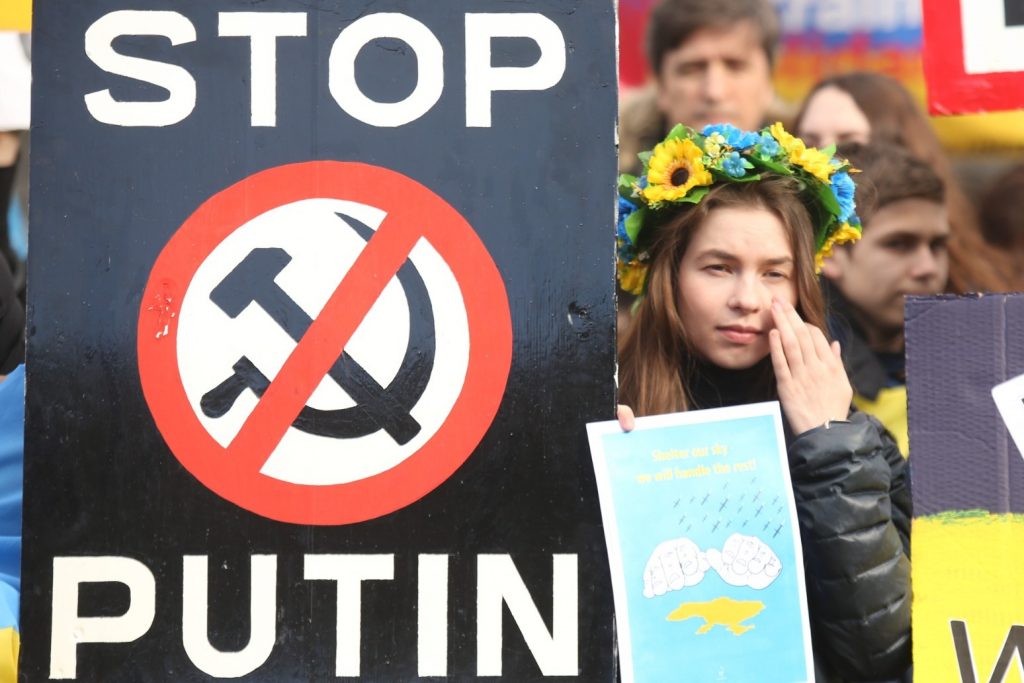 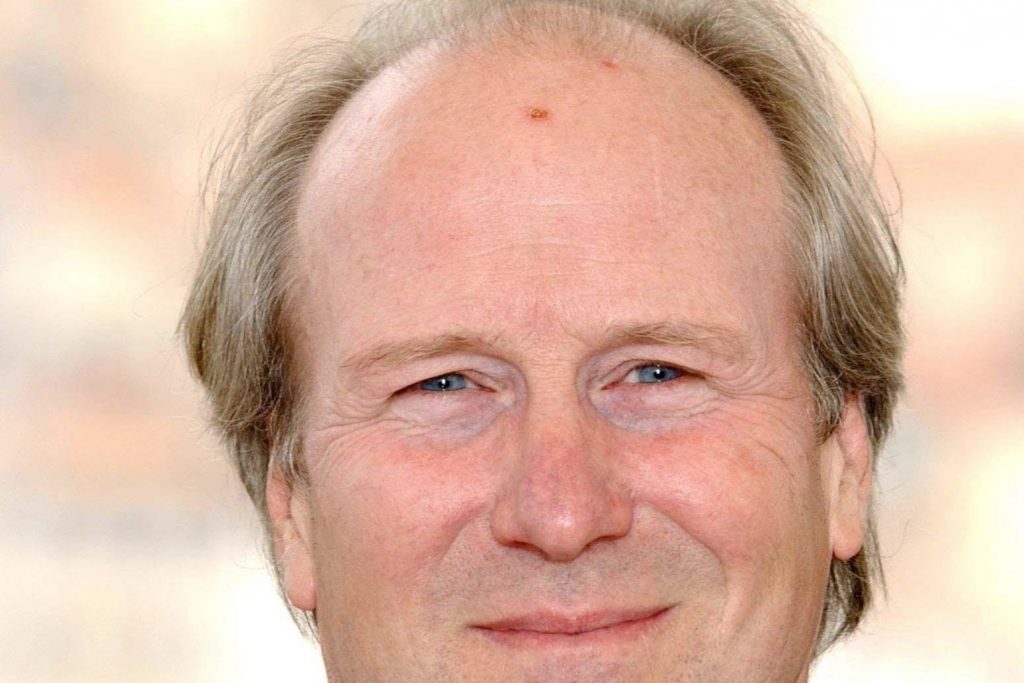