The average privately renting household spent 42% of their post-tax income, equating to around £13,560, on rent last year, according to analysis by an estate and letting agent.

Hamptons said this was the highest proportion of income going on rent typically since its records started in 2010.

The findings were released at a time of a deepening cost of living crisis, with bills such as energy, food and petrol on the increase.

Some reports have suggested Britain is potentially facing the sharpest decline in real incomes since the 1970s.

Tenants in the South East of England spent the highest proportion of their post-tax income on rent and other bills last year, Hamptons estimates, at 64% typically in 2021.

It said rents across Britain rose by 6.7% year-on-year in February, although it expects the pace of growth to slow by the end of 2022.

Aneisha Beveridge, head of research at Hamptons, said: “Financial pressures are raining down on households, but while last year it was rental growth that ate into tenants’ incomes, this year it’s more likely to be energy costs.

“Rental growth is slowing as affordability pressures bite and we expect rents across Great Britain to end the year 2.5% up on 2021, down from 7% today.”

She continued: “Rent and bills typically tend to get paid first, with whatever money is left over being saved or spent on other things.

“With more income tied up in essentials, it’s likely that discretionary spending is set to fall later this year which is bad news for the wider economy. And as mortgage rates creep up, homeowners are likely to face similar pressures too.”

Analysis by mortgage adviser L&C found last week that a homeowner looking to remortgage could potentially end up paying around £800 per year more than they would have done in October.

This calculation was based on someone with 40% equity looking for a two-year-fixed rate deal and paying a £150,000 loan back over 25 years.

Here is how much privately renting households were typically paying on rent in 2021, according to Hamptons, based on rent as a proportion of post-tax income:

Yorkshire and the Humber, 41%

Marvel launches collection in collaboration with The Princes Trust 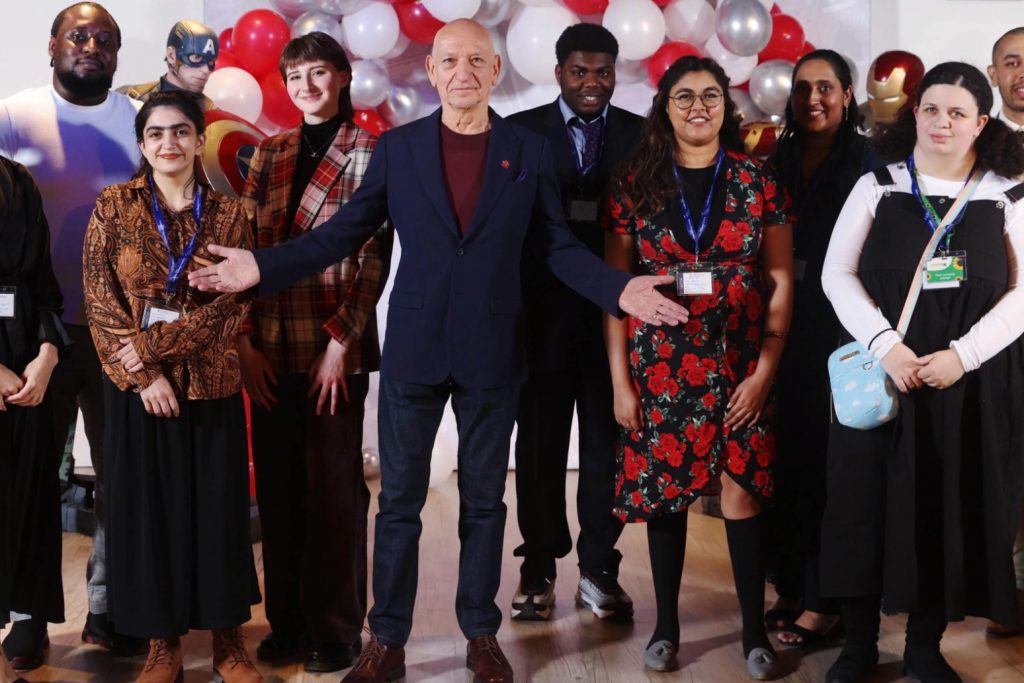 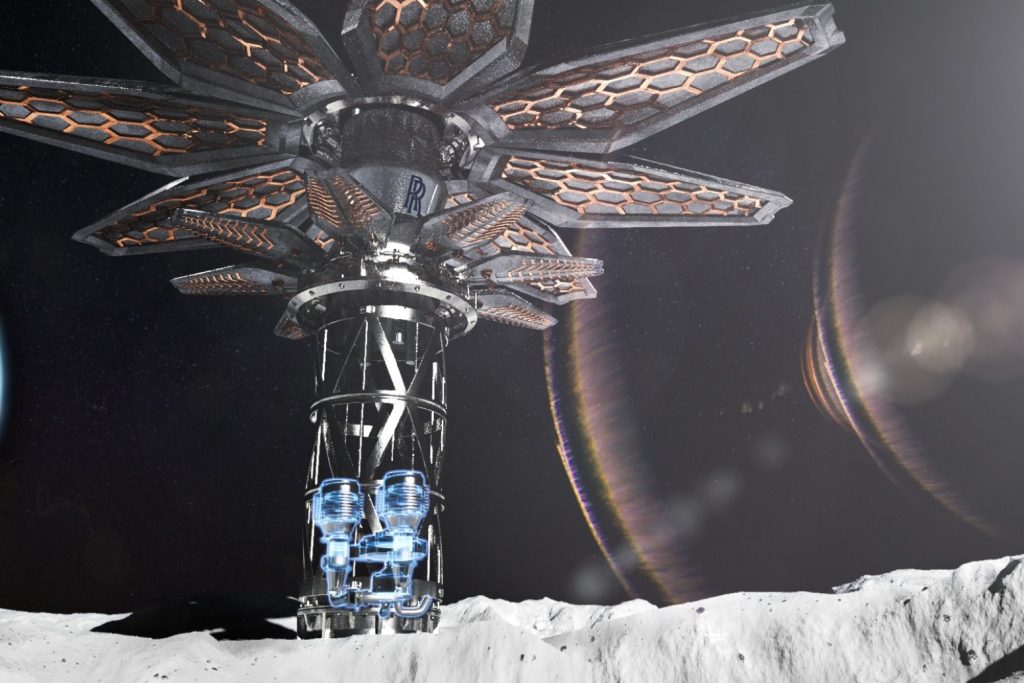