A Kill the Bill protester convicted of arson during a rioting in Bristol city centre has been jailed for nine months.

York was attending a vigil for Sarah Everard at around 2pm that afternoon, but joined crowds marching to Bridewell police station to protest against the Police, Crime, Sentencing and Courts Bill.

She live streamed the protest from her phone and was also filmed helping to push a bin towards a burning police car – seemingly to add fuel to the blaze.

Prosecutors had alleged York was a “leader and an instigator” of the disorder that day and she was standing trial accused of riot and arson being reckless as to whether life was endangered.

Last month a jury at Bristol Crown Court acquitted York of the two charges she faced, but convicted her of an alternative charge of arson.

York denied wrongdoing, claiming she had placed herself between the crown and officers because she knew she would not retaliate in the face of police violence.

She suffered a dog bite and several baton strikes during the protest, the court heard.

In her evidence, York said she had filmed the riot for the safety of others and denied being violent.

“When you make a report of violence people don’t always believe you, so filming is important for that reason,” she said.

York continued: “I’ve been taught not to respond to violence with violence so I am quite a good person to have around – especially as it was quite a young crowd there.”

The defendant added: “I just wanted to film for the safety of others.”

Russell Fraser, defending, asked for any immediate sentence of imprisonment to be suspended because of her mental health.

“Miss York understands that custody is the starting point and she has come prepared for that,” he said.

“She recognises that some of her behaviour on the day – the language directed to the police – she recognises she could have behaved differently on the day.

“In my submission, the most compelling reason for suspending the sentence is the position of her health. She is not a risk to anyone and she is very unlikely to offend again.”

Judge James Patrick said he would be “failing in my public duty” if he did not impose an immediate custodial sentence.

“It is clear you now accept that your behaviour didn’t do as much to de-escalate others as you thought it did,” he said.

“You were very well aware of the damage caused to police equipment and property which is paid for out of national expenditure by the community for the benefit of the community.

“You played your part in continuing the lawlessness. Your actions made a difficult situation even worse. There is no issue that you didn’t know what you were doing.

“Your offending played a part in a very serious incident and caused very serious damage to public and private property and was very difficult to police.

“I regret to conclude if I didn’t impose an immediate sentence of imprisonment, I would be failing in my public duty.”

“She may not have physically attacked officers but she added fuel to the fire of a burning police car, creating an intimidating atmosphere for officers trying to maintain order.” 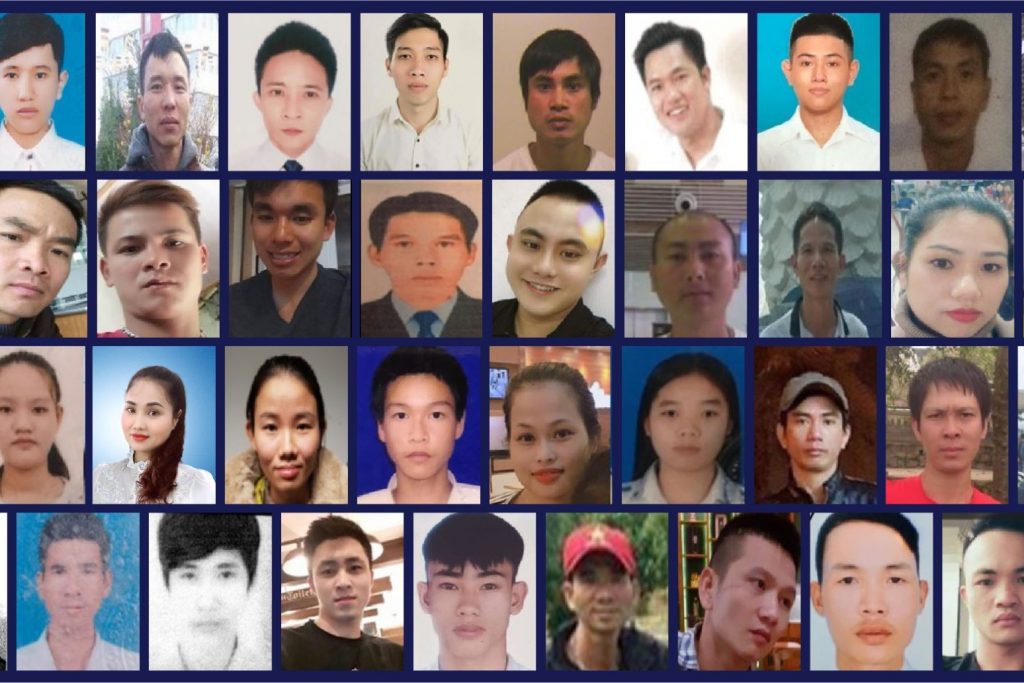 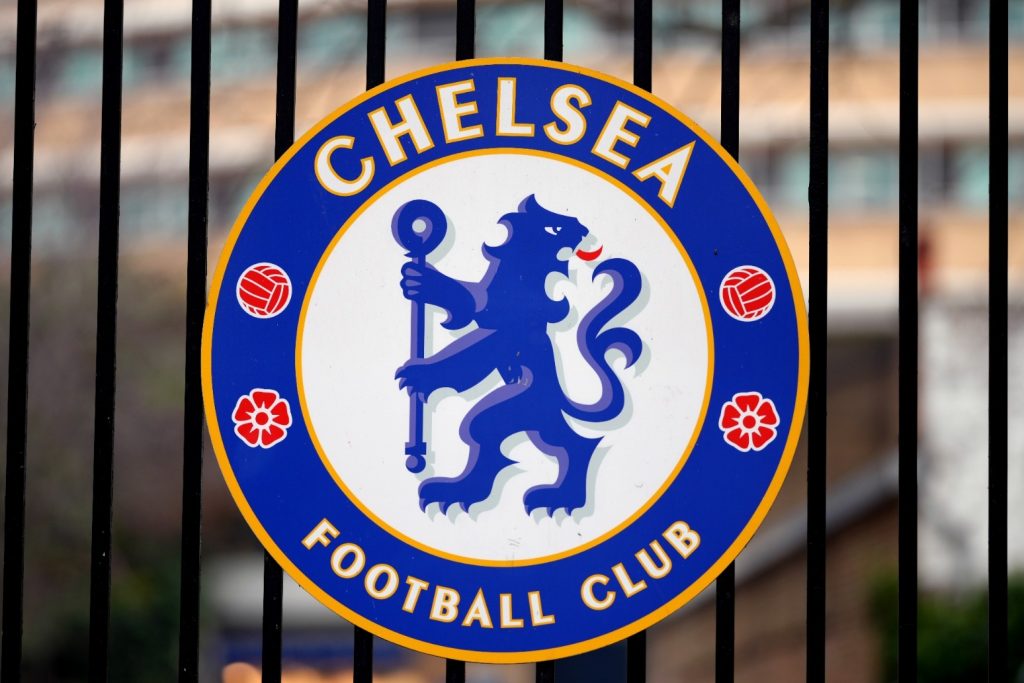