The mayor of London has said lessons on misogyny should be taught in primary schools, as he called on violence against women to be tackled.

Sadiq Khan has launched a campaign to challenge sexist attitudes and inappropriate behaviours and to urge men to take a stand against misogyny.

Football clubs in London have pledged their support for the campaign and will install posters and graphics across their stadiums.

It comes after last year saw the kidnap, rape and murder of Sarah Everard, the suspected murder-suicide of Gracie Spinks, and the deaths of police community support officer Julia James and teacher Sabina Nessa.

Speaking alongside Crystal Palace manager Patrick Vieira at the south London club’s Selhurst Park stadium, Mr Khan said: “The reality is what can often begin as inappropriate attitudes and inappropriate behaviour can lead towards violence against women and girls.

“It’s heartbreaking that over the last 12 months across our country 127 women have lost their lives at the hands of men.

“And this campaign is about making sure we, as men, aren’t bystanders when you know some of our mates may be acting inappropriately.”

The campaign bears the message: “Male violence against women and girls starts with words. If you see it happening, have a word with yourself, then your mates.”

A video will premiere at half-time of the Crystal Palace vs Manchester City game on Monday, depicting how the actions of men can sometimes make women feel unsafe.

Messages have also been placed in the men’s toilets at Selhurst Park.

Research by UN Women UK shows 71% of women have experienced some form of sexual harassment in a public space.

Mr Khan said football clubs have a role to play in changing misogynistic attitudes and behaviours, with the campaign targeting stadiums to reach men and boys in the crowd.

He went on: “The awful abduction and murder of Sarah Everard brought to the fore what many women and girls experience on a daily basis, which is sexual harassment, inappropriate touching, violence.

“Many women across our country, including in London, don’t go out at certain times of the day because they’re worried for their safety, they wear different footwear because they need to run quickly if they’re being chased, and there are certain parts of our city they don’t go to.

“That can’t be right in the most progressive, greatest city in the world.

“Going towards making misogyny a hate crime, making the sexual harassment of women in a public place a criminal offence, making sure there’s zero tolerance towards inappropriate behaviour and attitudes. 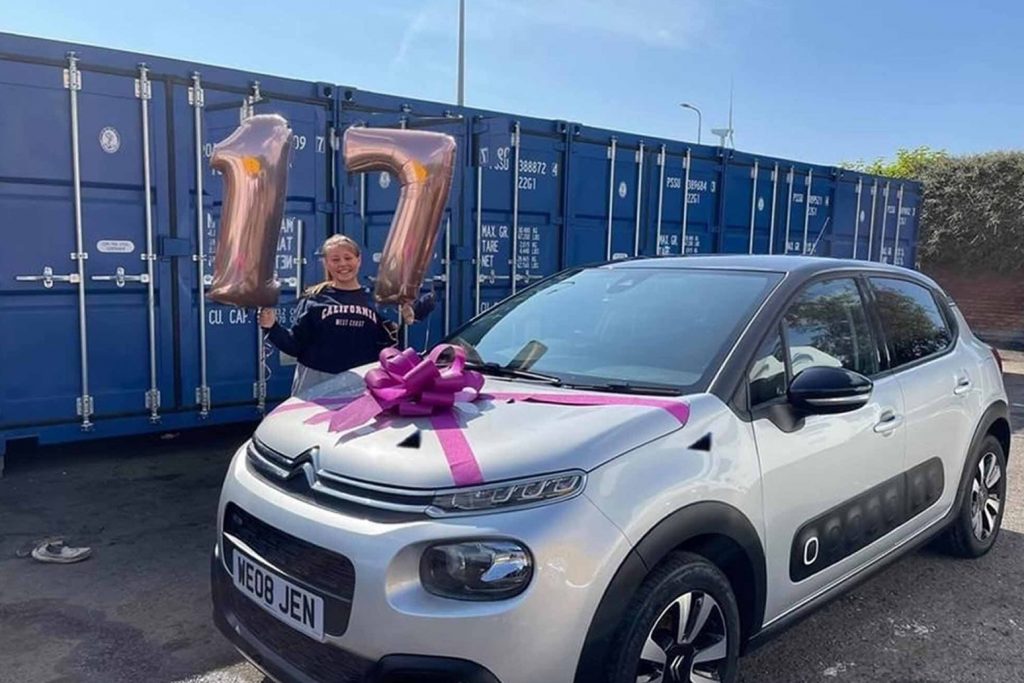 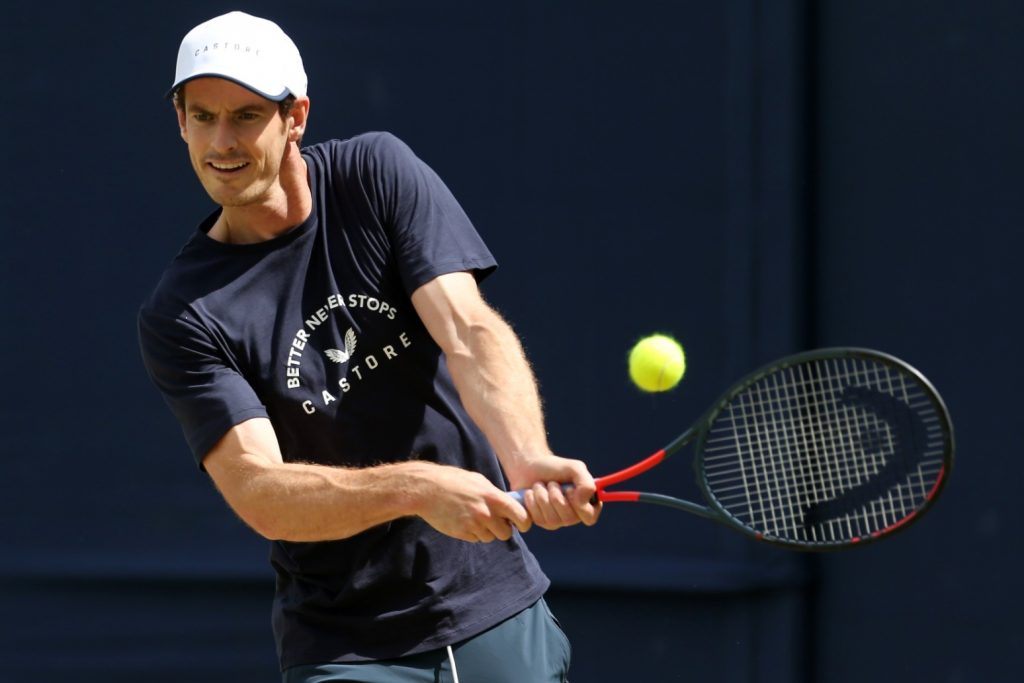