Marvel launches collection in collaboration with The Princes Trust

Marvel has launched its first ever collection in collaboration with youth charity The Prince’s Trust.

The collection takes inspiration from The Avengers film franchise and has been created by aspiring designers aged 18-30 as part of a three-year mentoring partnership with Disney, which owns Marvel.

The programme, which launched in spring 2021, aims to help young people “break into the world of fashion and product design”.

Disney hosted a series of workshops as part of the programme, culminating in the aspiring designers creating two Marvel-inspired product ranges.

The first, which focuses on The Avengers, features products that consider the themes of inclusivity and teamwork inspired by the collaboration between the Marvel superheroes.

It was also influenced by American street culture and sports after the designers explored current trends in the market.

Marvel said the gender-neutral collection features a range of products including clothing, apparel, accessories, stationery and a themed backpack.

As part of the programme to create the range, participants worked with Disney designers, marketers and retail teams to learn about the product design industry and to develop their own items.

The Prince’s Trust, which was founded by the Prince of Wales, helped support the designers throughout this process.

To develop the three-year partnership, Disney has said it is also making a commitment of a £100,000 donation to The Prince’s Trust each year of the programme.

Sir Ben Kingsley, who plays Trevor Slattery in the Marvel franchise and is a Prince’s Trust ambassador, met with the young designers at a celebratory launch event to congratulate them and listen to their design inspirations and individual stories.

The actor said: “As a proud ambassador for The Prince’s Trust for many years, who’s played a part in the Marvel Cinematic Universe, it has been inspiring to meet young people today who have completed the Get Started in Product Design programme delivered by the trust and Marvel.

“These talented young designers have shown creativity and skill, and it is brilliant to see Marvel supporting the next generation of talent to break into the creative industries.

“I wish the young people all the best as they pursue their careers.”

Frances Milner, director of fundraising and marketing at The Prince’s Trust, said: “We’re thrilled to join forces with Marvel on this unique partnership, creating opportunities for young people that support them to realise their potential.

“The Get Started in Product Design with Marvel course has brought together young people with a diverse range of skillsets and backgrounds to harness their creativity and build their confidence and self-belief.

“The course has also given young people invaluable mentorship and work opportunities, and some of them have now begun exciting careers in the industry.”

Marvel fans can look out for the second collection which celebrates the female superheroes from across the Marvel Universe and is due to launch in spring 2022.

The Marvel and Prince’s Trust collection will be available from The Disney Store and online at shopDisney. 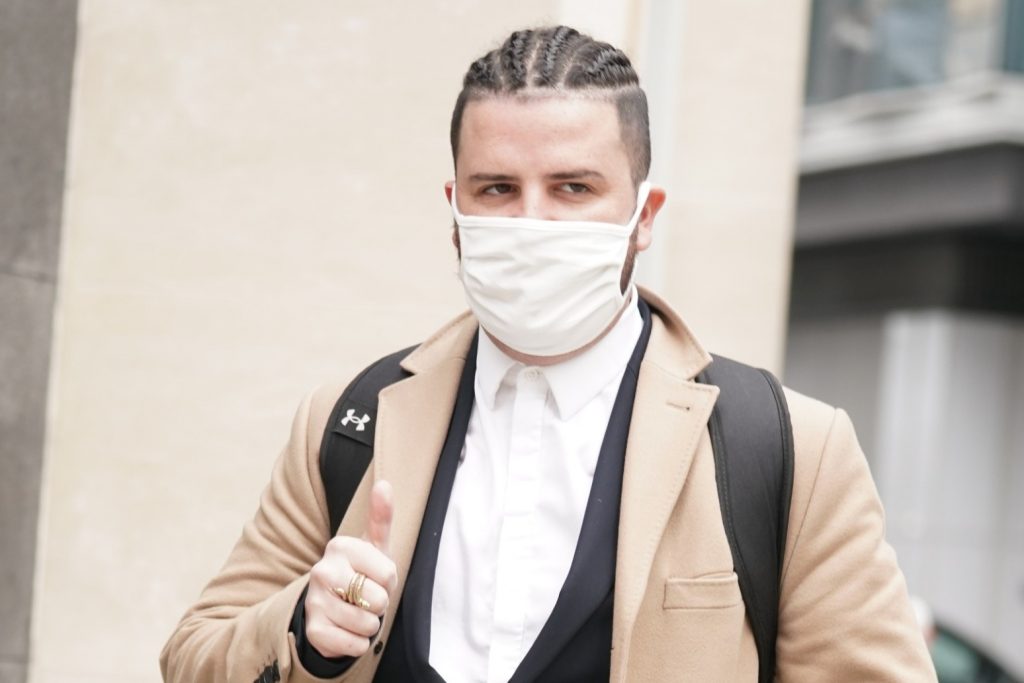 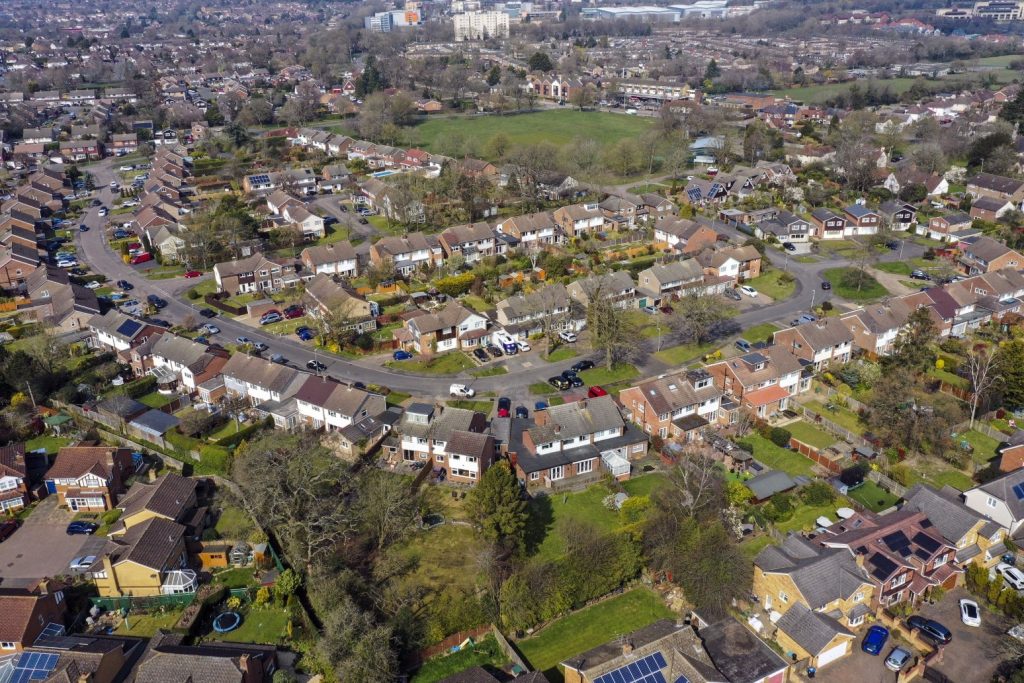