Saharan dust moving across Europe could hit UK on Wednesday

Saharan dust moving across Europe could hit the UK on Wednesday, forecasters have said.

The Met Office has said the dust cloud, which is 2km above ground level, may fall during showers in southern parts of the country in the afternoon.

It comes as parts of southern Spain have been blanketed following a thick plume which has turned skies orange, with satellite images clearly showing the dust over France.

Forecasters say the impact is “unlikely” to be significant, with the dust potentially most visible at sunset.

Richard Miles, of the Met Office, told the PA news agency: “Storm Celia over Spain is indeed pulling a dust cloud up from the Sahara, which could potentially reach as far as the south of the UK.

“However, we don’t expect significant impacts – the most likely would be on the cloudscapes at sunset, but as conditions are likely to be generally overcast and wet for much of the day this is unlikely to amount to much. There are no air quality warnings.

“People in the south might find a bit of dust left on their cars as the rain washes it out of the skies today.”

Wednesday is expected to be cloudy for most of England, Wales and eastern Scotland; with rain becoming heavier and more widespread later in the day in central and eastern areas.

Rain in England will then begin to clear as many regions turn cold, with patchy frost and some rural mist, the Met Office has said.

Showers, frost and fog will continue to hit parts of the UK for the rest of the week. 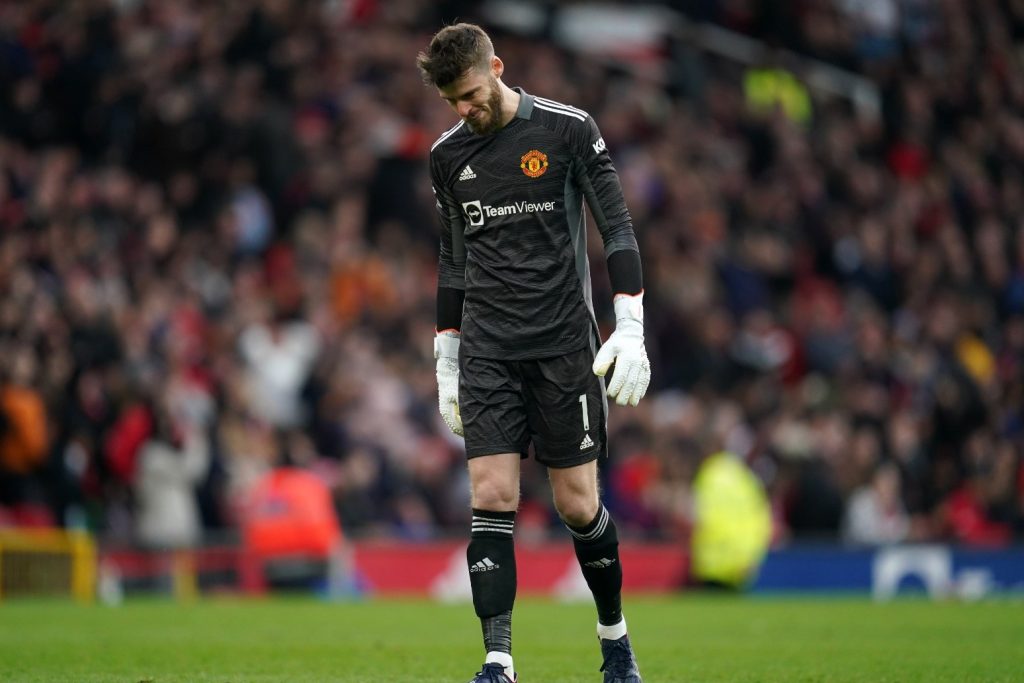 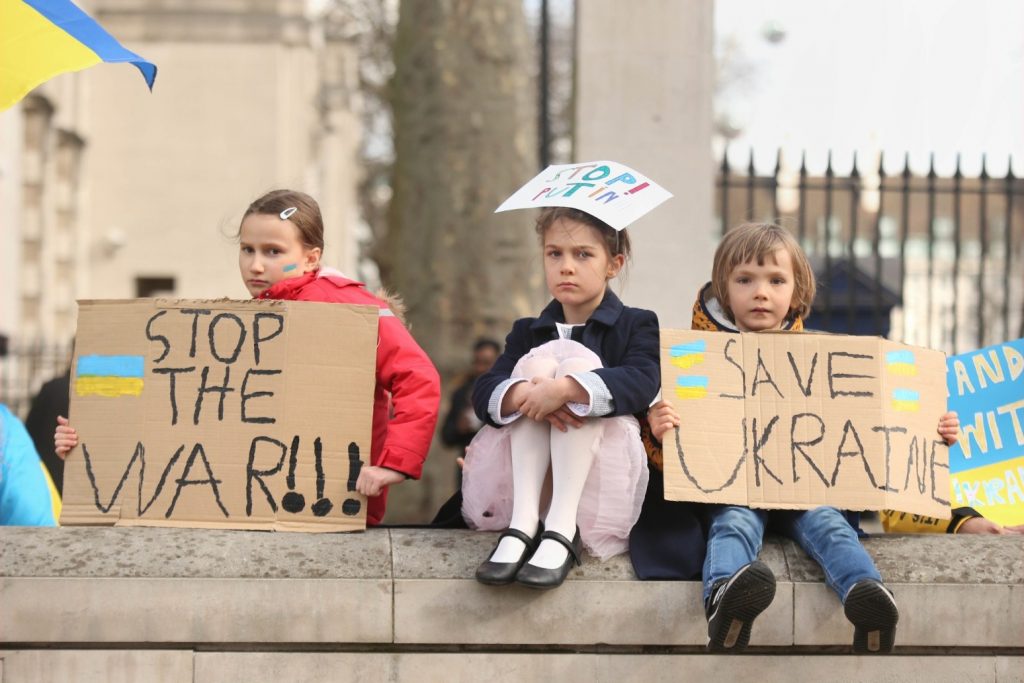