That’s according to a study by the TUC

One in three working parents with pre-school children spend more than a third of their pay on childcare, new research suggests.

The TUC said its study indicated that the cost of childcare was putting huge pressure on family budgets.

One in seven of 2,200 workers surveyed said the costs take up more than half of their pay.

Black and minority ethnic and disabled working parents were most likely to spend more of their wages on childcare bills because they were more likely to be in low paid jobs, said the union organisation.

TUC General Secretary Frances O’Grady said: “Parents are spending a massive chunk of their pay packets on childcare bills, while their wages stagnate.

“This is putting huge pressure on family budgets. We desperately need a plan to get wages rising across the economy or too many families will have to choose between turning their heating on or putting food on the table.

“Every worker in Britain should be paid a wage they can live on, that goes up with the cost of living, and the government must commit to a boost in childcare funding to ensure decent affordable childcare for everyone.”

The TUC called for an urgent cash boost for the sector to give childcare workers better wages, and a long-term funding settlement to make sure childcare is affordable and available for families.

Helen Hayes, shadow minister for children and early years, said: “Good quality childcare and early education is essential for children to thrive and for parents to pursue a career, but it is wholly unaffordable for far too many families.

“Unlike the government, Labour would put families first. To help ease the cost of living, we would halt the National Insurance tax rise and use a one-off windfall tax on oil and gas producers to cut household energy bills by up to £600.”

Justine Roberts, founder of Mumsnet, said: “We know that mothers are frequently forced to reduce their hours or leave work altogether because of the prohibitive cost of childcare, and as the cost of living crisis bites this problem will only get worse.

“The Government should look at these findings from the TUC, recognise childcare as the vital infrastructure it is and come up with a plan to fix our broken system.”

Universities online teaching and blended learning to be reviewed 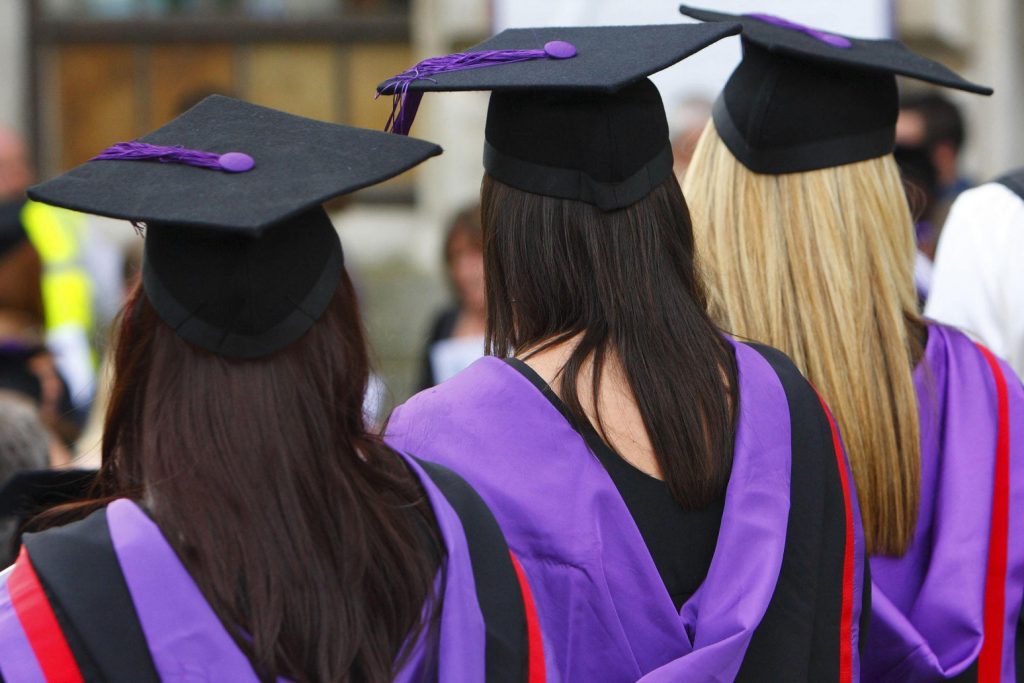 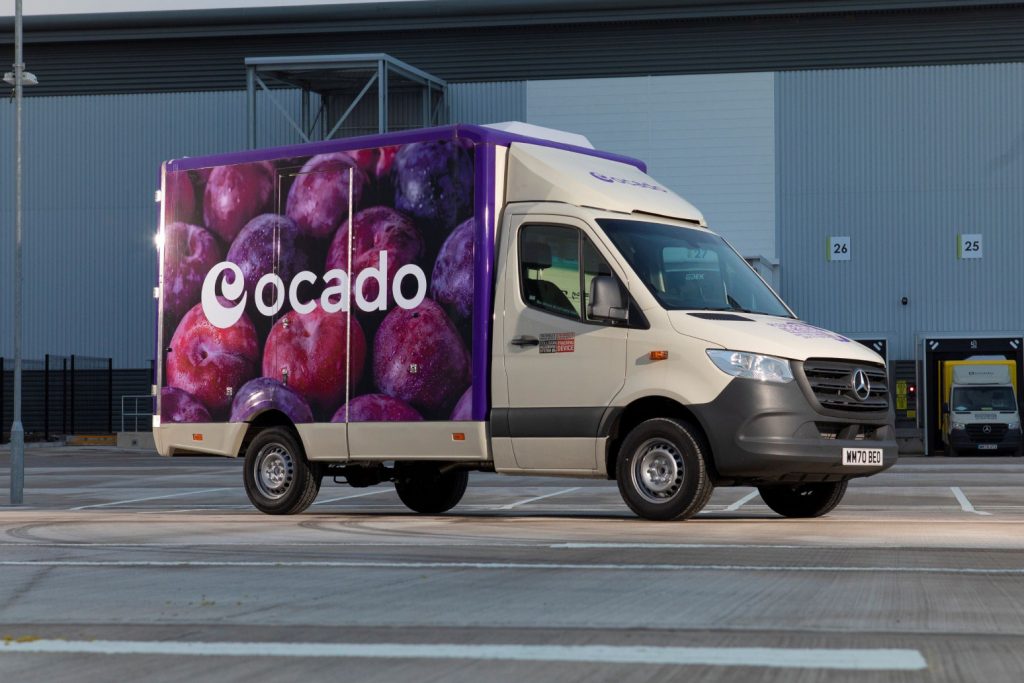