That’s according to the Building Societies Association

Consumers’ confidence that now is a good time to buy a home has slumped to its lowest level since at least 2008, as households expect to make significant sacrifices to cope with surging living costs, according to building societies.

The previous low point was in December 2018, when 19% were confident it was a good time to buy a property.

Nearly half (48%) of people believe the affordability of monthly mortgage repayments is a barrier to buying a property, the latest study found, up from 39% three months ago.

Nearly two-thirds (65%) said they are worried about the rising price of goods and services over the next six months – and many are taking action.

Nearly half (48%) plan to cut their energy use and the same proportion (48%) will spend less on “non-essentials” because their cost of living has increased.

In a stark indication of the impact of the surging price of everyday goods, a third of people (33%) said they will be spending less on essentials – such as food.

Among those trying to buy their first home, three in 10 (30%) said they will work more hours or find a new job over the next six months because their cost of living has increased.

Nearly a fifth (17%) of people surveyed will be depending on savings to cover the increase in living costs, while 41% will be shopping around to save money.

Just over a fifth (21%) of people are considering postponing a holiday to help cover the increasing living costs.

Nine in 10 (90%) of homeowners surveyed who have a mortgage said they are confident they will be able to meet their regular home loan payments over the next six months.

The BSA suggested this is probably because the majority of UK mortgages are on a fixed rate, and so these borrowers will not feel the immediate impacts of rises in interest rates.

Raising a deposit continues to be considered the biggest barrier to buying a home, with 59% of people citing this, an increase from 55% in December.

Despite house prices hitting record levels, nearly half (48%) of people surveyed think prices will continue to rise over the next year, up from 45% in December.

Paul Broadhead, head of mortgage and housing policy at the BSA, said: “It’s good to see that despite being in a rising interest rate environment, the majority of mortgage holders remain confident that they will be able to continue to make their mortgage payments.

“However, the increase in the number of people citing mortgage affordability as a barrier to buying a home is likely to continue if we continue to see high demand and low supply in the housing market.

“Price growth at the current pace is clearly unsustainable and a much higher volume of new build and resale homes coming to market is needed to change this dynamic.

“Whilst lenders expect some flattening of new mortgage demand as the year progresses, we anticipate that the re-mortgage market will remain buoyant.”

He added: “During the pandemic, overall savings balances increased by almost £300 billion, so it is not surprising that some people are now planning to use this buffer to help cover their increased costs.

“The growth in savings balances was not however evenly distributed, and there are many households who struggled financially during the pandemic.”

More than 2,200 people were surveyed in March for the latest report. 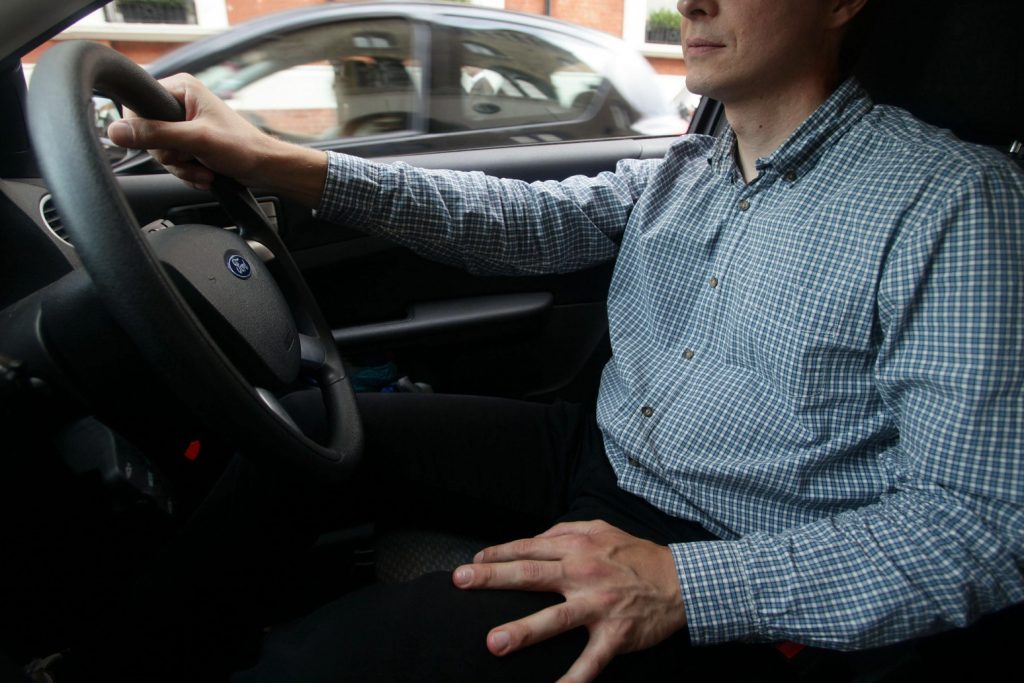 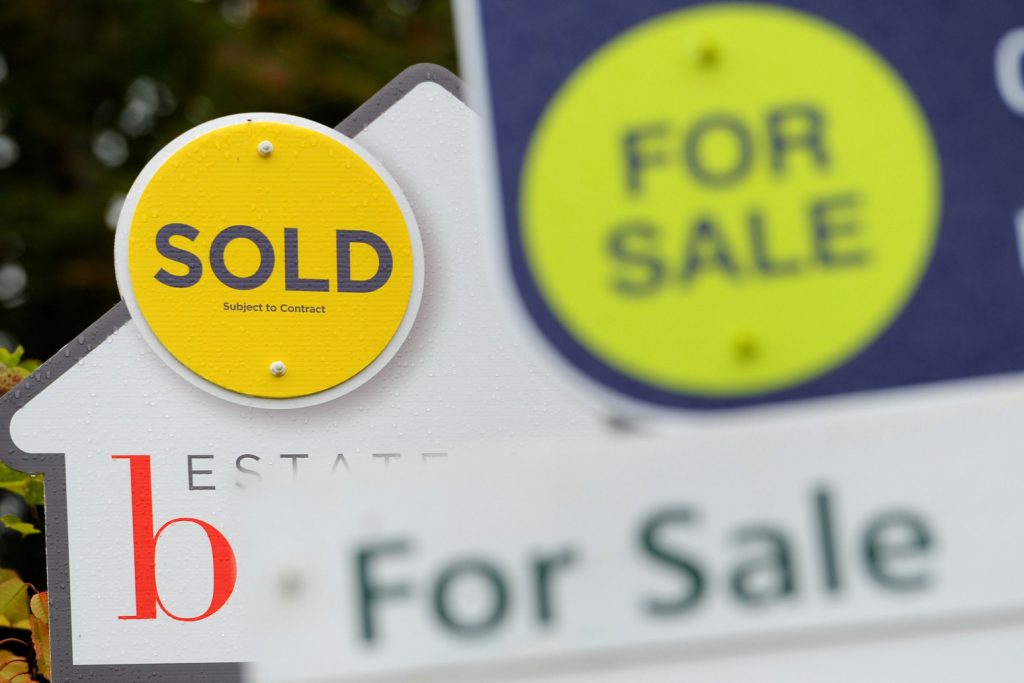