Calls for boycott of PO after scandalous sackings

Calls are being made for a boycott of P&O amid growing anger over the “scandalous” sacking of 800 workers.

Demonstrations are being held at ports on Friday and outside the Conservative Party’s spring conference in Blackpool on Saturday, with unions saying they are receiving massive support for the move to be reversed.

The Rail, Maritime and Transport (RMT) union said there should be a widespread public and commercial boycott of the ferry giant until the jobs are reinstated.

The Transport Salaried Staffs Association (TSSA) and Fire Brigades Union (FBU) joined the criticism of P&O over the way it fired seafarers on Thursday.

The RMT called on the Government to demand P&O reverse its decision and hold negotiations with the unions so that jobs and services can be reinstated.

If this does not happen, the Government should use powers to take over the P&O vessels, said the RMT, adding that ministers should remove any government support for the company’s owner, DP World, including future contracts.

New laws are also needed to protect the long-term future of workers in the UK maritime industry, said the RMT.

General secretary Mick Lynch said: “We have been overwhelmed by the widespread public and political support for our campaign to protect our members’ jobs and these vital services.

“We welcome the fact that the Government’s own MPs are calling for radical action and yesterday’s events should also mark a sea change in how we treat workers in this country.

“The fact that the Government knew the day before that a foreign-owned company planned to cause major disruption to UK ports but did nothing to prevent it is shocking.”

The TUC said the “scandalous” treatment of P&O workers should be a turning point for workers’ rights in the UK.

Ministers were urged to bring forward an Employment Bill to stop workers from “being treated like disposable labour”.

TSSA general secretary Manuel Cortes said: “P&O are holding our country to ransom by halting vital ferry trade routes so they can illegally and immorally sack their staff.

“The Government should nationalise these vital ferry routes which allow people and goods to get to and from our country – P&O must be hit where it hurts.”

Matt Wrack, general secretary of the Fire Brigades Union, said: “These actions by the brutal employer are a sign of the disgraceful state of workers’ rights in the UK after decades of anti-union and anti-worker legislation which has created an endless race to the bottom and a bonanza for exploitative bosses.”

Shadow transport secretary Louise Haigh, who visited a protest in Dover on Friday, said: “This was a despicable assault on workers’ rights, but British seafarers do not need meaningless platitudes – they need action.

“That’s why the Government must consider suspending licences and contracts held with DP World, claw back every penny of taxpayers’ money, and outlaw fire and rehire now.”

Nautilus International, which represents some of those fired, urged the Maritime and Coastguard Agency (MCA) to “make sure the ships are safe” as the new crews are “unfamiliar” with the vessels and routes.

P&O Ferries told passengers that sailings will be suspended “for the next few days”.

Before suspending sailings, the company operated four routes: Dover to Calais, Hull to Rotterdam, Liverpool to Dublin, and Cairnryan in Scotland to Larne in Northern Ireland.

It advised those already at Dover and Calais to make their way to the check-in booths for Danish firm DFDS, but there were no such instructions for those at Hull, Rotterdam, Liverpool, Dublin, Cairnryan or Larne.

Announcing the decision on Thursday, the ferry operator, bought by Dubai-based logistics giant DP World in 2019, insisted the decision to cut jobs was “very difficult but necessary” as it was “not a viable business” in its current state.

It said in a statement: “We have made a £100 million loss year on year, which has been covered by our parent, DP World. This is not sustainable.

“Our survival is dependent on making swift and significant changes now. Without these changes there is no future for P&O Ferries.”

Gas workers to vote on strikes over pay 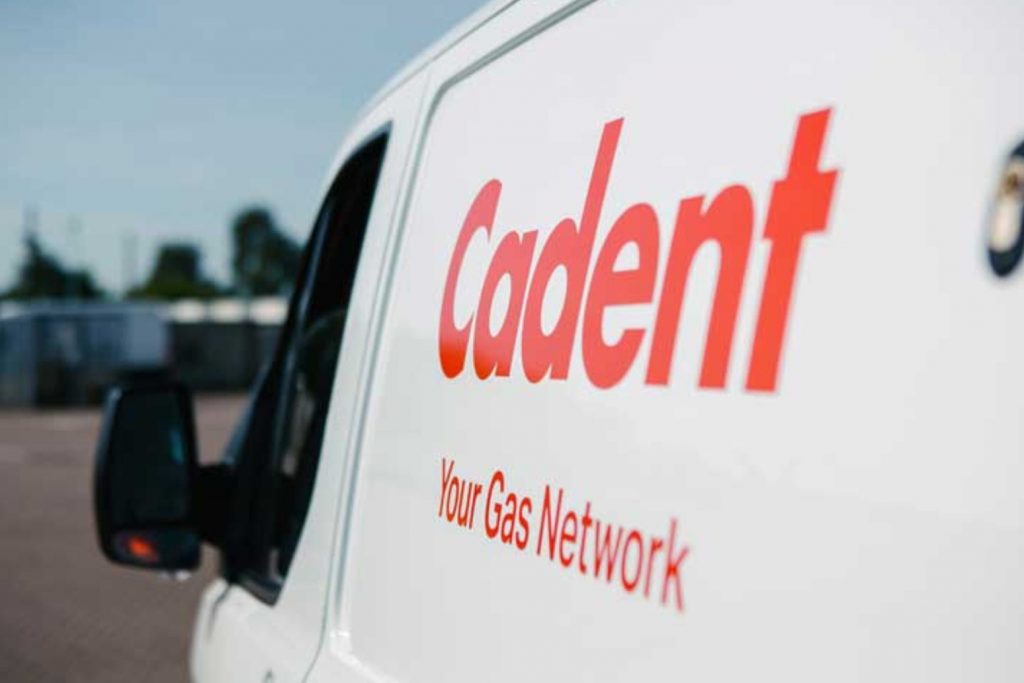 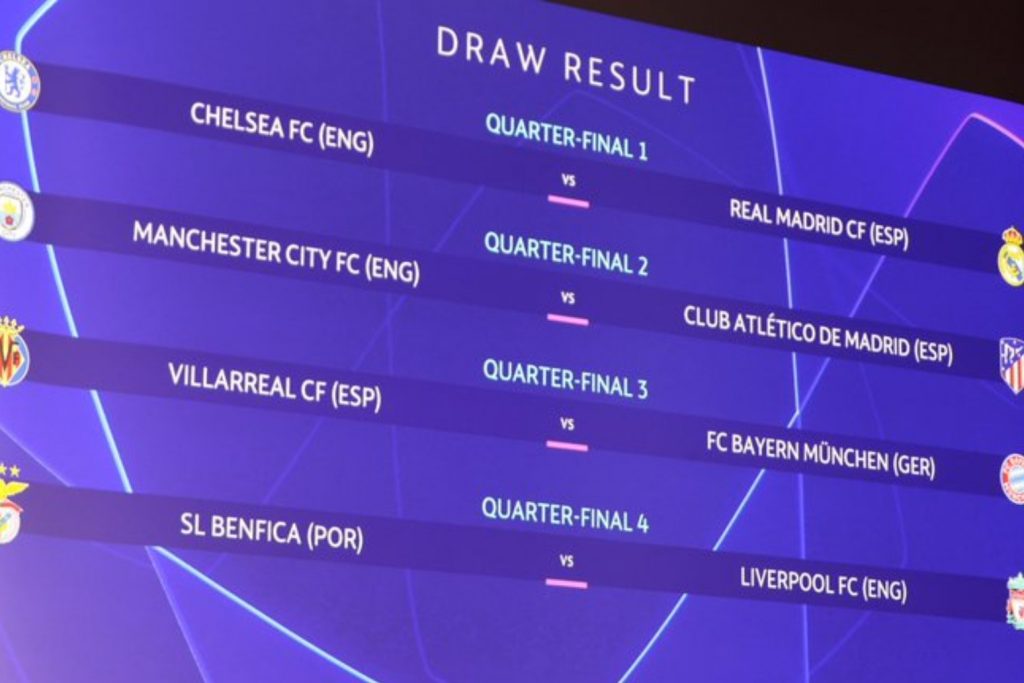