The Duchess of Cornwall has been made royal patron of the National Theatre by the Queen – the first of the Duchess of Sussex’s former patronages to be taken over.

Former actress Meghan was stripped of the prestigious role as part of the post-Megxit review.

The new duty for Camilla is another sign of the Queen’s faith in her daughter-in-law, who she endorsed as a future Queen Consort while marking her historic Platinum Jubilee last month.

The National Theatre said it was delighted Camilla, a long-standing supporter for the arts, had been given the role, describing her as a devoted fan of theatre and champion of literature and drama.

“The duchess shares our belief that theatre enriches our lives in so many ways and that everyone should have access to the arts and creativity no matter where they are in the world.

“The duchess has shown great support to our industry throughout the pandemic, and I look forward to working with Her Royal Highness for many years to come.

“I would also like to express my thanks to the Queen for Her Majesty’s long and unwavering support and service to the National Theatre.”

The Queen has been associated with the National Theatre since its earliest days at the Old Vic in the 1960s, last visiting with the Duke of Edinburgh, as part of its 50th anniversary celebrations in 2013.

The Queen handed Meghan two royal patronages in 2019 – the Royal National Theatre and the Association of Commonwealth Universities.

But the monarch stripped the duchess of these in 2021 following a review the year after the Sussexes stepped down as senior working royals.

Meghan also had to give up her role as vice-president of the Queen’s Commonwealth Trust, but she kept her two private patronages: Smart Works and animal charity Mayhew.

The Sussexes had wanted to keep the positions they had to relinquish, with a spokesperson for the couple saying in a statement at the time: “We can all live a life of service. Service is universal.” 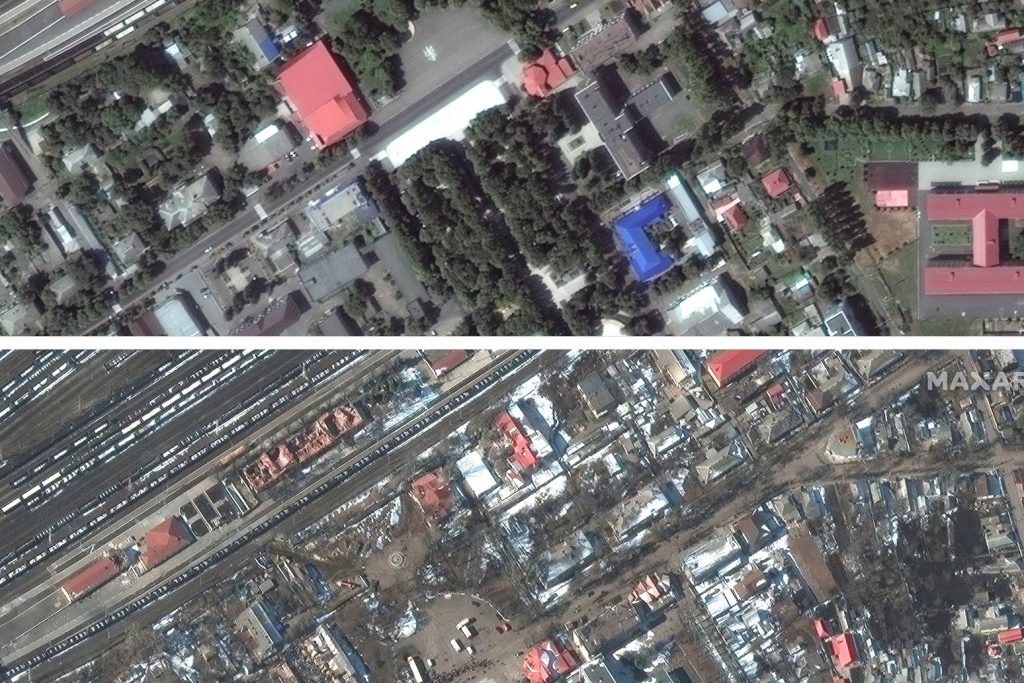 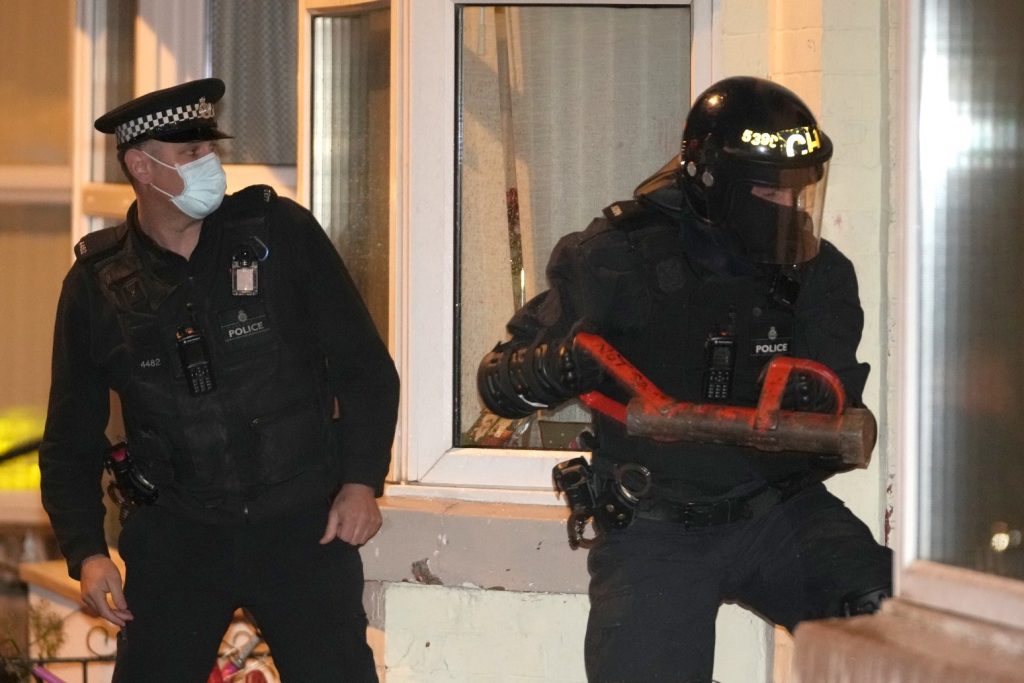