Thousands of leaseholders released from unjust and unwarranted terms

More than a dozen companies have removed “unjust and unwarranted” terms for homeowners which make it difficult for them to sell their property, sometimes trapping them in unaffordable homes.

The competition watchdog said it had agreed with 15 businesses that they should release 3,500 leaseholders from contracts which saw their ground rent double in price every 10 to 15 years.

The businesses also promised to remove inflation-linked price rises that had replaced some of the original clauses which doubled rent.

“The CMA (Competition and Markets Authority) believes that the original doubling clauses were unfair terms and should therefore have been fully removed, not replaced with another term that increases the ground rent,” the CMA said in a statement.

Homebuyers can purchase either a leasehold or a freehold on land. Those who only buy the leasehold will generally have to pay a fee to the owner of the freehold, this is common in flats, and many newly built housing developments.

But unaffordable changes to the leasehold fees can sometimes lead to people having their homes taken away. And even if they want to sell, buyers are likely to be put off by the onerous terms.

The companies had bought the freeholds from developer Countryside, which the CMA has already struck an agreement with.

“We believe these terms are unjust and unwarranted, and can result in people trapped in homes they are unable to sell or mortgage – a major cause of anxiety and stress for so many.

“We welcome the commitment from these businesses to do what is right by their leaseholders by removing these terms, and we will hold them to it.

“While this is a huge step forward, our work here isn’t done. We will continue to work hard to free leaseholders from these problematic terms and will now be putting other housing developers under the microscope.” 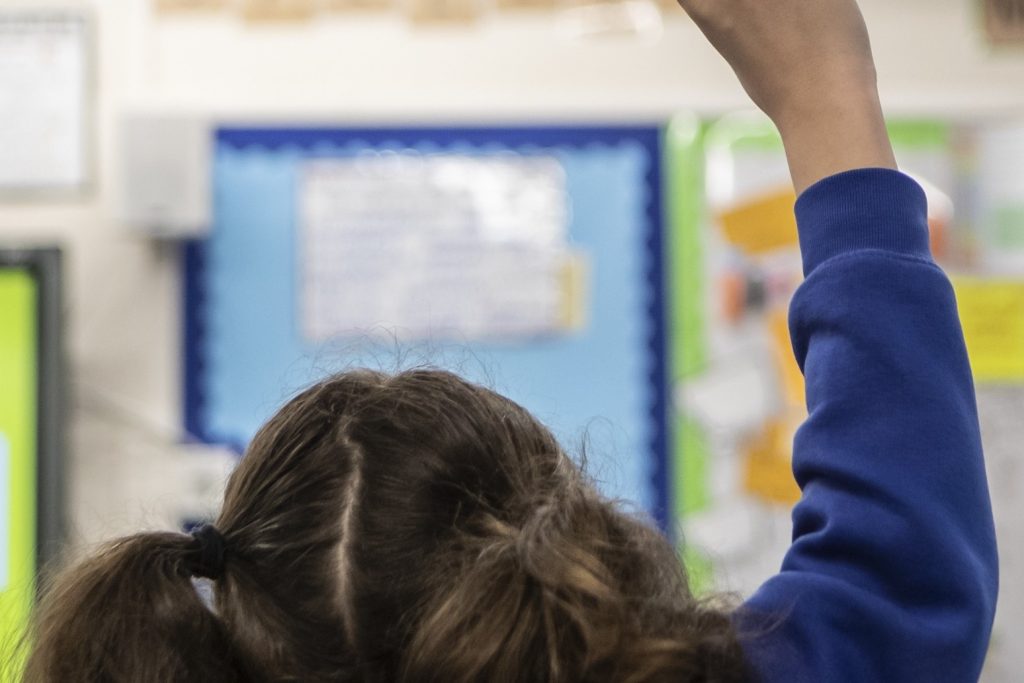 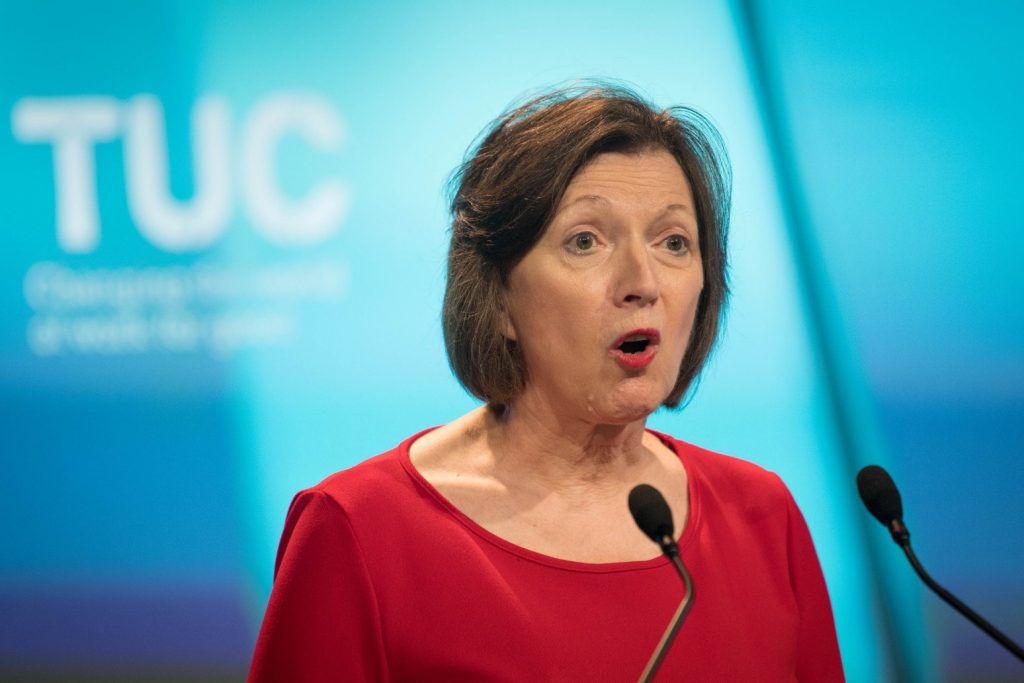