Boris Johnson is set to close the Conservative Party spring conference, with attention set to be focused on the UK’s response to the war in Ukraine.

The Prime Minister will deliver the final speech of the two-day event in Blackpool, following on from scheduled set pieces by Foreign Secretary Liz Truss and Defence Secretary Ben Wallace.

During his appearance at the Scottish Tory conference on Friday, Mr Johnson dedicated a chunk of his speech to discussing the conflict between Russia and Ukraine – a move he is expected to emulate while on the North West of England coastline.

He told supporters in Aberdeen he was “more than ever convinced that (Russian president Vladimir) Putin will fail”.

Pledging further support for Kyiv, he said the Kremlin had “underestimated the passionate commitment of the people in this country to help”, in a delivery that was seen to be made largely off the cuff.

The speeches this week mark the first time the Prime Minister has addressed a mass gathering of the Tory membership since headlines hit of potential lockdown breaches in Downing Street.

With the Ukraine crisis dominating column inches in recent weeks, the so-called “partygate” claims had mostly dropped off the radar – but comments by Brexit minister Jacob Rees-Mogg mean they once again reared their head on Friday.

Mr Rees-Mogg, during a live recording of his Moggcast podcast in Blackpool, dismissed the row over the alleged lockdown parties as trivial “fluff” in the wake of the war in eastern Europe.

However, his view was not shared by Conservative Party chairman Oliver Dowden, who said any suggestion of wrongdoing by politicians needed to be “taken seriously”, with a police investigation still underway.

It remains to be seen whether Mr Johnson will use his speech at Blackpool Winter Gardens – with the Tories returning to the resort for the first time since 2007 – to touch on the Government possibly offering further support for households to weather the current cost of living crisis.

The Government has already announced help with paying increased energy costs and providing the offer of a council tax discount to some households, but there have been calls for ministers to go further amid rising inflation and a spike in fuel prices prompted by sanctions on Russia.

Chancellor Rishi Sunak, with the spring statement due on Wednesday, vowed on Friday to help the public “where we can” with soaring energy bills and other budget pressures, but admitted the Government cannot “solve every problem”.

Scottish homeowners saved around 1800 compared to those renting bank finds 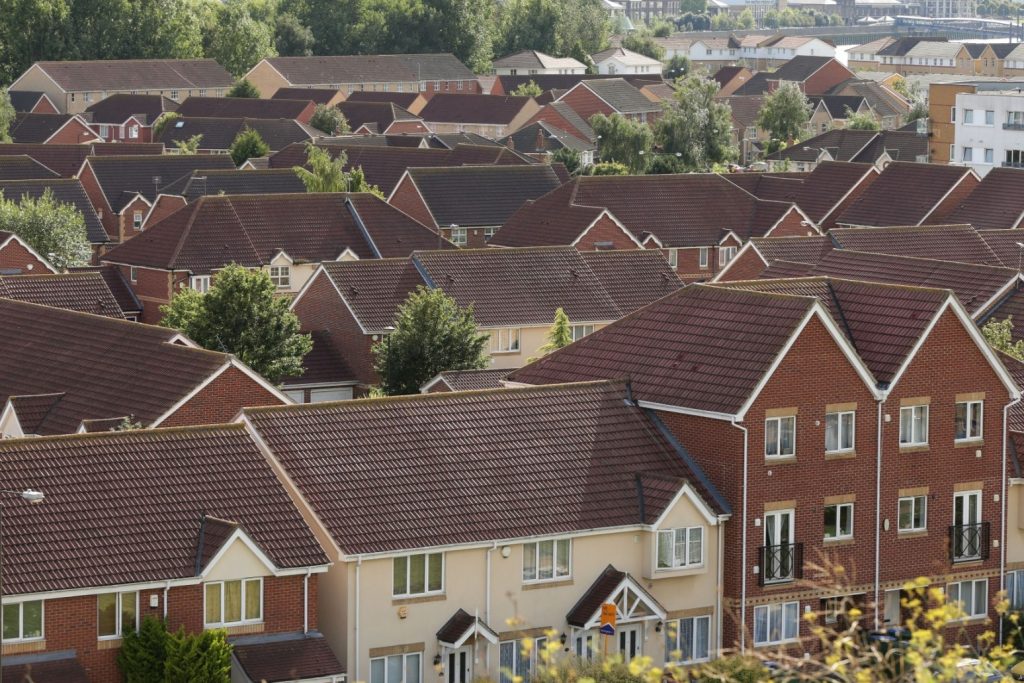 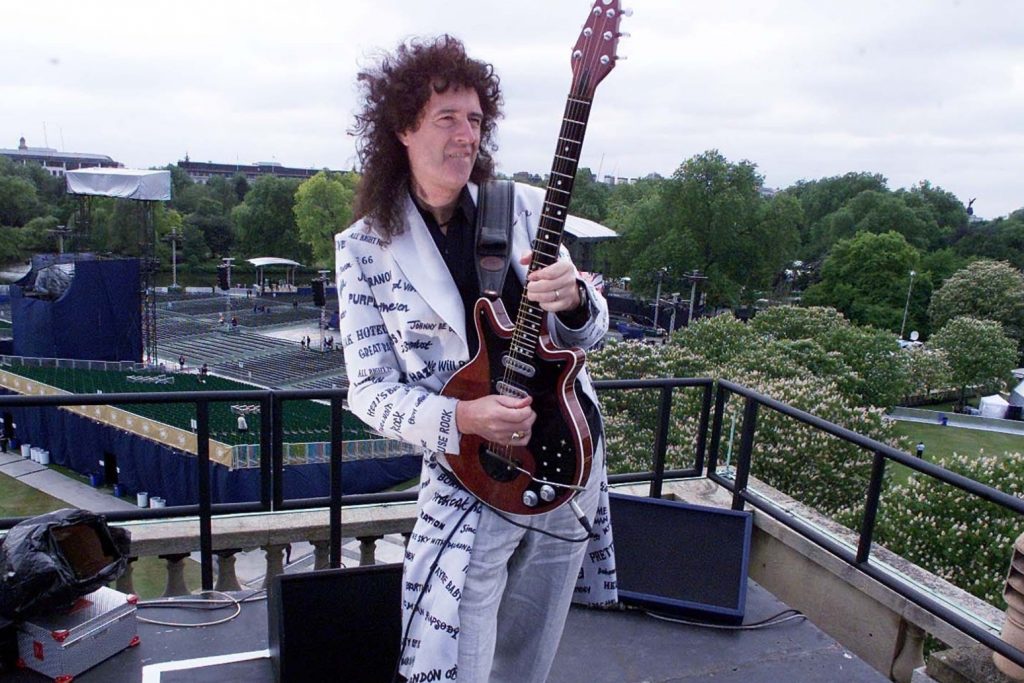