It takes the charity’s sum contributions since it was formed to more than £1.5 billion.

During Friday’s programme, it was announced that the endurance challenges undertaken by Olympian Tom Daley and BBC Radio 1 presenter Jordan North in the lead up to the show had raised nearly £2 million of that total.

Sir Lenny Henry, David Tennant, Paddy McGuinness and Alesha Dixon presented the fundraising show, which was broadcast from the BBC studios in Salford for the first time.

Broadcaster Zoe Ball was due to be part of the presenting line-up but had to withdraw on the day after testing positive for Covid, with Dixon replacing her.

The Friday broadcast on BBC One featured a jam-packed schedule which included sketches from Lucas and Walliams as they brought back their comedy sketch show Rock Profile for a one-off special.

The Little Britain stars dressed up dramatically as they impersonated global stars including Adele, Miley Cyrus and Lady Gaga while Vernon Kay interviewed them.

Another sketch saw French and Saunders reprise their roles as The Extras – two perpetually overacting film extras – from their BBC sketch show.

In the scene, the comedy duo poked fun at The Repair Shop host Jay Blades as they try to get a free fix from him and his team of skilled craftspeople.

However, things go wrong as Blades refuses to fix their toaster and they later end up destroying a childhood doll of Dame Judi Dench, who has taken it to be mended by the repair team.

A host of other superstars featured during the fundraising show, including Holland, Cox and Lulu in a sketch where Sir Lenny has to inform them that the show is running over so their sections had been cut.

The host goes to great lengths when breaking the news, including keeping Spider-Man actor Holland locked in his dressing room.

Paul Rudd, Chris Kamara, Vic Reeves, Jeff Goldblum, Clive Myrie, Jamie Dornan and Gordon Ramsay were also among the famous faces who made dramatic scenes when they were told they had not made the broadcast.

Strictly Come Dancing champions Rose Ayling-Ellis and Giovanni Pernice also gave an emotional dance performance to a rendition of Ellie Goulding’s How Long Will I Love You.

Singer Lola Young performed Together In Electric Dreams by Giorgio Moroder and Philip Oakey near the end of the show.

As a loser’s forfeit, lifelong Arsenal fan Whitehall had to post a photo on Instagram of him in a West Ham shirt. 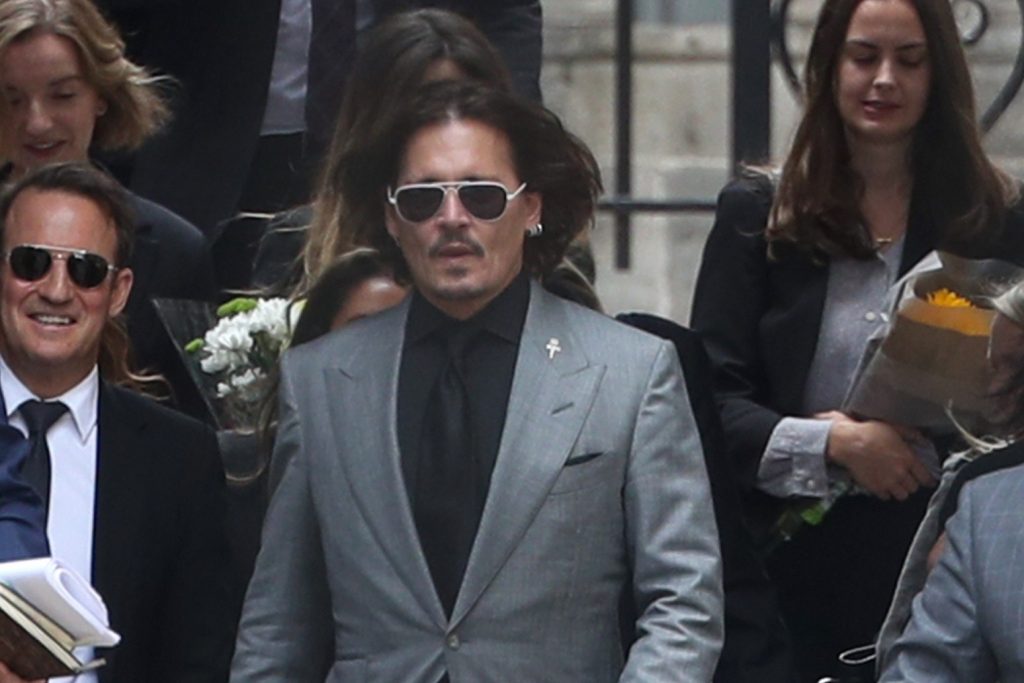