Boris Johnson has urged China to get off the fence and join in global condemnation of Vladimir Putin’s invasion of Ukraine.

The Prime Minister said he believed some in Xi Jinping’s administration were having “second thoughts” about the neutral stance adopted by Beijing following Russia’s actions against its neighbour.

Despite Mr Johnson’s suggestion of a possible shift in attitude, there was fresh criticism of Nato on Saturday from China as Russian forces continued their bombardment of Ukrainian towns and cities.

Mr Johnson used a Sunday Times interview to urge China and other neutral nations to line up against Russia.

He said: “As time goes on, and as the number of Russian atrocities mounts up, I think it becomes steadily more difficult and politically embarrassing for people either actively or passively to condone Putin’s invasion.

“And, yes, I think that in Beijing you are starting to see some second thoughts.”

US President Joe Biden had a two-hour video call with Chinese President Xi on Friday but there was little evidence of any shift in Beijing’s stance.

Leaders from the Nato alliance – including Mr Biden – will meet in Brussels on Thursday, with Mr Johnson suggesting it would be “extremely significant”, with the possibility of more pledges of support for Ukraine and its president Volodymyr Zelensky.

“People will want to do more to help the Ukrainians defend themselves,” Mr Johnson said.

“But I’ve got to stress it is very important that we don’t fall into the trap of seeming to stack up Putin’s argument to his own country that this is effectively a war between Russia and Nato; between Russia and the West. That’s not what is going on here.”

The Prime Minister used a speech at the Tory spring conference on Saturday to claim Mr Putin’s invasion was not motivated by a fear of Ukraine joining an expanded Nato, but rather because he was terrified of a successful democracy in the former Soviet republic.

He said Mr Zelensky – with whom he has regular conversations despite the constant threat of attacks on Kyiv – was an “absolutely charming guy but he’s also proved to be an inspiration and a heroic war leader”.

The possibility of offering Mr Zelensky and his family refuge in the UK had been discussed but Mr Johnson told the Sunday Times: “I’ve got to tell you that Volodymyr has always been clear, his duty is to the Ukrainian people; he’s going to stay there, he’s going to look after them. I have to say I admire him.”

In his conference speech in Blackpool on Saturday, Mr Johnson said Mr Putin was in a “total panic” about the prospect of a popular uprising if freedom was allowed to flourish in Kyiv.

The war was a “turning point for the world”, forcing countries to stand up to Russia rather than “making accommodations with tyranny”.

“He (Mr Putin) has been in a total panic about a so-called colour revolution in Moscow itself and that is why he is trying so brutally to snuff out the flame of freedom in Ukraine, and that’s why it is so vital that he fails,” Mr Johnson said.

Mr Johnson used his Sunday Times interview to acknowledge that sanctions and the shift away from Russian oil and gas could have a “terrible” impact on consumers and motorists.

But he said the West had to cut dependency on Russian hydrocarbons, suggesting it should have been done earlier following the 2014 annexation of Crimea.

“The West is paying something like USD 700 million (£531 million) a day to Putin in oil and gas revenues. And he’s using that money to finance his barbaric aggression in Ukraine.”

– UN organisations confirmed there have been more than 847 civilian deaths since the war began, though they concede the actual toll is likely much higher. 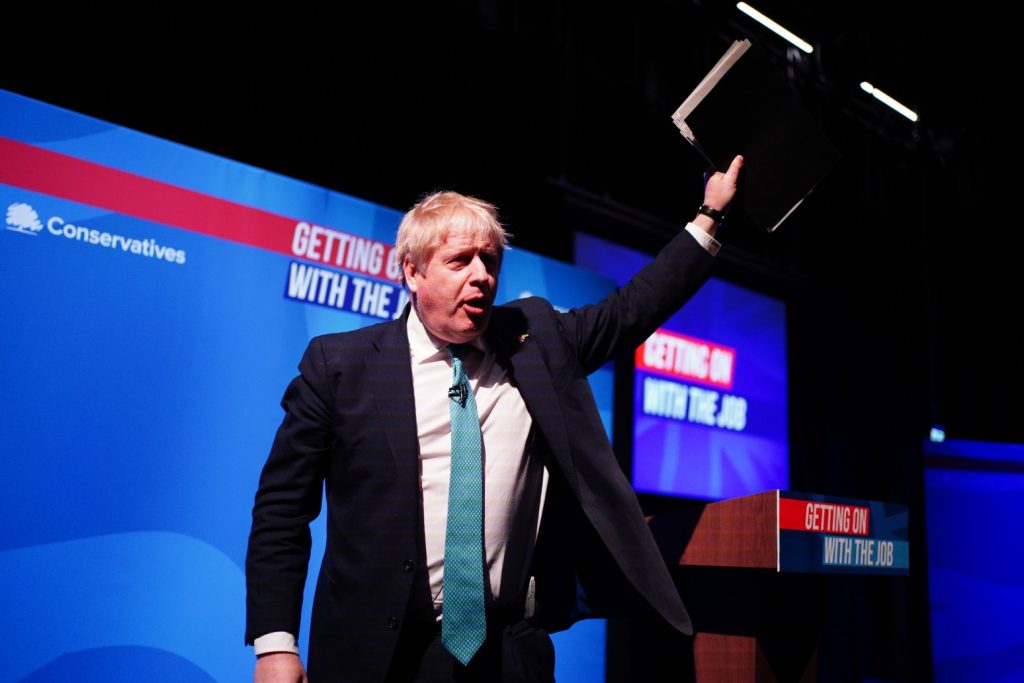 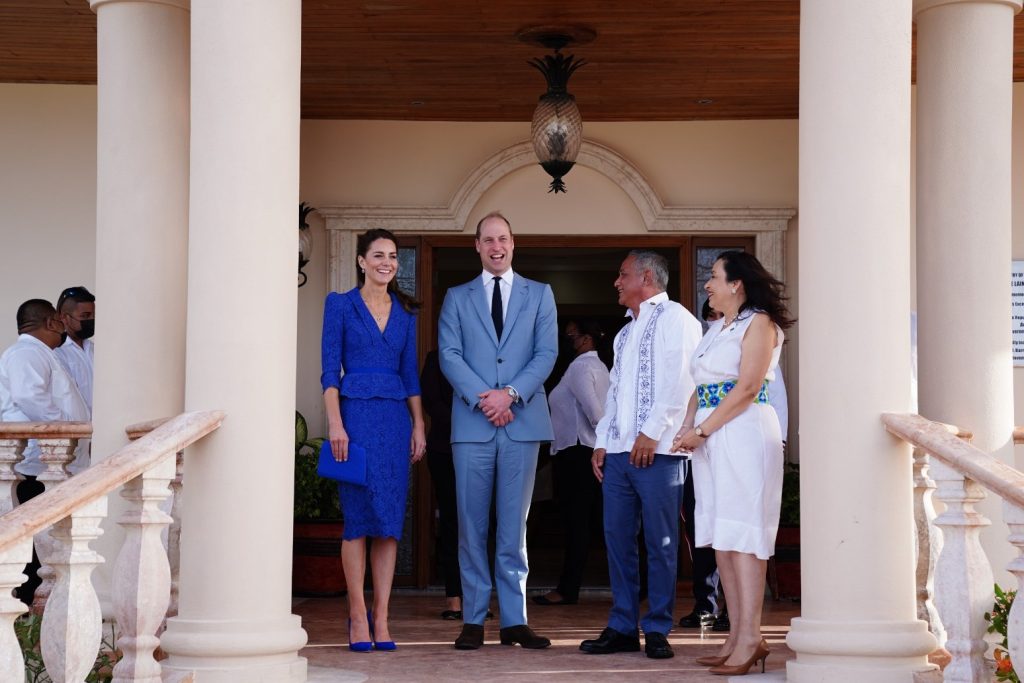