Police search for man in connection with murder of student

A manhunt has been launched by detectives following the murder of a 19-year-old woman at student accommodation in central London.

Police are appealing for help to find Maher Maaroufe, 22, who they believe had been in a relationship with the woman. He is known to travel and has links across London and also travels to Cambridgeshire.

Officers were called at around 5.10am on Saturday, to reports of a woman injured at Arbour House, student accommodation in Sebastian Street, Clerkenwell.

Officers and London Ambulance Service attended and found the woman, believed to have been a student at City, University of London, who had suffered serious neck injuries.

Despite the efforts of the emergency services, she was pronounced dead at the scene.

Officers said anyone who sees Mr Maaroufe should not approach him but should call 999 immediately.

Detective Chief Inspector Linda Bradley, who is leading the investigation, said: “The woman’s family have been informed and will be supported by specialist officers in the days and months ahead. My thoughts and that of my team are with them at this terribly difficult time.

“We believe the victim is a student who was studying at City, University of London.

“Early indications so far suggest that the victim had been in a relationship with Maaroufe and that they had been together that evening.

“Urgent enquiries to locate Maaroufe are ongoing and I urge him to attend a police station immediately. Anyone who has information that can help police must do the right thing and please call us now.”

Information about his whereabouts can be given to police officers via 101 or @MetCC and quote CAD 1252/19MAR22, or Op Worlington. 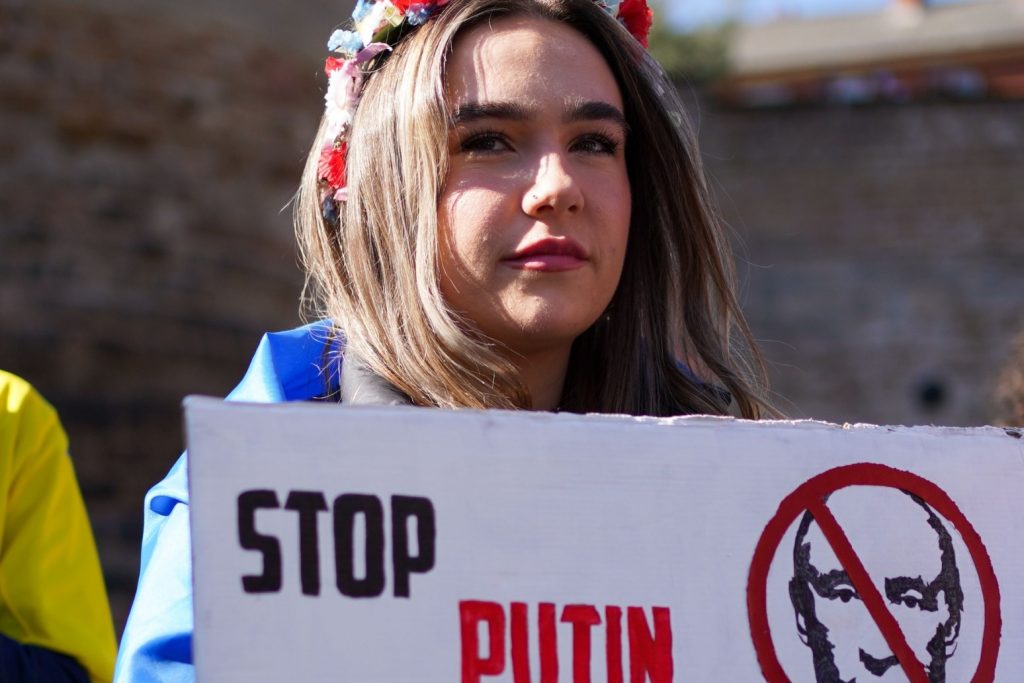 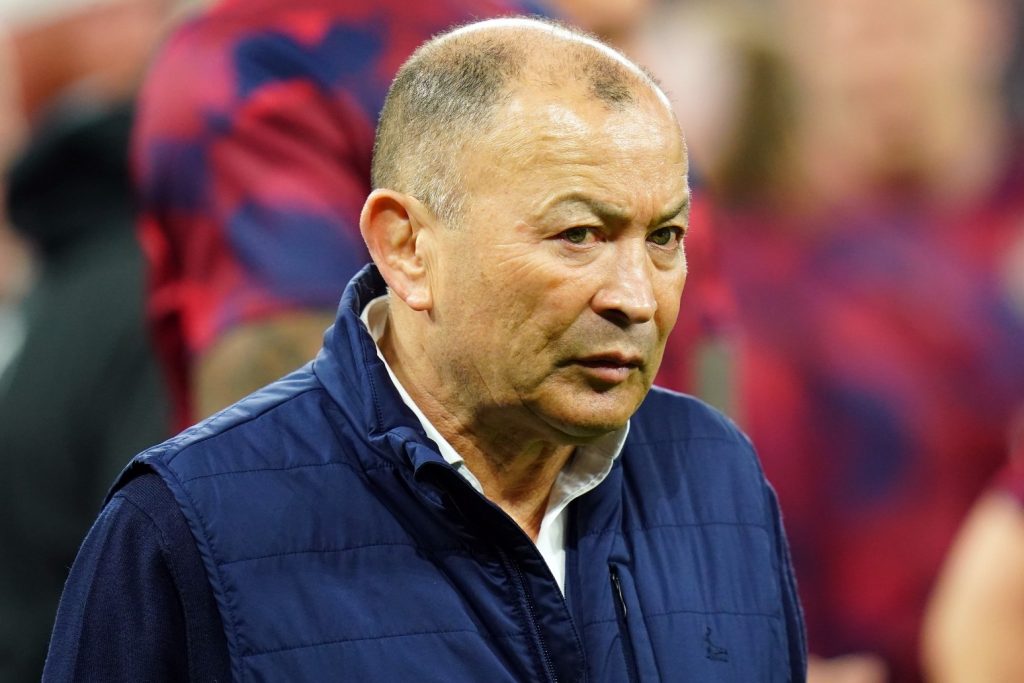