Over 2,500 have reached UK shores since the start of the year

More migrants have arrived in Kent after crossing the English Channel.

Women huddled in blankets were among the groups of people seen being brought ashore in Dover on Monday.

After a quiet weekend, crossings resumed amid calm seas and despite poor visibility.

Since the start of the year, more than 2,500 people have reached the UK after navigating busy shipping lanes from France in small boats, according to data compiled by the PA news agency.

That is more than three times the amount recorded this time last year.

The total includes the latest Home Office figures for Friday, when 308 people arrived in the UK during several crossings. 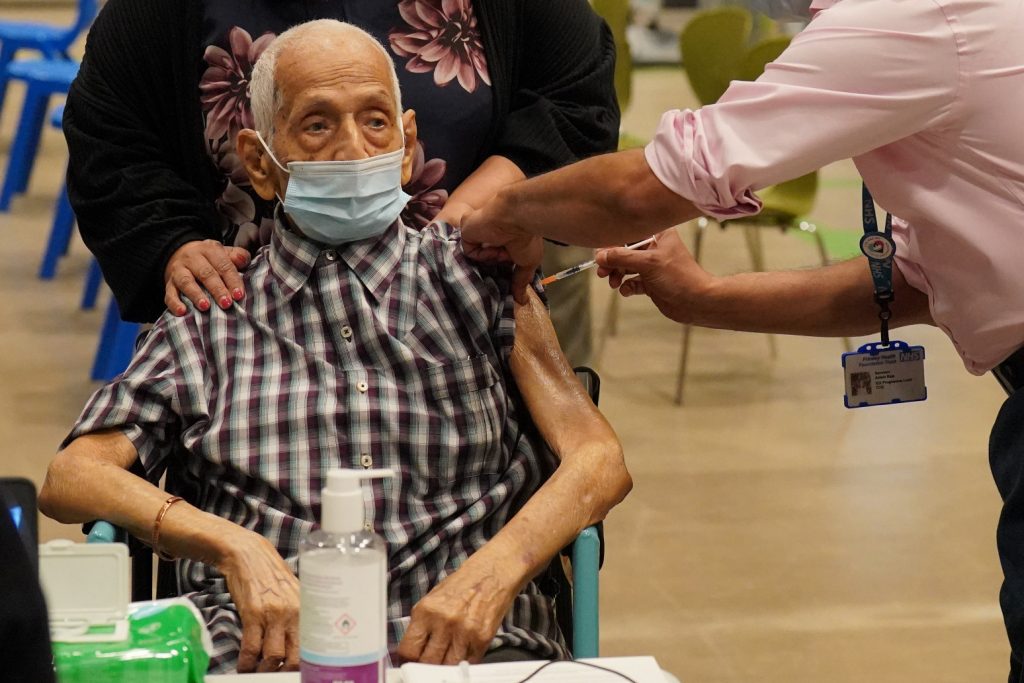 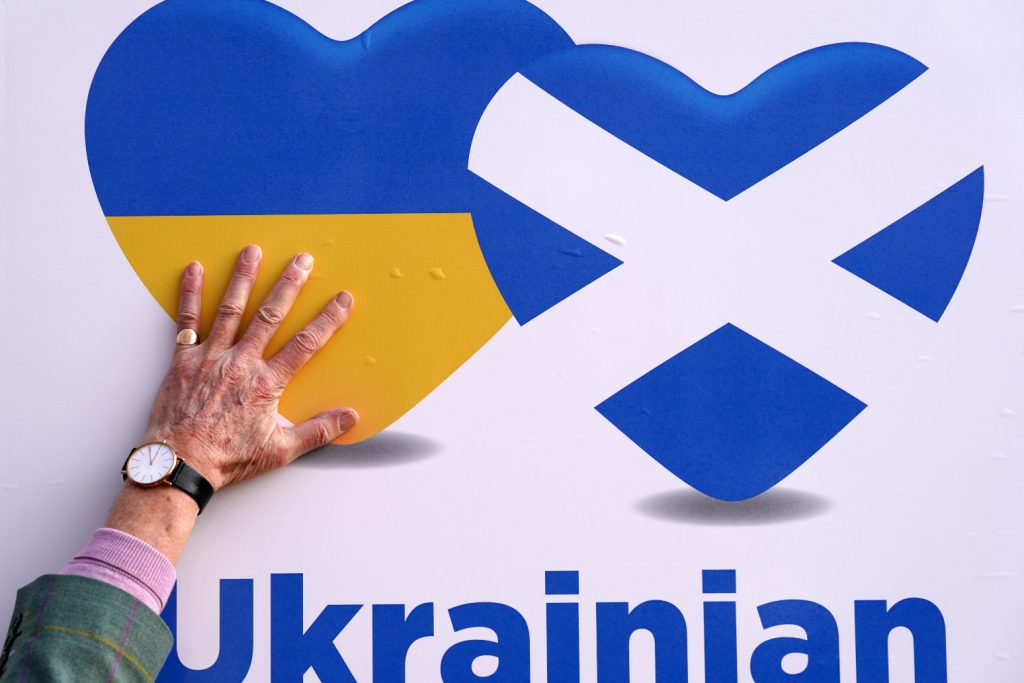