Dinosaurs were “just really unlucky” that a catastrophic mix of sulphur gases and climate cooling helped speed up their extinction, scientists suggest.

Climate cooling linked with sulphur gases and the impact of an asteroid proved to be terminal for dinosaurs and other life but also allowed for the diversification of mammals, including primates.

The findings from a report published in Monday’s PNAS (Proceedings of the National Academy of Sciences) journal, state the gases were ejected into the Earth’s atmosphere after a six-mile-wide asteroid hit what is now the Yucatan Peninsula around 66 million years ago.

Researchers who studied the situation, known as the Chicxulub impact, found that sulphur gases circulated globally for years in the Earth’s atmosphere, cooling the climate and contributing to the mass extinction of life.

This was to prove deadly for the dinosaurs but supportive to different types of mammals, according to Dr Aubrey Zerkle, of the University of St Andrews school of earth and environmental sciences.

Dr Zerkle said: “One reason this particular impact was so devastating to life seems to be that it landed in a marine environment that was rich in sulphur and other volatiles.

“The dinosaurs were just really unlucky.”

Scientists had long thought that sulphate aerosols were “a primary forcing agent” of the mass extinction, which marked the end of the cretaceous period and the start of the paleogene period on Earth, but to what extent was not known.

The new research, which was carried out by a team of international scientists, examined the rare sulphur isotopes which was in material that was ejected by the impact and landed in a nearby sea.

This is now represented by rocks found along the Brazos River in Texas.

The scientists say that atmospheric sulphur in the stratosphere scattered incoming solar radiation and prolonged planetary-scale cooling for many years after the original impact.

This caused acid rain and cut the light available for photosynthesis, which is vital for plant life and marine plankton that form the base of the food chain.

Christopher Junium, of the Department of Earth and Environmental Sciences at Syracuse University, said: “The initial effects of the impact were caused by rock dust, soot and wildfires, but the sulphur aerosols extended the time period over which life would have suffered from extreme cooling, reduced sunlight and acidification of the land surface and oceans.

“It was this extended duration of cooling that likely played a central role in the severity of the extinction.”

Dr James Witts, of the University of Bristol’s school of earth sciences, said: “Our data provided the first direct evidence for the massive amounts of sulphur released by the Chicxulub impact.

“It’s amazing to be able to see such rapid and catastrophic global change in the geological record.”

The cretaceous period lasted from around 145 to 66 million years ago and featured a warm climate with reptiles and dinosaurs dominating the planet.

A sudden mass extinction event brought it to an end and marked the start of the cenozoic era in which we still live today. 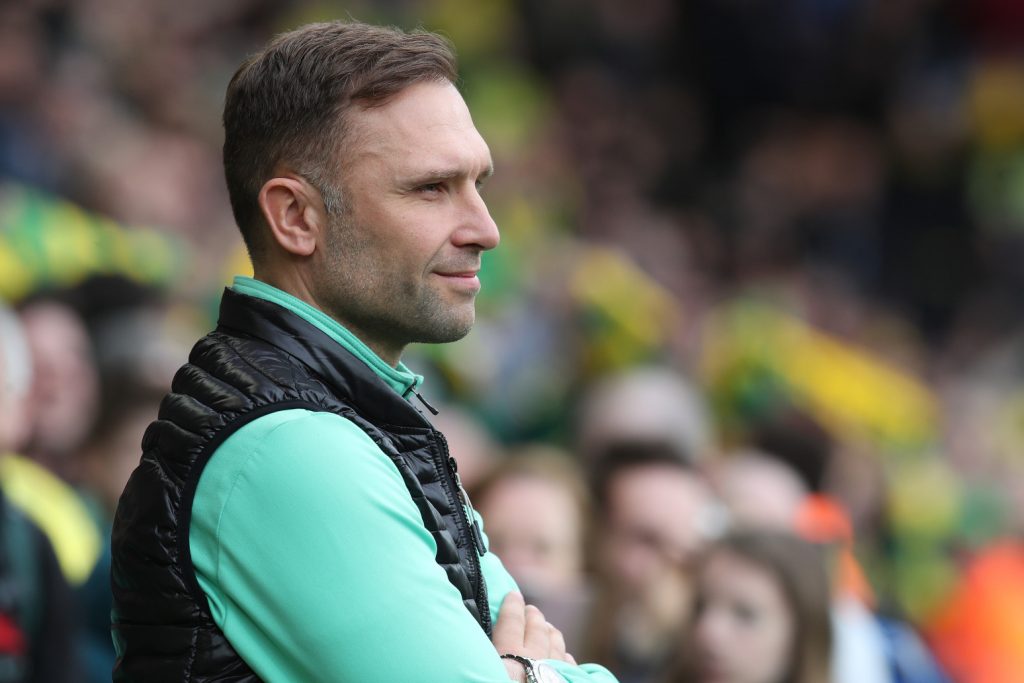 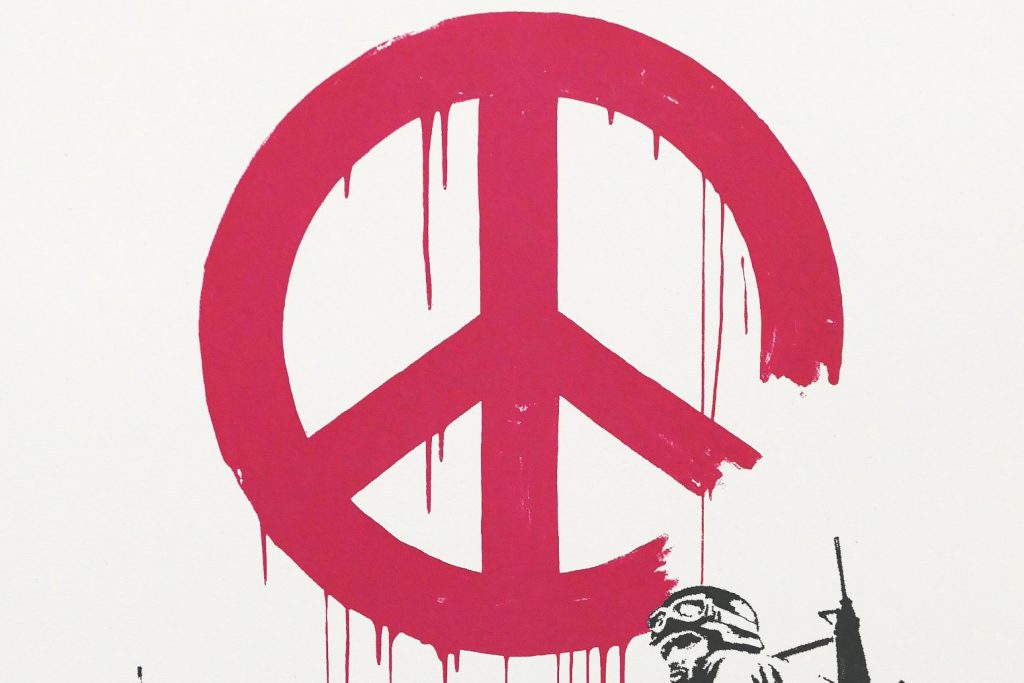