The Metropolitan Police said more than 100 questionnaires have been sent out so far to people at the alleged gatherings, which have to be completed and returned within seven days.

Investigators have started reviewing all available evidence but have not yet made any referrals for potential fines to be issued.

The Met said in a statement: “In addition to the detailed review of all available material, including returned questionnaires, detectives from the Operation Hillman investigation team have started interviewing key witnesses.

“This investigation involves a significant amount of investigative material; the serving of over 100 questionnaires and the need to individually assess every response.

“The offences under consideration comprise a number of elements and the legislation itself changed between the event dates. We are progressing the investigation as quickly as possible

“As yet, we have not made any referrals to the ACRO Criminal Records Office for the issuing of fixed penalty notices.

“However, every questionnaire response is being assessed alongside all available evidence, and should this reach the evidential threshold, then referrals will be made.”

The force is investigating 12 events, including as many as six which Prime Minister Boris Johnson is reported to have attended. 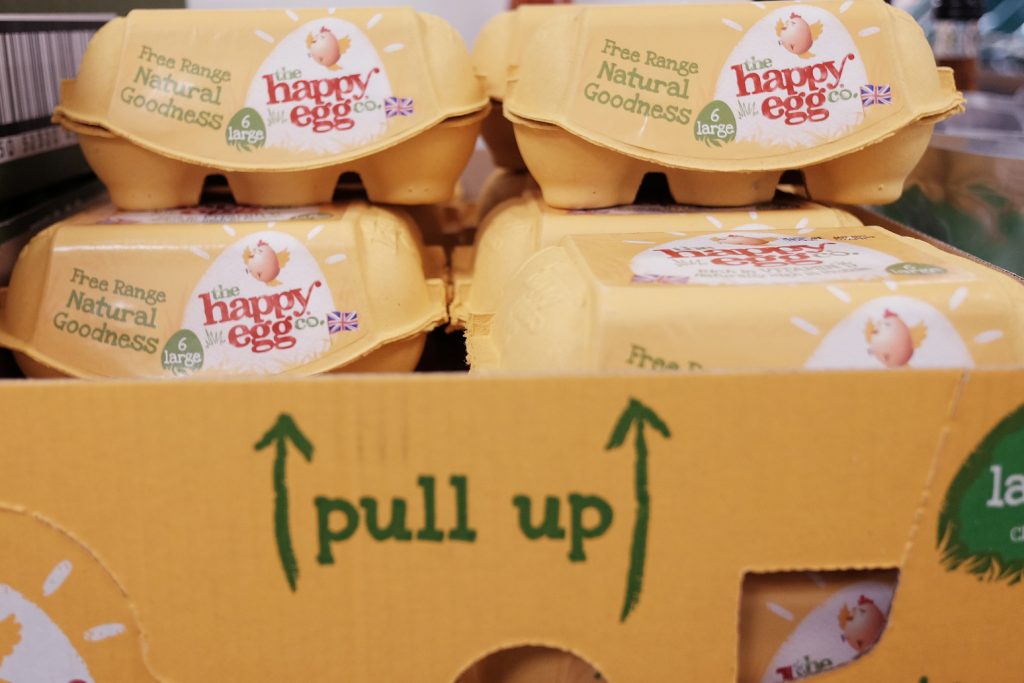 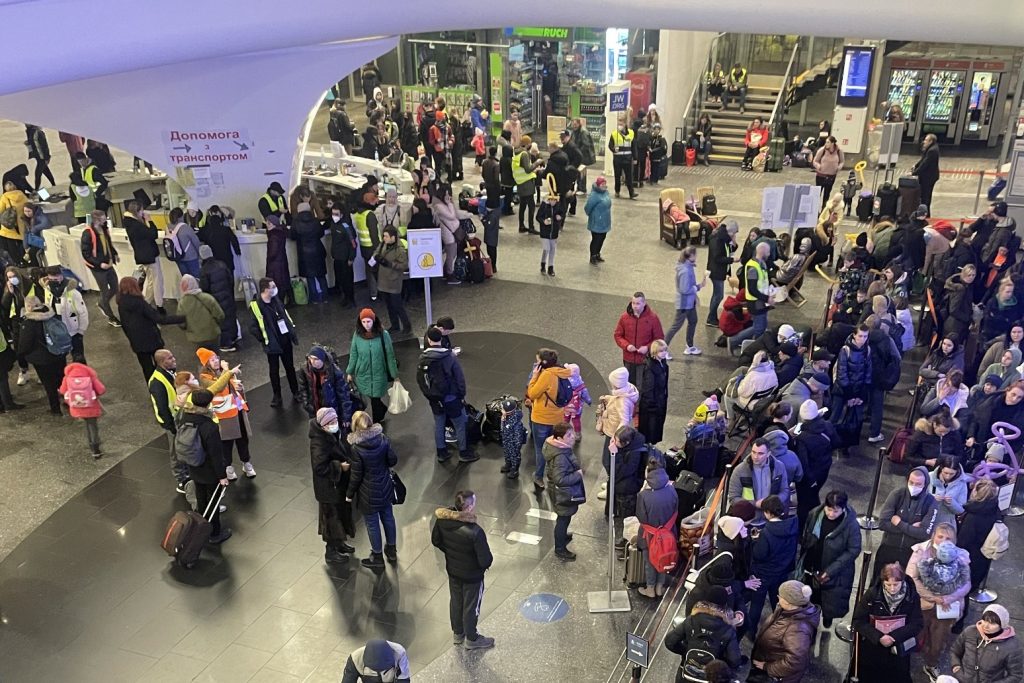