The visa application process for Ukrainian refugees is putting vulnerable women and children in danger because it is “too complicated and difficult and too lengthy”, a British volunteer in Poland has said.

During a call with the UK Visas and Immigration (UKVI) helpline at the weekend, she said she was told that it will take around a week for those who have applied under the sponsorship scheme to get paperwork so they can travel.

The new scheme – for Ukrainians without UK family members – opened for applications on Friday.

A Government spokeswoman said officials are moving “as quickly as possible” to help people fleeing Ukraine find safety in the UK, and that call handlers are not giving out “exact timescales to complete an application”.

In guidance issued on Friday, Ukrainian refugees were told not to travel to the UK until they receive a decision on their application.

Ms McMenamin said the wait “poses very real dangers for women and children” and is “not good enough”.

The 34-year-old from Bristol told the PA news agency: “The UK Government needs to put more resources behind this to speed it up.

“The length of the process is putting women and children in danger.”

Ms McMenamin is on a three-month sabbatical from her job in marketing and travelled to Poland 10 days ago to help people fleeing Ukraine.

A private space has been cordoned off at the station so women and children can rest safely, she said, however it has limited capacity so women are still being forced to sleep on the station floor while they wait.

There have been reports of sexual assault and trafficking and posters have gone up in the station warning of the risks, she said.

There is no sign of British officials at the station to help people with their applications, Ms McMenamin said.

She added: “What we’re finding is that people are willing to go elsewhere because it’s easier and safer to do so.”

Edward Pinkney, a 34-year-old from Middlesbrough who is also volunteering at the station, said: “Most people are wanting to head to other European countries because the UK arrival process is quite complicated and it’s unclear how long they will have to wait. They want to get to safety as quickly as possible.”

PA has asked the Home Office and Department for Levelling Up, Housing and Communities how many applications under the scheme have been made, how many have been approved, and how long it expects people will need to wait between submitting their application and receiving paperwork enabling them to travel to the UK.

The Government said it is moving “as quickly as possible to ensure that those fleeing horrific persecution in Ukraine can find safety in the UK”.

A spokeswoman said: “The UKVI helpline advises people on what support is available to them.

“It is incorrect to say UKVI call handlers give out exact timescales to complete an application – they are processed as quickly as possible but this may vary depending on a variety of factors.”

Refugees at Home, a charity which connects people who have a spare room with refugees and asylum seekers in search of somewhere to stay, said it was receiving dozens of enquires from Ukrainians seeking advice.

Meanwhile the Home Office said it had issued 10,200 visas under the Ukraine family scheme as of 4pm on Sunday. A total of 31,500 applications have been submitted so far, according to provisional data published on the department’s website.

Enver Solomon, chief executive of the Refugee Council, said: “We remain deeply concerned that the Ukraine Family scheme aimed at supporting Ukrainian refugees is too slow and complex to help some of the most vulnerable refugees, such as children who are alone and may find it difficult to apply for a visa.

“As we have since the beginning of this dreadful conflict, we continue our plea to Government to waive all visa requirements for Ukrainians – just as our EU neighbours have – so that all those who want to come to the UK can do so quickly. Security checks could easily be carried out on arrival.

“What is vital is that people can flee the bombing and shelling quickly and easily as possible.”

Tim Naor Hilton, chief executive of Refugee Action, said: “Refugees should not be stuck for weeks at borders while they wait for paperwork.

“This shambles shows it was totally inappropriate for the Government to rely on visas to help people flee the Russian invasion.

“It must learn its lesson and create an ambitious refugee resettlement programme that prioritises those most in need and is ready to go as soon as a crisis such as Ukraine or Afghanistan happens.

“And while it’s incredible that so many people are willing to open up their homes to refugees, we are terrified the free-for-all matching process is wide open to be exploited by people traffickers and other people happy to prey on vulnerable refugees.

“Ministers must step in and properly regulate sponsor matching to make sure that vulnerable people who have come here for protection are safe.” 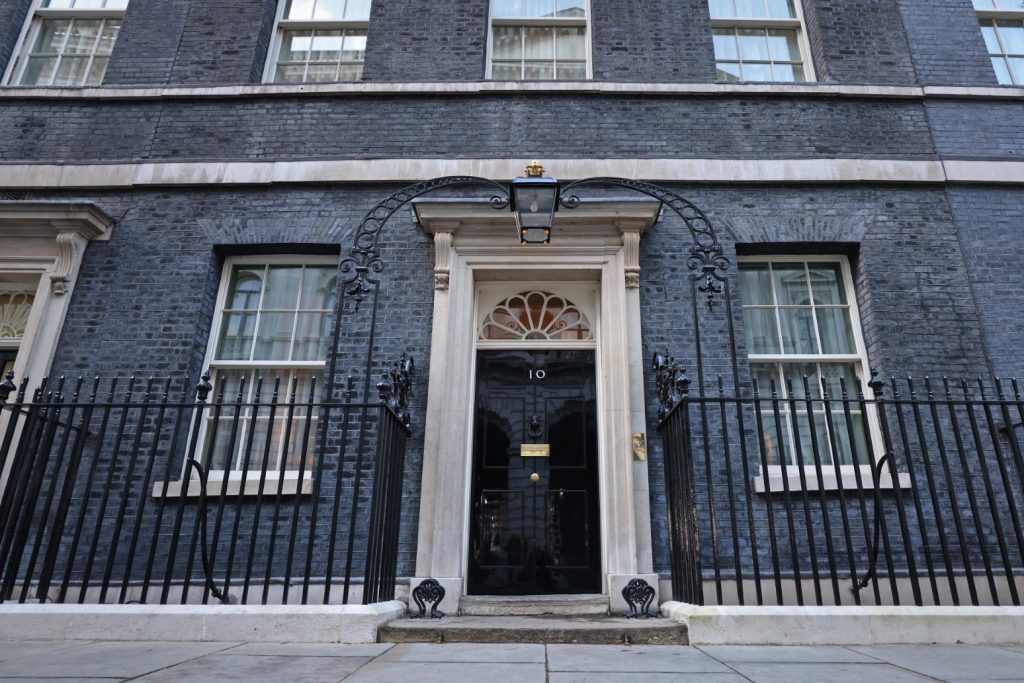 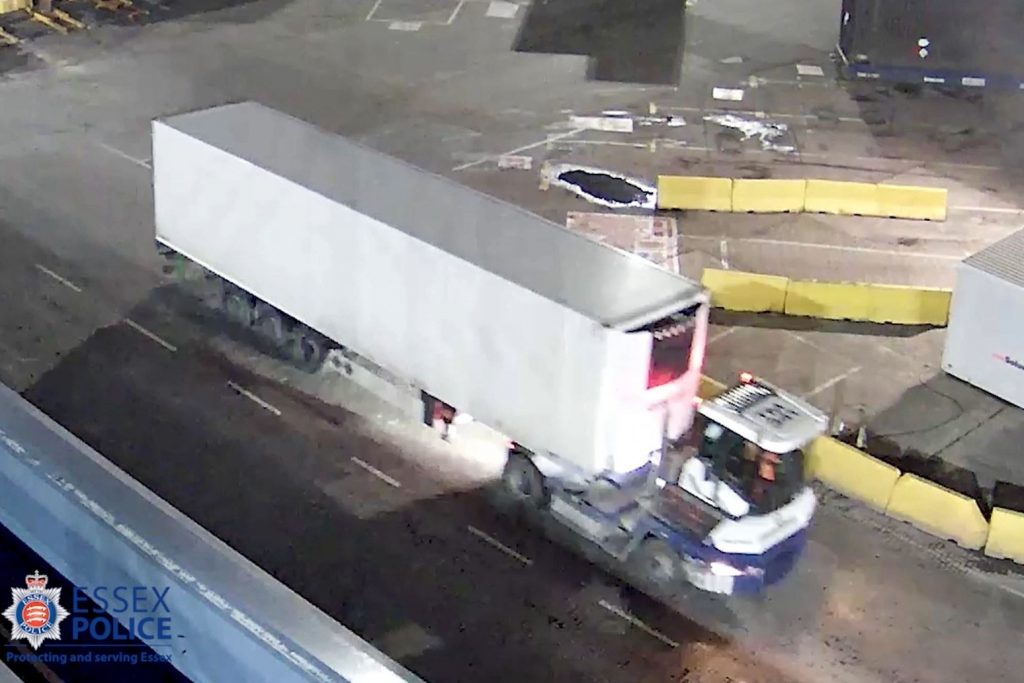