TV viewers will be taken to the frontline in Ukraine by Channel 4 Dispatches, in a short film based on Conservative MP Johnny Mercer’s recent visit to the war-torn country.

The former veterans minister and British Army officer said last week that he had recently travelled to the capital Kyiv and other cities at the invitation of Ukraine MPs.

The 30-minute film will document his time in the country as he met those who have stayed to resist the Russian invasion, including some who have already been injured.

Mercer said: “I want this film to communicate the amazing resilience and bravery of the people we met in Kyiv.

“I hope it will help my colleagues and the British public make the right decisions about how we can all support Ukraine to get through this conflict, which is our generation’s righteous fight.”

The Plymouth Moor View MP was accompanied on the week-long trip to Ukraine by TV explorer Levison Wood and director Neil Bonner.

They followed Mercer as he travelled from Krakow to Lviv and on to the scene of fighting in Kyiv, so he could experience the realities of the war and offer support to his Ukrainian counterparts.

Following the mass evacuation of women and children, they met those who remain and plan to resist, including some who have already been seriously injured in the fighting.

Tom Porter, director of programmes at BriteSpark Films, said: “It’s a privilege to be collaborating with Johnny and Lev on this film.

“Their material, gathered in extraordinary circumstances, highlights the plight of the Ukrainian people from a totally unique perspective.”

The film will be directed by Erica Jenkin and Bonner, with Wood and Porter acting as executive producers for Blackmane and BriteSpark respectively.

Louisa Compton, head of news and current affairs and specialist factual and sport, added: “In this film Johnny Mercer will bring us to the frontline of the biggest story of the moment.

“The on-the-ground reporting will be invaluable both for showing British viewers the reality of life as it is right now for Ukrainian people and for documenting the damage of Putin’s war to the civilian population.” 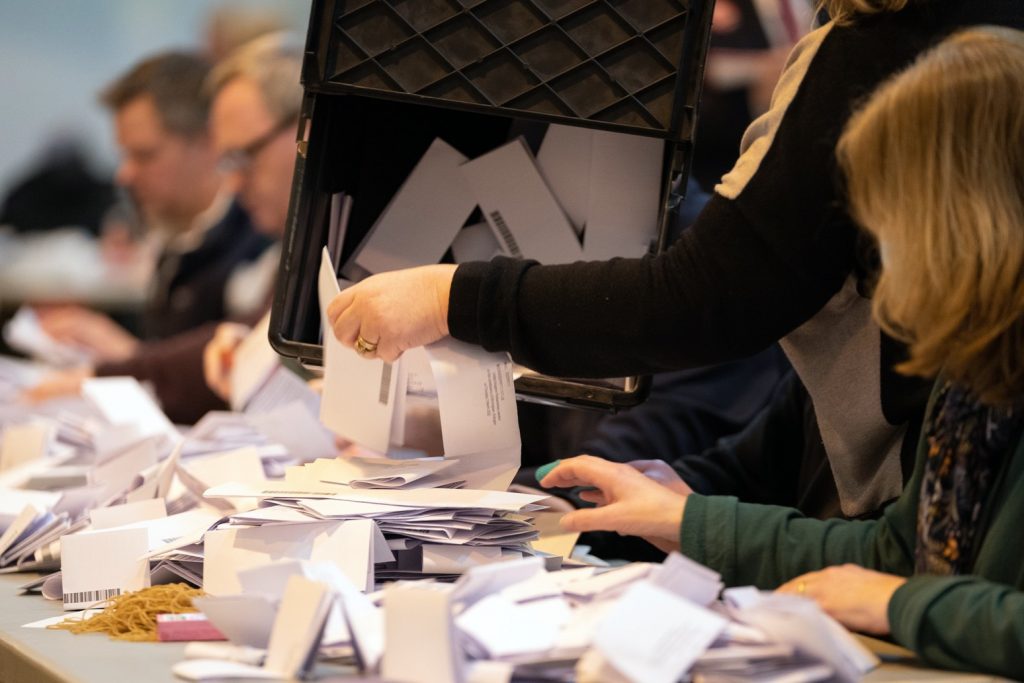 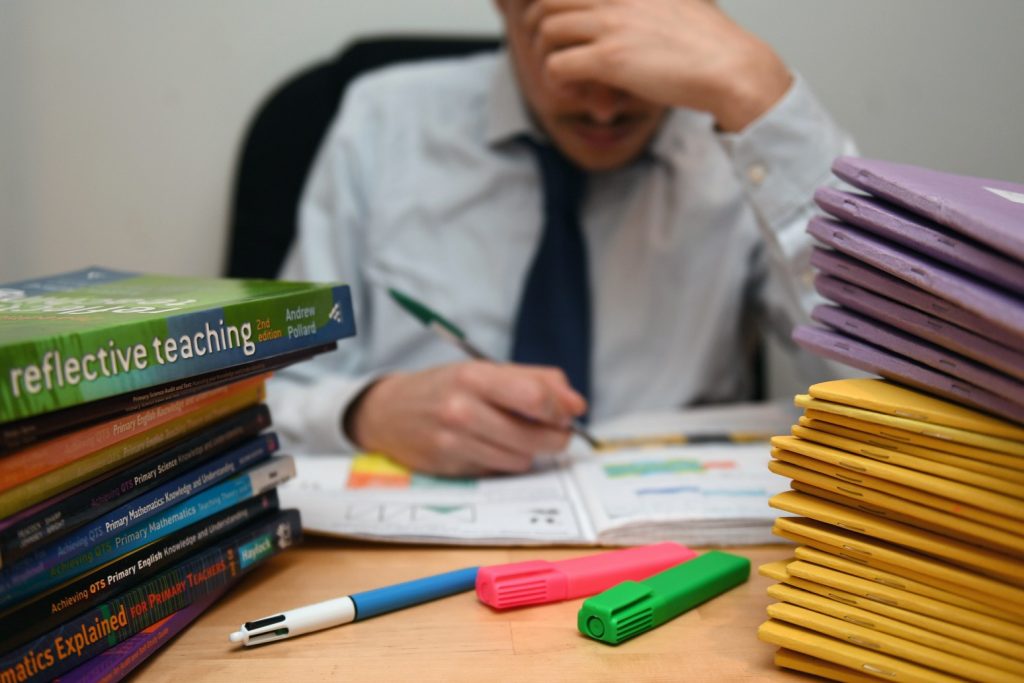