Sir Kenneth Branagh will miss this year’s Oscar Wilde Awards, due to be held on Thursday, after testing positive for Covid-19.

The award-winning director was due to be honoured at the ceremony, which takes place in Los Angeles just days before the 94th Academy Awards.

The stars of his Oscar-nominated film Belfast, Jamie Dornan and Caitriona Balfe are due to attend, with Dornan also being honoured, and Balfe presenting.

He was also unable to make an appearance at a Producers Guild Awards (PGA) event on Saturday and participated virtually instead.

Don’t Look Up director Adam McKay, who goes head to head with Sir Kenneth for best picture at the Oscars on Sunday, will also be honoured at the Oscar Wilde Awards.

Balfe is a previous winner of an Oscar Wilde award and will present the Wilde Card Award to up and coming Irish actor Donall O Healai.

The ceremony is due to be held at the Ebell of Los Angeles on March 24, having previously moved venue due to concerns over coronavirus. 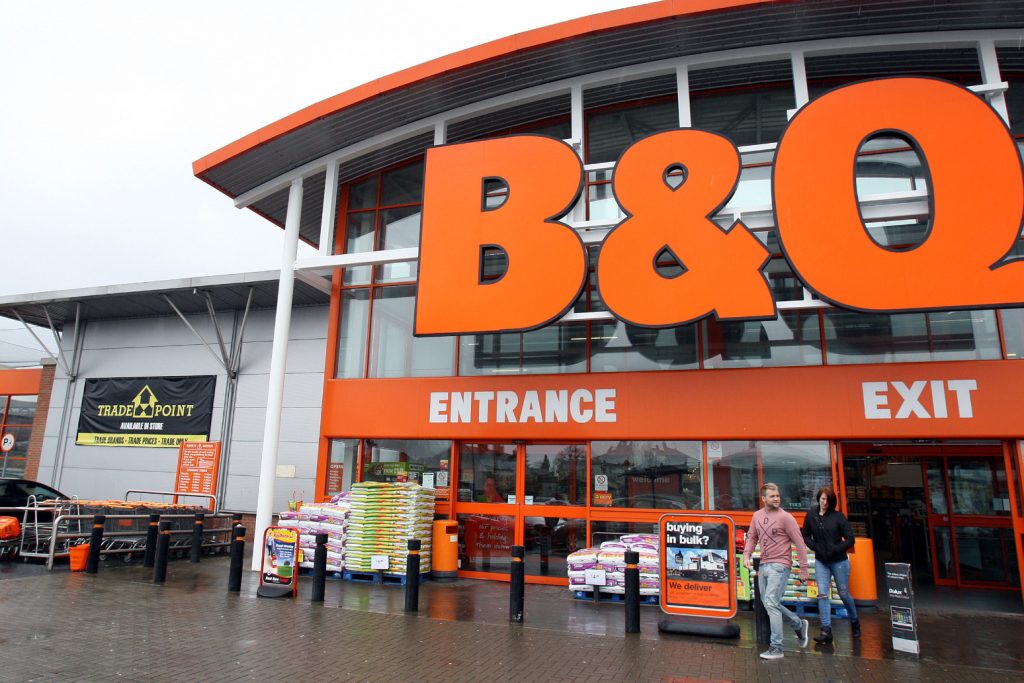 Ukraine prepared to compromise on Nato in exchange for Russian ceasefire 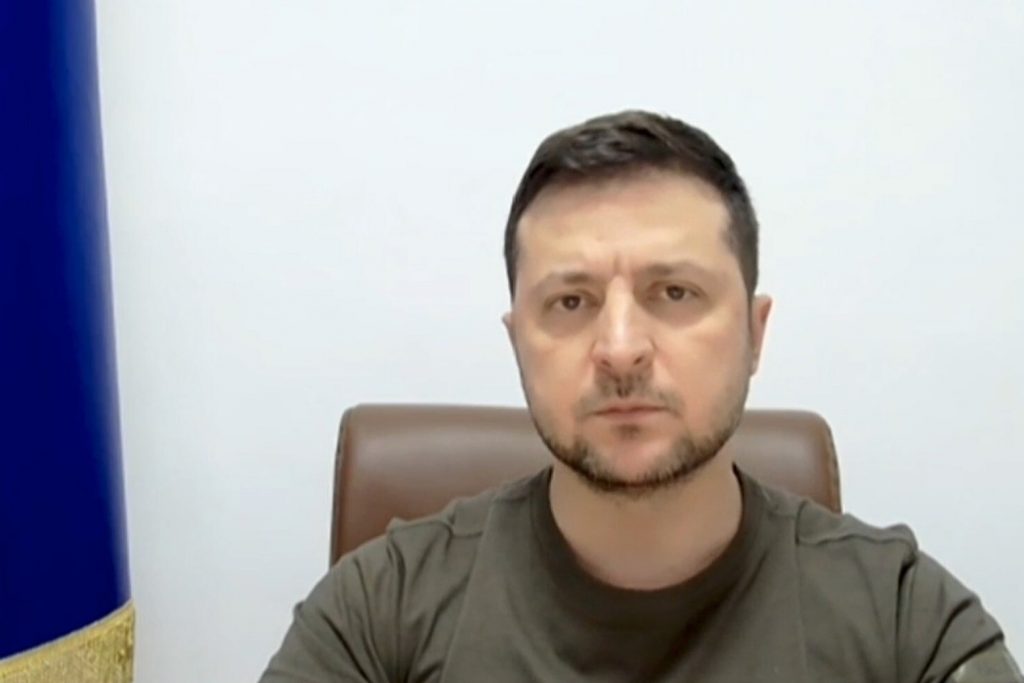