The Tottenham striker and Three Lions captain is currently five short of Rooney’s tally of 53.

England face friendlies against Switzerland on Saturday, and the Ivory Coast the following Tuesday, after which Kane could be within touching distance of the all-time record.

“I want to play as many games as possible. I’ll be ready whenever I’m needed,” he said in a press conference broadcast by Sky Sports News.

“I would love to break that record. Hopefully, with the games we have this year, that will be possible. I am in a really good place at the moment.”

England boss Gareth Southgate has picked a few new faces, including late first call-ups for Tyrick Mitchell and Kyle Walker-Peters, as the squad continue their build-up to the Qatar World Cup.

“Every game you play for England is important especially in a tournament year,” added Kane.

“It is important to try different formations and tactics. We can use these games to try to understand how we approach the World Cup.

“Every training session we have to make sure we make the most of it.”

Qatar’s human rights record continues to cast a shadow over this year’s tournament.

Kane said: “There’s still a lot of progress to be made. As a group we’ve never shied away from important issues.

“As players, we didn’t choose where this World Cup would be.” 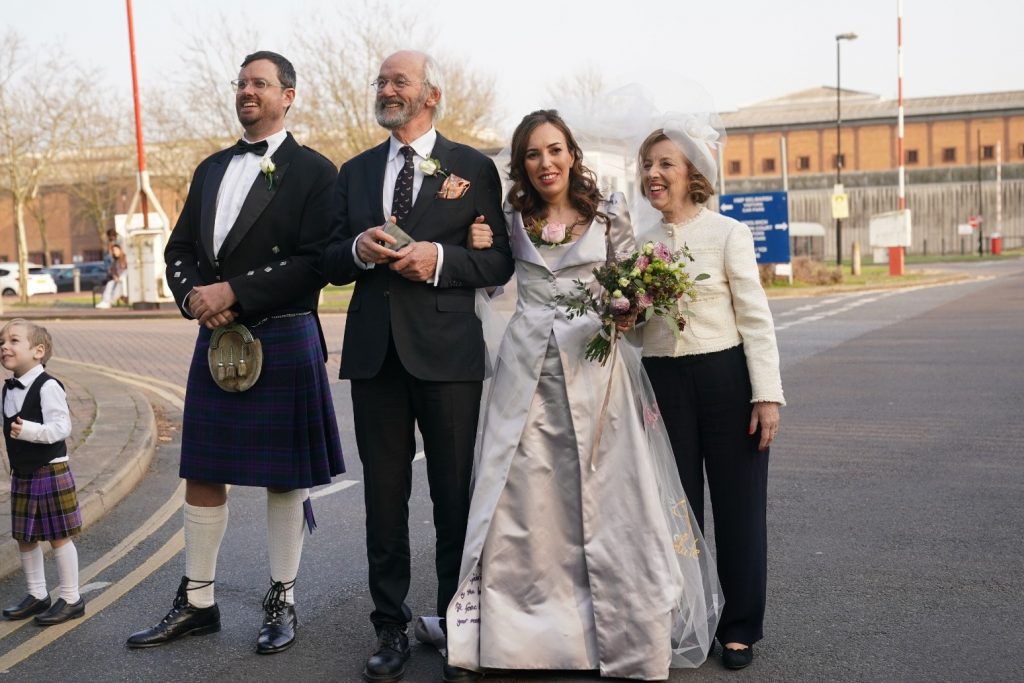 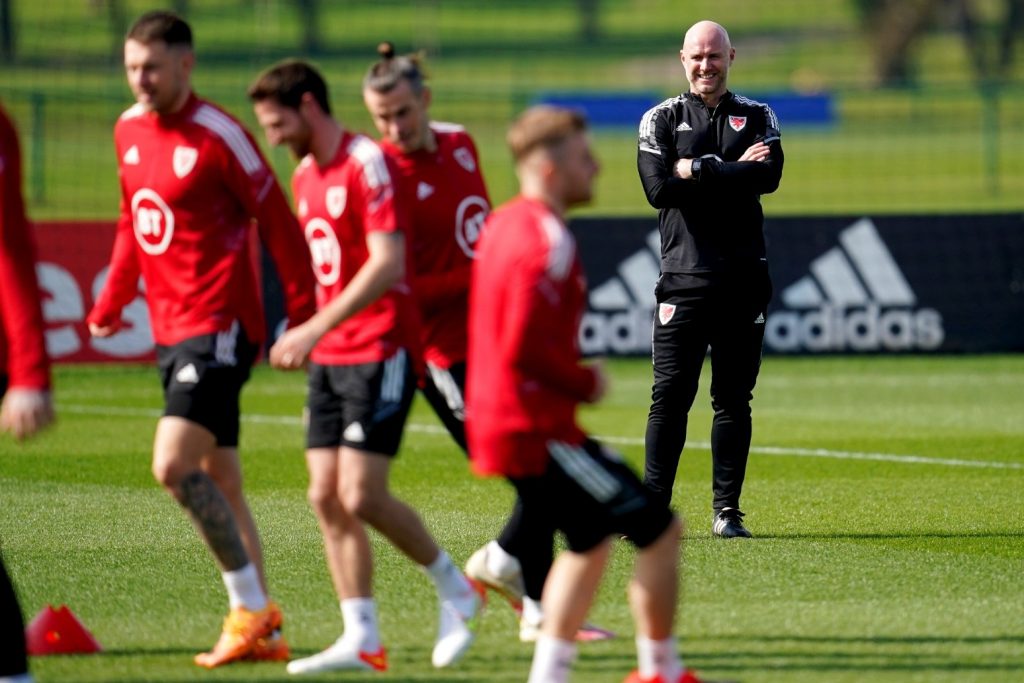