WikiLeaks founder Julian Assange has married his fiancee at a tiny prison ceremony which campaigners have described as a “moment of hope”.

Assange wed his partner Stella Moris at Belmarsh high security prison in east London where he is being held under charges concerning the alleged leaking of national security information.

Supporters said the couple have been allowed six guests, including Assange’s two brothers and his father John Shipton.

Miss Moris arrived at the jail wearing a floor-length corseted lilac dress designed by Dame Vivienne Westwood and an elaborate veil embroidered with messages from friends.

The satin dress features a note from Dame Vivienne sewn into the coat, according to the designer.

Supporters cheered Miss Moris as she arrived and passing motorists sounded their horns.

She posed for photographs with her sons as Mr Shipton waved behind her.

Craig Murray, 63, a “whistleblower” and close friend of Assange, described the wedding as a “moment of hope and love in terrible circumstances”.

He told the PA news agency: “I’m very happy for them.

“It’s a moment of affirmation, of hope and love in terrible circumstances.”

Mr Murray added that he is still hopeful for the eventual release of Assange, whose last appeal against the High Court’s decision in December 2021 to extradite him to the United States has been rejected.

Mr Murray, who was dressed in a kilt for the occasion, added though that prison staff had not allowed him in as a guest.

“They were allowed six guests and I was one of them,” he told PA.

“But I wasn’t allowed to enter because they said I would endanger the security of the prison.”

Mr Murray said he did not know why he was considered a safety risk but believed it may have been because he is a writer, formerly with WikiLeaks.

Val, 73, who travelled from her home in Bedford to attend the couple’s wedding day, described the event as “bittersweet”.

The supporter, who has been campaigning for the release of Mr Assange for 12 years, told PA: “This wedding should be in Westminster with thousands of people there, and they should be able to live together as husband and wife.

“It’s bittersweet. It’s good that they’ve been able to get married and show their love to the world.

“But the horror of what is happening, if he is extradited to America, would be absolutely terrible.”

Assange’s wedding comes just weeks before the third anniversary of his dramatic arrest when he was dragged out of the Ecuadorian embassy in the capital.

The WikiLeaks founder has been held in the high-security jail ever since as he fights extradition to the United States, where he is wanted over an alleged conspiracy to obtain and disclose national defence information following WikiLeaks’ publication of hundreds of thousands of leaked documents relating to the Afghanistan and Iraq wars.

Assange has always denied wrongdoing and has won support for his case from human rights organisations and journalist groups across the world.

In a statement referring to former US soldier and defence analyst Chelsea Manning, who leaked material to WikiLeaks, Dame Vivienne said: “Julian published the collateral murder video released to him by Chelsea Manning.

“The greatest threat the US faced to its credibility.

“We are a global war economy and the authorities have held and trapped Julian by laws which have avoided all due process.

“To me, Julian is a pure soul and a freedom fighter.” 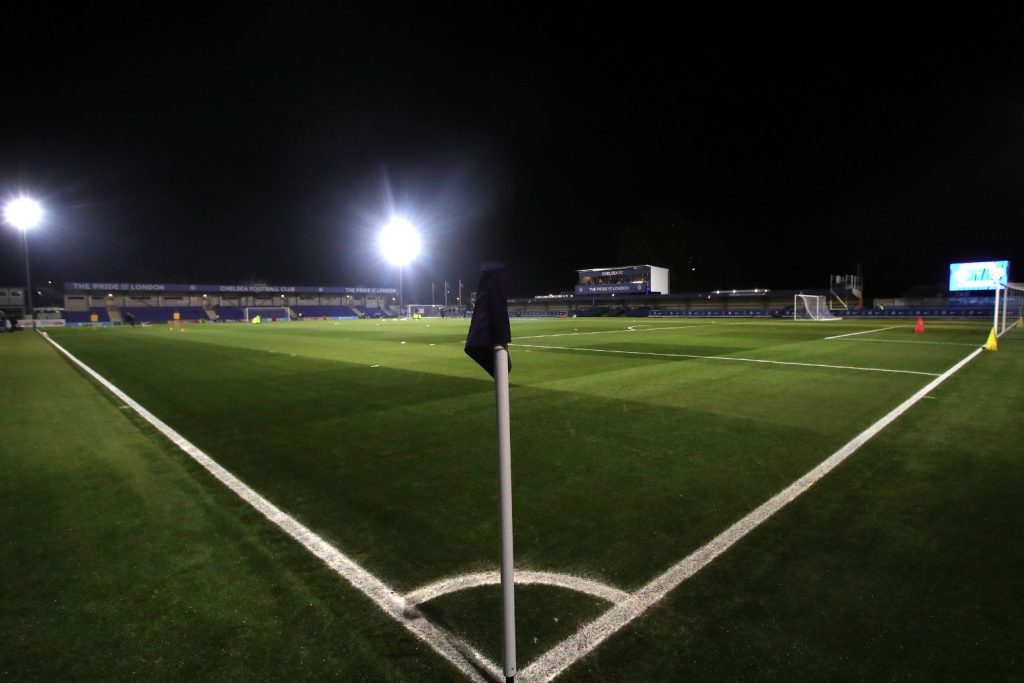 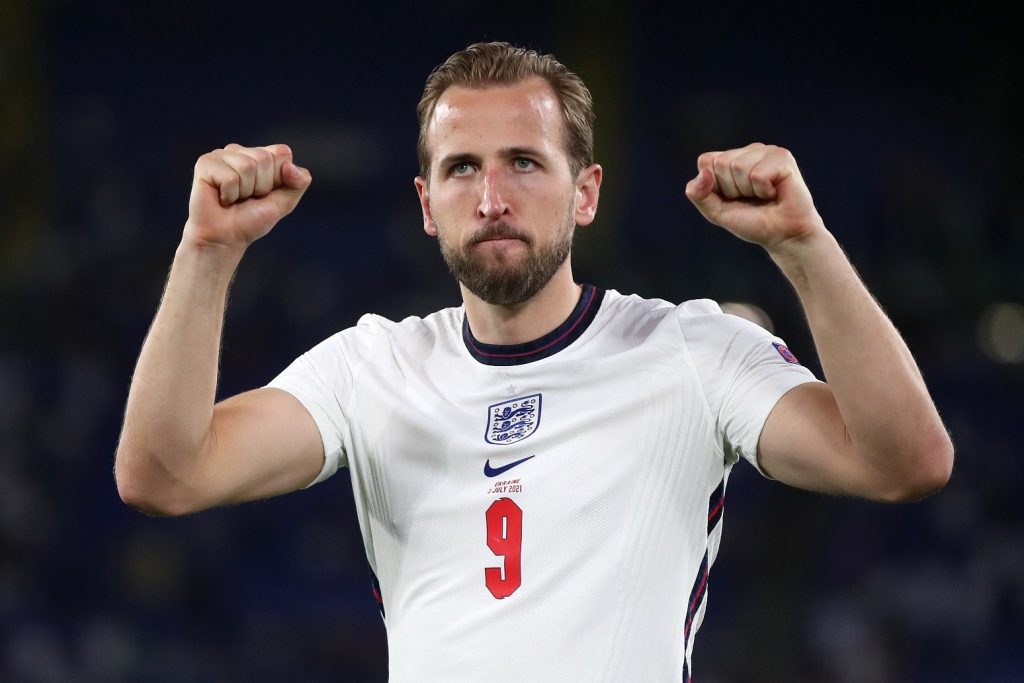