Worcestershire have announced the signing New Zealand international Colin Munro as one of their overseas players for the 2022 Vitality Blast.

Munro returns, who in 2018 became the first player to hit three centuries in T20 internationals, returns for a third season of T20 cricket at New Road.

“I am really looking forward to returning to New Road,” Munro said.

“I have fond memories from my previous stints at the club and hope I can play a part in us going deep in the competition. It will be great to see some familiar faces come May”

The 35-year-old will be available for all 14 Blast group matches, as well as any potential quarter-final or finals day, and will bolster a squad already containing Moeen Ali, Ed Pollock and Brett D’Oliveira.

Munro holds the record for the second-fastest half-century in T20 internationals, from just 14 balls for New Zealand against Sri Lanka in 2016. 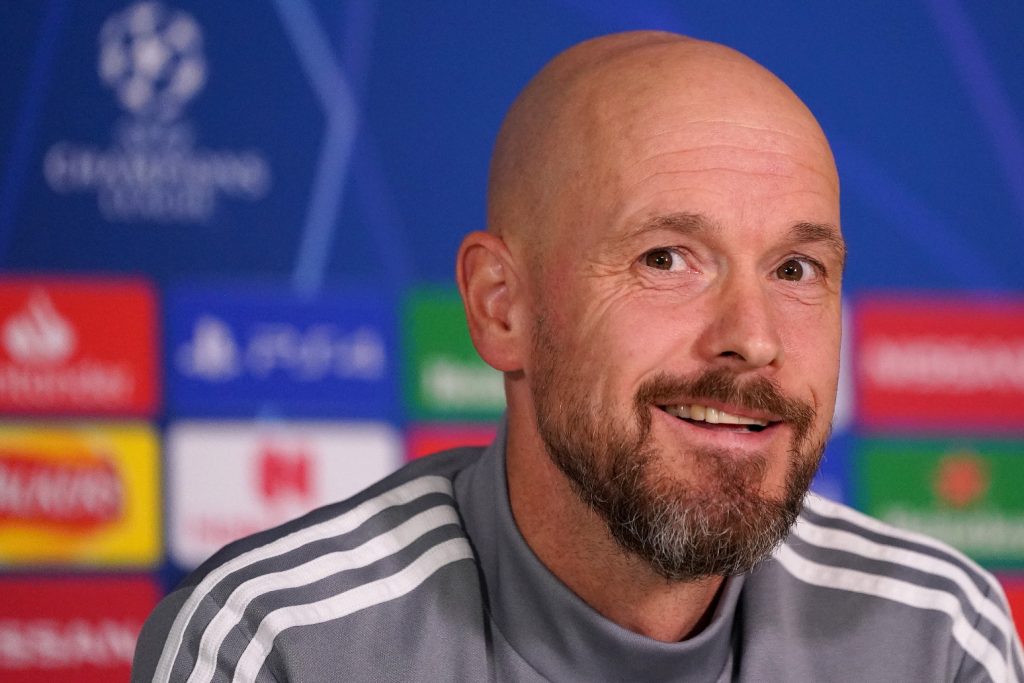 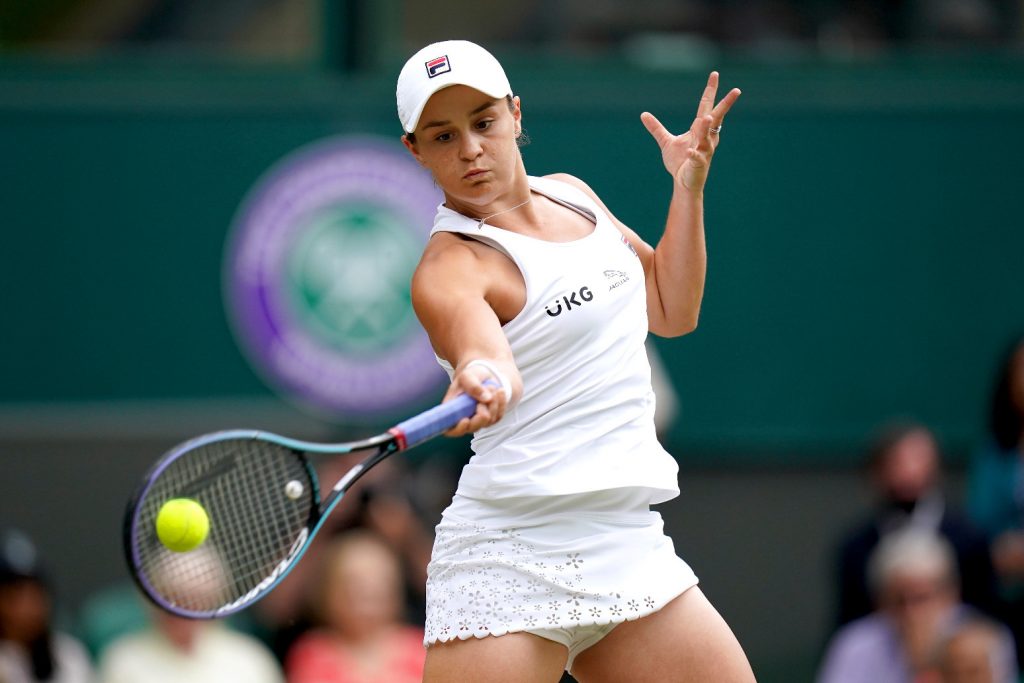