Professor Sir Chris Whitty urges people to get on their bikes

People do not cycle as much as their grandparents and should consider getting on their bikes to boost their health, England’s chief medical officer has said.

He praised efforts to promote walking and cycling during the Covid-19 pandemic but warned that the crisis had led to a severe impact on the levels of obesity across the country.

Sir Chris raised concerns that many aspects of public health had “either trodden water or gone backwards” over the last two years – including levels of obesity and also the impact the crisis had had on cancer screening.

“If we take a long-term view of obesity in the UK, it has got substantially worse over time,” Sir Chris told the Local Government Association and the Association of Directors of Public Health’s annual Public Health Conference.

“During the last two years, obesity particularly in children has got significantly worse.”

He added: “One of the things that is the most effective ways of improving health – whether it’s cardiovascular, cancer or mental health – is physical exercise.

“And active transport is a particularly important way to do this because it builds it into people’s normal routines of daily life, rather than being seen as something that is separate.

“I think there’s often a feeling that it’s going to be very hard work to get people to, for example, take up cycling (but) if you went back to the ’50s and ’60s there were extremely high rates of people cycling for work as well as recreationally across the country and then they fell away.

“There has been a slight increase over time but we are nowhere near the rates which had been seen in our grandparents’ generation as a matter of routine, but it does demonstrate that the idea that the UK is a country you can’t actually do cycling is clearly incorrect.”

He pointed to data from the Health Foundation which showed that increasing the amount of walking or cycling across England could lead to a significant reduction in premature deaths.

Sir Chris added: “What happened during the Covid crisis is that we saw many local authorities being extremely imaginative in the way that they made it easier for people to walk and cycle to work, to shops as well as recreationally – largely as a way of trying to get people off public transport where they could pass on or acquire Covid.

“But what this demonstrates is what can be done and there’s a lot that could be done in every area of the country.”

He said that some public health issues became temporarily better during the crisis, such as air pollution levels.

Sir Chris said that he was planning to address air pollution in his annual report later in the year, but refused to draw links between the car and tobacco industries.

He said: “People need to get around, and the car industry is an important part of that, whereas no-one needs to smoke and the cigarette industry essentially makes profits by killing its fellow citizens.

Sir Chris also raised concerns about a dip in screening for diseases during the pandemic.

“Screening coverage has dropped for many of the important diseases,” he said.

“And the risk of this is that over the next two to three years we will be facing a situation where people will be presenting with breast cancer, with cervical cancer for example at a later stage than they previously would have done and as we all know with cancers, early diagnosis leads to much better outcomes and much more non-invasive treatments for people.” 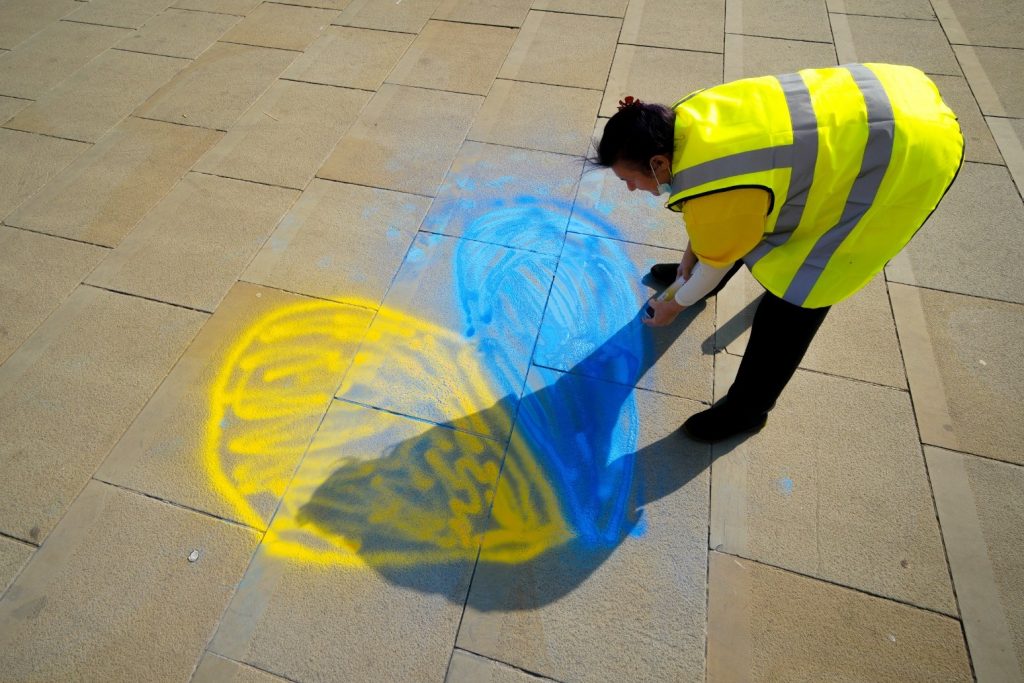 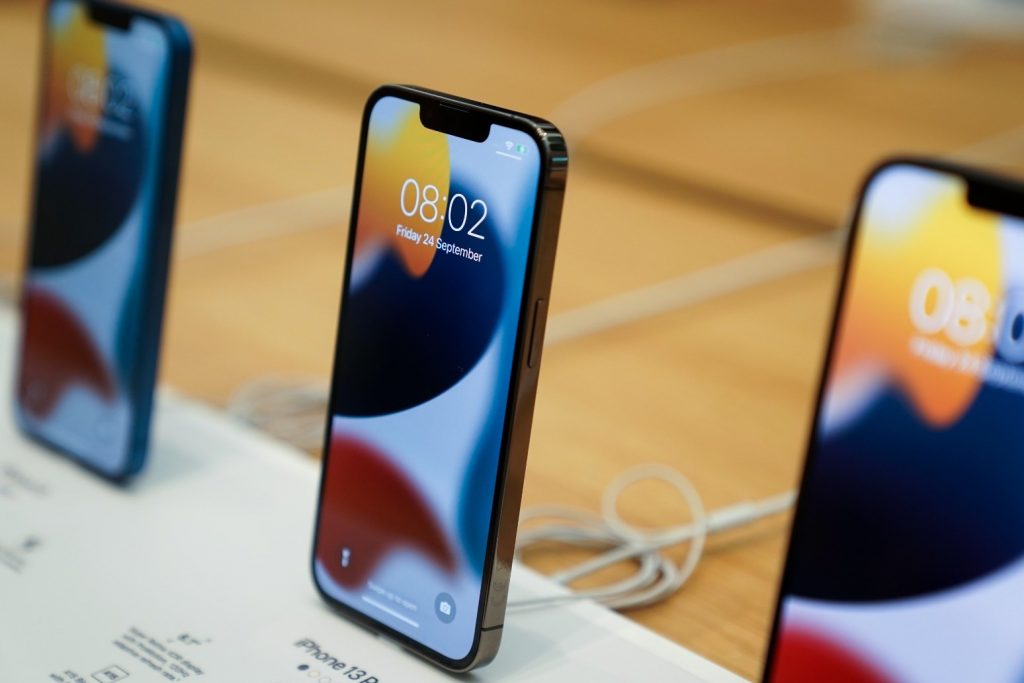