Miley Cyrus has reassured fans that she and her crew are safe after a plane they were travelling on was struck by lightning on the way to a music festival in Paraguay.

The singer said the aircraft was forced to make an emergency landing and shared a short video of the ordeal and the damage caused by the “major unexpected storm” on social media.

Cyrus had been due to play at the Asuncionico festival in the capital of Asuncion alongside other big names including The Foo Fighters, Machine Gun Kelly and Doja Cat.

“To my fans and everyone worried after hearing about my flight to Asunción,” she wrote.

“Our plane was caught in a major unexpected storm and struck by lighting.

“My crew, band, friends and family who were all traveling with me are safe after an emergency landing.

“We were unfortunately unable to fly into Paraguay. I LOVE YOU.”

The second day of the Asuncionico festival was later cancelled. Extreme weather conditions forced organisers to abandon it on grounds of public safety.

Cyrus later posted a video thanking fans for their messages of support following the “terrifying” experience, and sang them a song from a bathtub.

Jubilee beacons to honour Queen in all 54 Commonwealth capitals 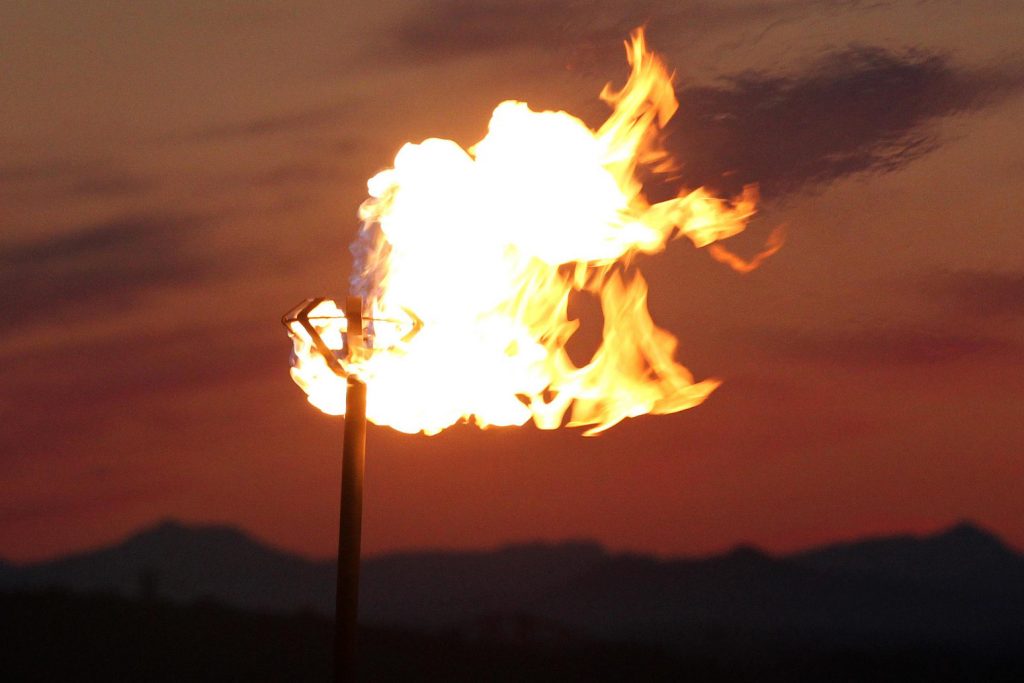 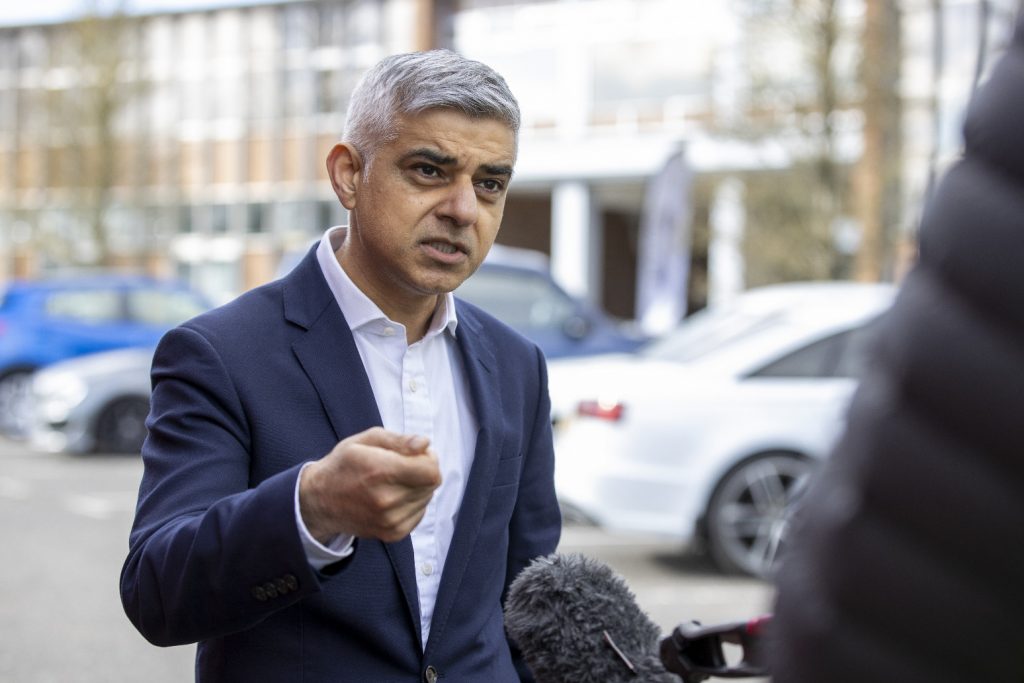