P&O Ferries has admitted breaking employment law when it sacked 800 workers without notice.

Chief executive Peter Hebblethwaite was urged by MPs to quit after acknowledging there is “absolutely no doubt” the ferry operator was required to consult with trade unions.

Mr Hebblethwaite said the new crews are being paid below the UK’s minimum wage apart from on domestic routes, but insisted this is allowed under international maritime rules.

He also claimed Transport Secretary Grant Shapps knew about the intention to cut jobs in November last year, although that was strongly denied by the Department for Transport (DfT).

Explaining the decision not to consult with trade unions, Mr Hebblethwaite told a joint session of the Commons’ transport and business select committees: “We assessed that given the fundamental nature of change, no union could accept it and therefore we chose not to consult because a consultation process would have been a sham.

“We didn’t want to put anybody through that.

“We are compensating people in full and up-front for that decision.”

Questioned on whether he was concerned he had breached his legal obligations as a company director, Mr Hebblethwaite said: “I completely throw our hands up, my hands up, that we did choose not to consult.

“We did not believe there was any other way to do this.”

Asked if he would make the same decision again with the benefit of hindsight, Mr Hebblethwaite replied: “We weren’t viable before, and I know that if we hadn’t made radical changes the business would have closed.”

Darren Jones, who chairs the business committee, said after the hearing that he was “amazed” by Mr Hebblethwaite’s evidence.

The Labour MP added: “He should be fined, struck off and prosecuted.”

“It is untenable to come to Parliament to say you have decided to break the law, you have no regrets,” Mr Merriman told BBC Radio 4’s The World At One.

Mr Hebblethwaite told MPs that Mr Shapps was informed on November 22 last year by P&O Ferries’ owner DP World that the company would be changing its business model.

The PA news agency understands that Mr Shapps did talk to DP World chief executive Sultan Ahmed bin Sulayem on that date, but the DfT insisted the Cabinet minister was only told the ferry operator faced challenges from competitors.

A DfT spokeswoman said: “DP World did not mention to the Transport Secretary any changes it would be making to P&O Ferries and there was no indication of the completely unacceptable changes it has subsequently made.”

Mr Hebblethwaite, whose basic annual salary is £325,000, revealed that the average hourly pay of the new crew is only £5.50.

“We are paying above ITF (International Transport Workers’ Federation) minimum wages,” he said.

Business committee member Andy McDonald pointed out that is “below the national minimum wage of this country” and asked “how do you reconcile that?”.

Mr Hebblethwaite replied: “This is an international seafaring model that is consistent with models throughout the globe and our competitors.”

The ferry company boss was silent when Mr McDonald asked “could you sustain your lifestyle?” if his pay was that low.

Mick Lynch, general secretary of the Rail, Maritime and Transport union (RMT), told MPs that P&O Ferries was guilty of “flagrant breaches of the law”.

He said: “They’ve done it deliberately and they’ve factored in what they’re going to have to pay for it.”

He said the company is “threatening and blackmailing” its former employees, telling them they must sign a document or “you’ll potentially get no award whatsoever, and you have to give up all of your legal rights”.

He added: “This is absolutely outrageous.”

Andrew Burns QC, barrister at Devereaux Chambers, told MPs “all employers with ships must give a notice to the appropriate authority 45 days before dismissal”.

He continued: “My understanding from what I’ve been told this morning is that the notice was given to the appropriate authorities in the countries where the ships are flagged only on the day of the dismissals and not in advance.”

That “appears to be a breach” of employment law, and “it may be that (P&O Ferries) are liable to a prosecution”, he said. 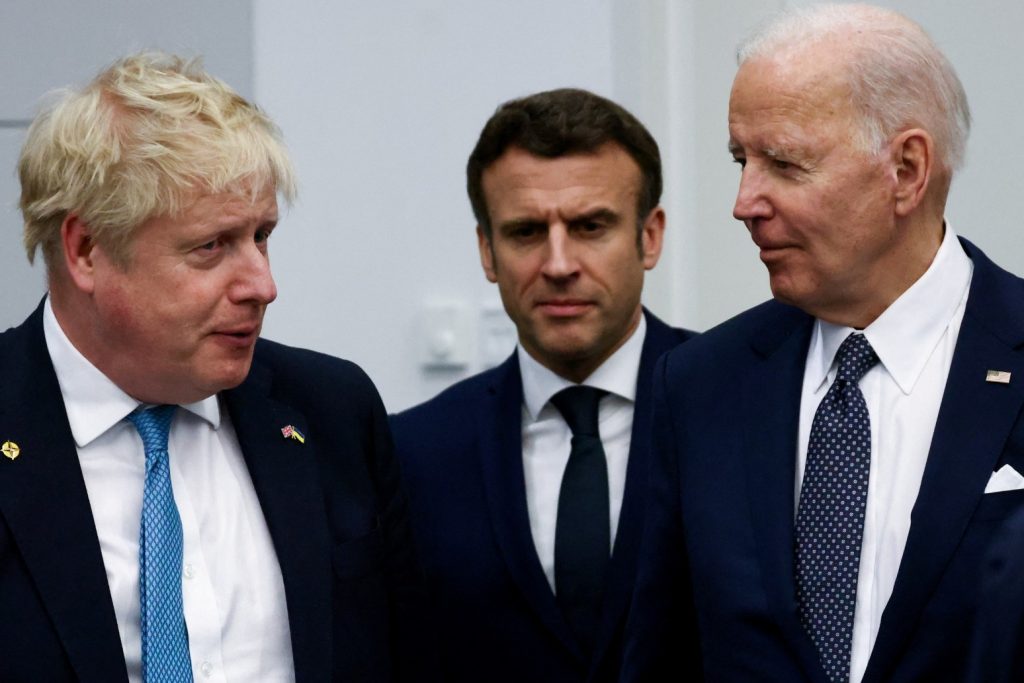 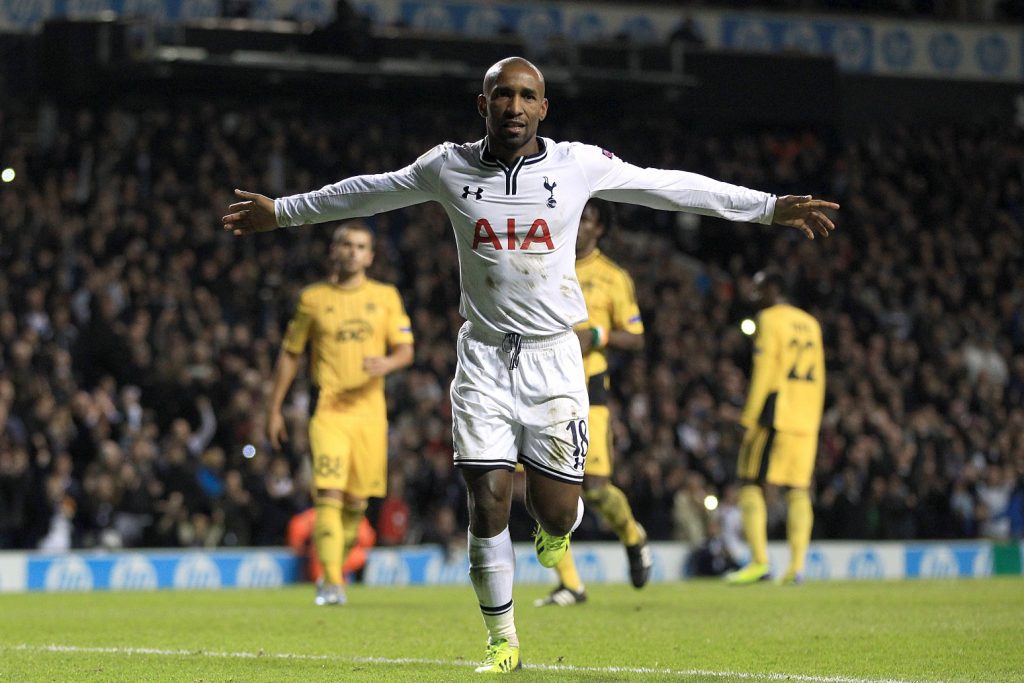