London Mayor Sadiq Khan has vowed to “restore trust in the police” with the unveiling of his new Police and Crime Plan.

Published following consultation with nearly 4,000 Londoners, victims of crime, community groups and businesses, the plan sets out the key priorities and objectives for policing in the capital over the next three years.

While Mr Khan said his “number one priority” is to make London safer, much of the plan is dedicated to his “determination to drive the changes and reforms needed within the Met Police”, after the force endured a series of scandals which prompted the resignation of commissioner Dame Cressida Dick. The search is under way for her successor.

“We appreciate that public trust has been affected by a series of deeply concerning incidents that have called into question the culture and standards of the MPS,” Mr Khan said.

“When trust is eroded, it makes it harder to tackle crime, with victims failing to report crime and witnesses discouraged from coming forward when they see criminal activity.”

Incidents highlighted in the plan include the murder of Sarah Everard by Met constable Wayne Couzens in March last year, and the revelation that officers at Charing Cross Police Station sent racist and misogynistic messages to one another.

Mr Khan said: “These issues must be confronted and addressed – not only for the benefit of Londoners, but also for the tens of thousands of dedicated, caring and professional police officers and staff who have been badly let down by the appalling behaviour and misconduct of others.”

Among the plan’s measures to restore public trust are the increased scrutiny of the Met’s disciplinary processes and the development of community-led training for officers.

The plan noted Mr Khan’s full support of the inquiry into the issues raised by Ms Everard’s murder, “which has deeply impacted the confidence of Londoners – particularly women and girls”. An updated strategy on tackling violence against women and girls is due to be published in the coming weeks.

To achieve the plan’s primary goal of making London safer, Mr Khan said “we will continue to focus on reducing violent crime and addressing its underlying causes”.

A major focus towards this will be the adoption of a “public health approach towards violence”, which emphasises early intervention and prevention as well as basing decisions on data and evidence.

Other key targets identified in the plan are improving support for victims of crime and protecting people from exploitation and harm.

Following the publishing of the Mayor’s Police and Crime Plan, Dame Cressida said that while there is “always more to do to tackle crime and to do so while maintaining our communities’ trust and confidence”, she was confident that “with the right financial and public support, the exceptional men and women of the Met will continue to make this great city even safer”. 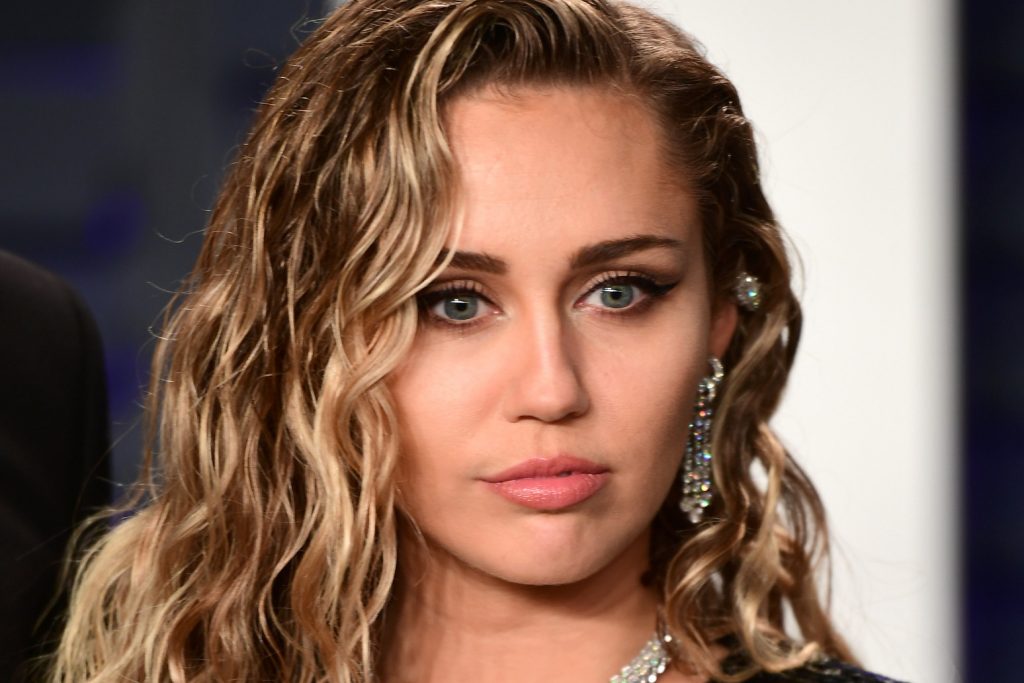 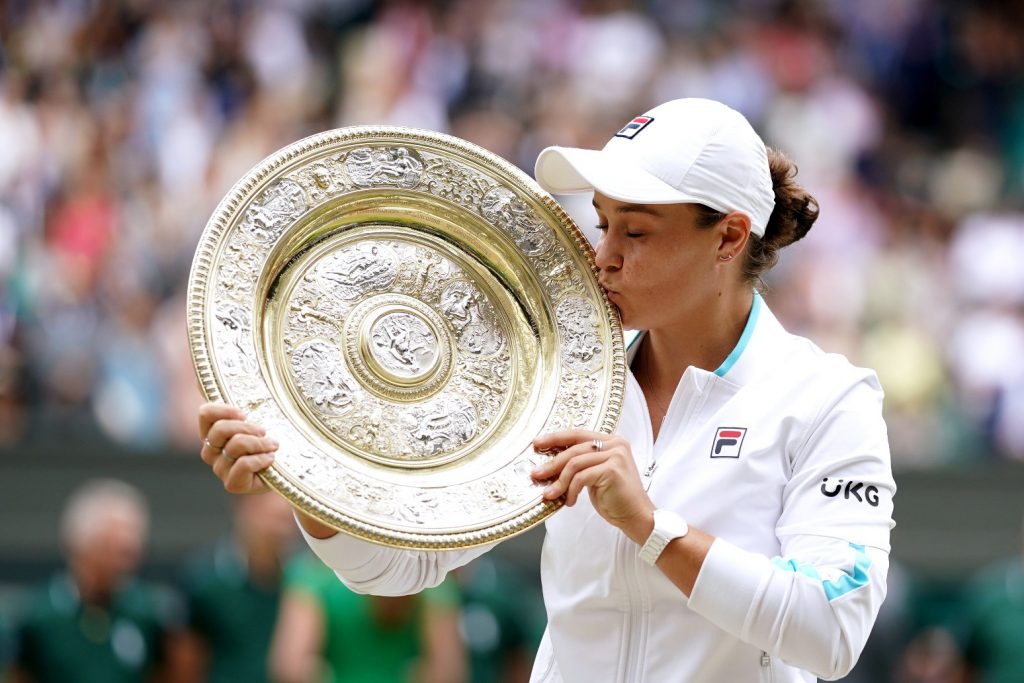