The Scottish Government will publish a fresh child poverty plan on Thursday.

As part of the requirements of the Child Poverty (Scotland) Act 2017, the Scottish Government must publish a plan and provide a ministerial statement at regular intervals.

But a prominent think tank said last week that the Scottish Government will not hit its target of reducing child poverty to less than 10% by 2030.

The Institute of Public Policy Research (IPPR) said that current measures do not go far enough – although Ms Robison claimed the new plan “will go further” than the last.

“Every single child in Scotland deserves to become the very best they can be. We will deliver bold and ambitious actions in (the plan) that build on the foundations of the first delivery plan,” she said.

“It is this Government’s national mission to tackle child poverty and our new delivery plan will include a range of immediate actions.

“By supporting today’s children and through our longer term plans and ambitions, we will also ensure that child poverty remains lower into the future.

“We want to tackle deep seated poverty to break its cycle once and for all.”

The Scottish Government, through the 2017 Act, pledged to reduce relative child poverty to less than 18% by 2023-24, before dropping further to less than 10% by the end of the decade.

“We will build on a range of factors to achieve our goals,” the Social Justice Secretary added.

“Child poverty targets in our 2017 Child Poverty Act were ambitious and we do not underestimate the challenge in front of us, particularly in light of the current cost of living crisis and international uncertainty.

“This has only strengthened this Government’s resolve to work together across society to make an even greater difference in the lives of the children who need us most.” 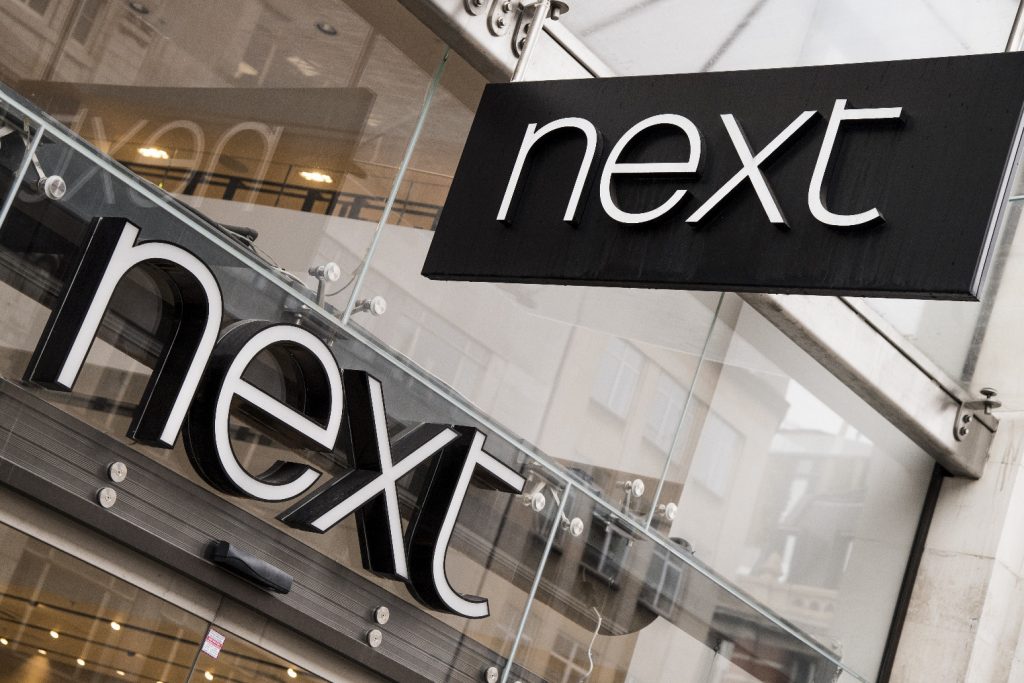 Government did not adequately record decisions on Covid contracts 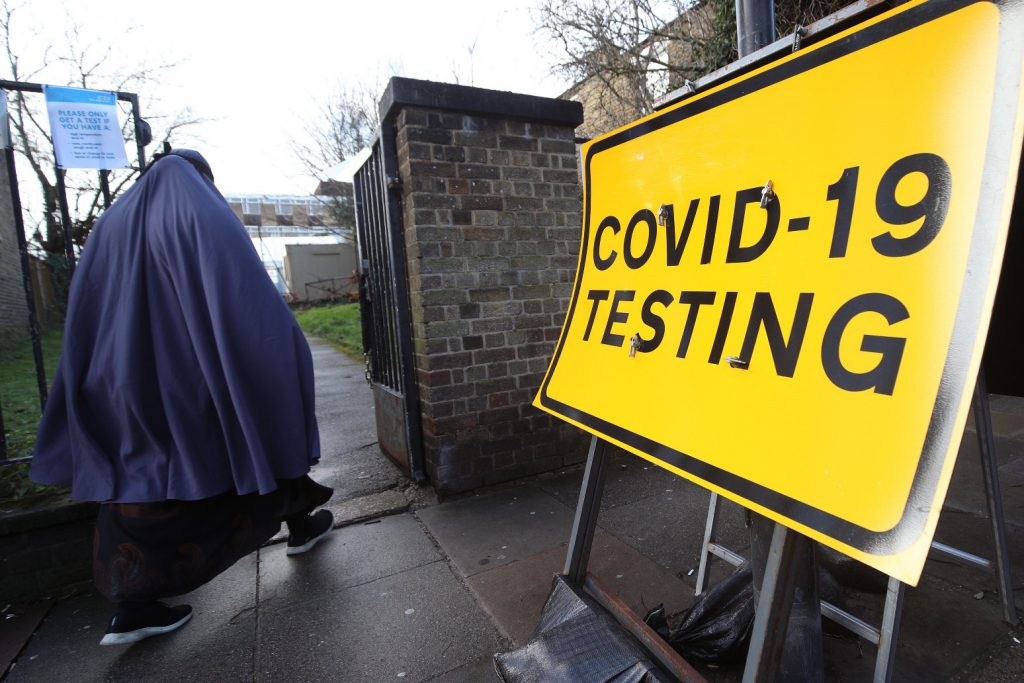