It is calling on European authorities to protect the existing sports model based on the principle of sporting merit, promotion and relegation

A petition has been launched urging the European Union and its member states to guard against renewed efforts to start a Super League.

Football Supporters Europe has set up a European Citizens Initiative (ECI), calling on European authorities to protect the existing sports model based on the principle of sporting merit, promotion and relegation.

Twelve of Europe’s top clubs announced the foundation of a Super League on April 18 last year, with the intention being that they, along with three other founder members, would be permanent fixtures in the competition, protected from relegation.

Opposition from fans, along with condemnation from UEFA, FIFA and even the British Government, led to the league collapsing within 72 hours.

However, the threat has not gone away, with LaLiga president Javier Tebas claiming earlier this month that Juventus chief Andrea Agnelli had hosted his Real Madrid and Barcelona counterparts in Turin recently to discuss plans for a revamped Super League.

Those three clubs are also challenging UEFA’s right to block the league’s formation and to sanction its members in the European Court of Justice under EU competition law.

If the new ECI reaches one million signatures, the European Commission will decide on what action will be taken.

As well as the call to protect the existing sports model, the ECI demands European authorities recognise the social value and specific nature of sport in European society and involve fans in discussions to shape the long-term future of European sport.

The European Parliament adopted a resolution in November last year that the Super League project was considered a threat to European solidarity and inclusiveness in sport. 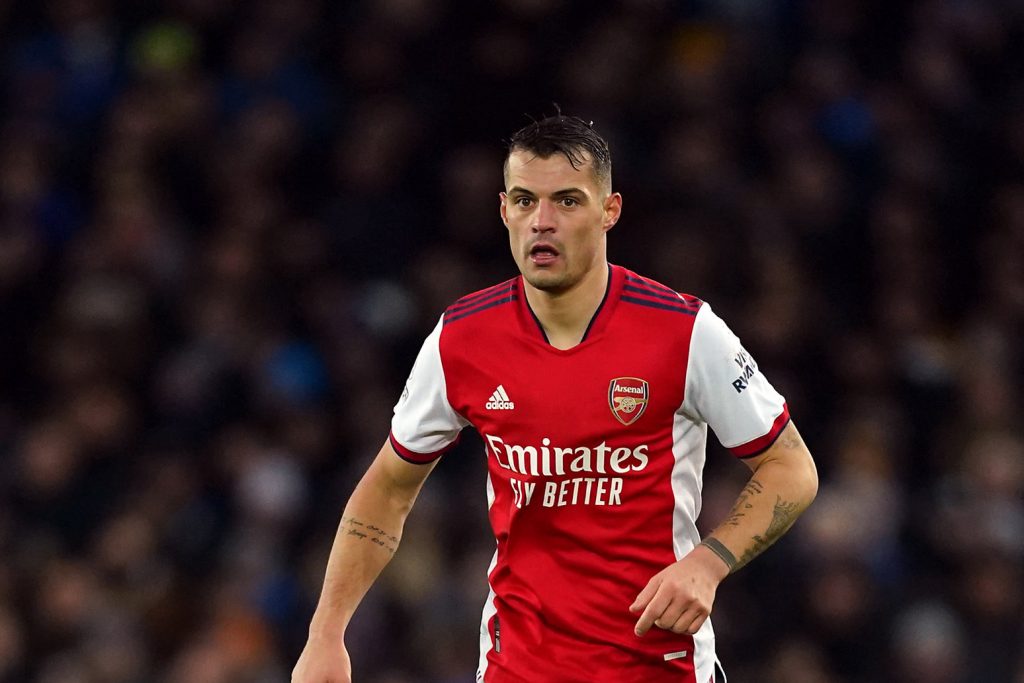 Pupils should be automatically enrolled for free school meals 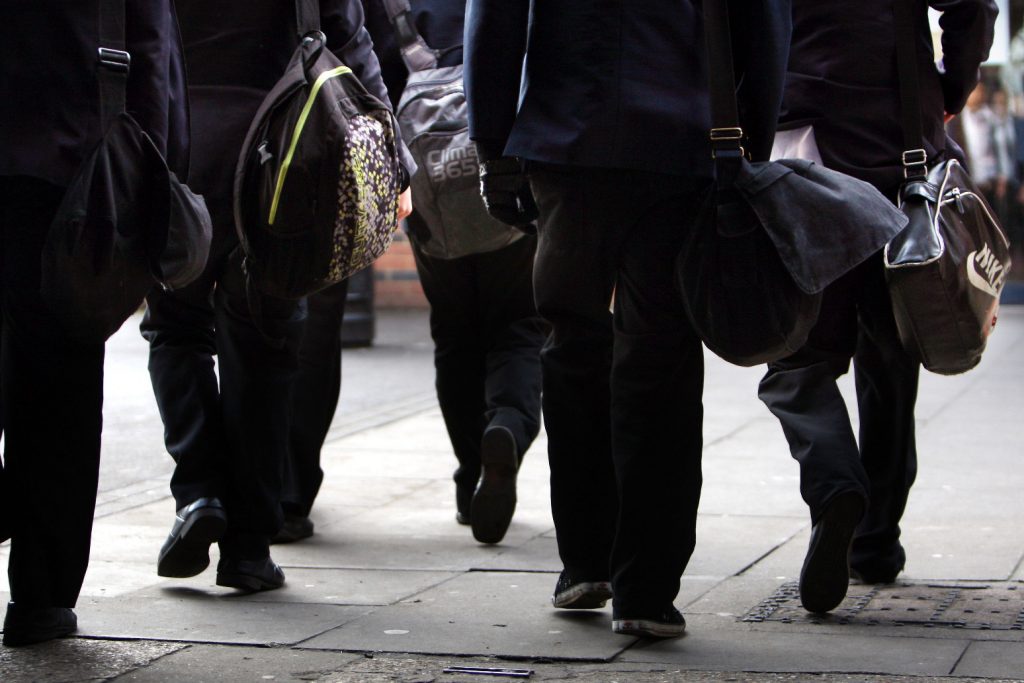