Sebastian Vettel has been ruled out of Sunday’s Saudi Arabian Grand Prix due to Covid-19.

The four-time world champion missed the season opener in Bahrain with the virus, and has failed to recover in time for this weekend’s race.

The British team expect 34-year-old Vettel to be fit for the third round of the new Formula One campaign in Australia on April 10.

“Despite lack of mileage in the Aston Martin R22, Nico coped well in Bahrain and we are sure he will do likewise in Jeddah.

“We expect Sebastian Vettel to be fit for the Australian Grand Prix.”

Although mandatory testing has been scrapped by Formula One, teams are continuing with the process.

F1 has made it compulsory for all team personnel to be vaccinated this year.

But drivers will still be banned from the paddock if they return a positive test in a country where isolation is not required. It is understood this is unlikely to change in the immediate future. 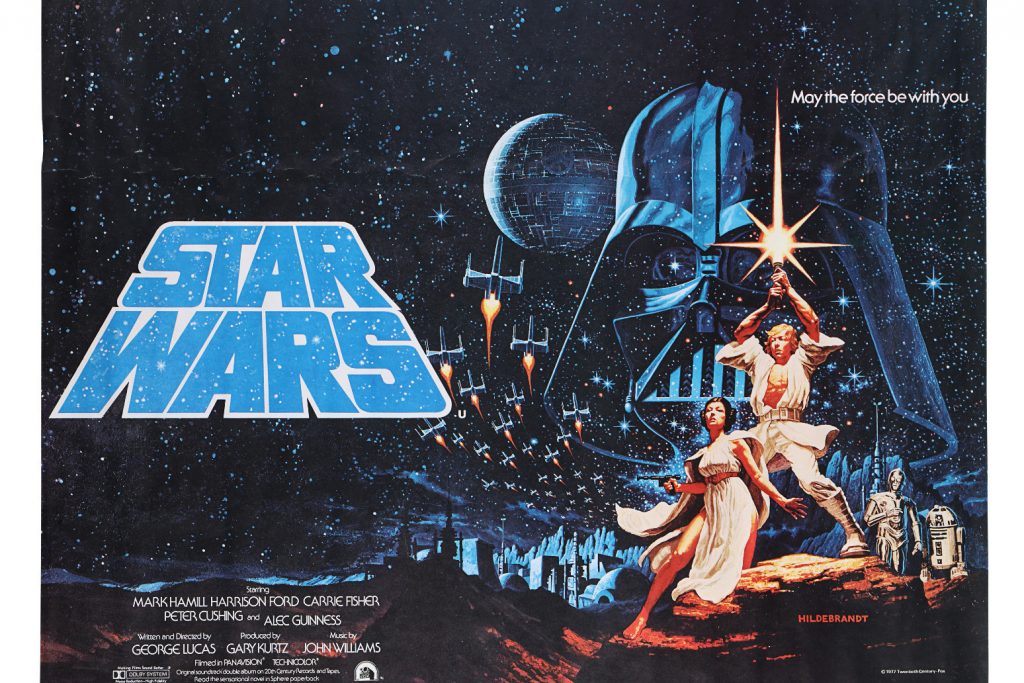 Tottenhams derby at Arsenal in WSL postponed due to coronavirus