Simon Middleton’s side extended their remarkable winning streak to 19 matches after a nine-try triumph over their rivals in Edinburgh.

Playing in the shadows of Murrayfield, Packer got the ball rolling for England and they went on to comfortably secure a bonus-point victory to start their pursuit of another Grand Slam title.

It took nine minutes for the defending champions to go over for the first time through Packer and Emily Scarratt kicked the conversion on her Test return after a broken leg last year.

Scarratt would play 58 minutes and finish with a 10-point haul after England went over six times in the opening half.

Packer claimed a first-half double with Poppy Cleall, Heather Cowell, Abby Dow and Leanne Infante also touching down to make it 38-5 at the break.

Holly Aitchison and Connie Powell added further tries after the restart before prop Packer secured a personal treble after some assistance from the TMO.

Scotland suffered a heavy loss to their old foes but the score only told half the story, with Chloe Rollie’s early try able to give the home crowd something to shout about while a knock-on denied Rachel McLachlan a further effort in an overall display that showed they can build on last season’s fifth-place finish. 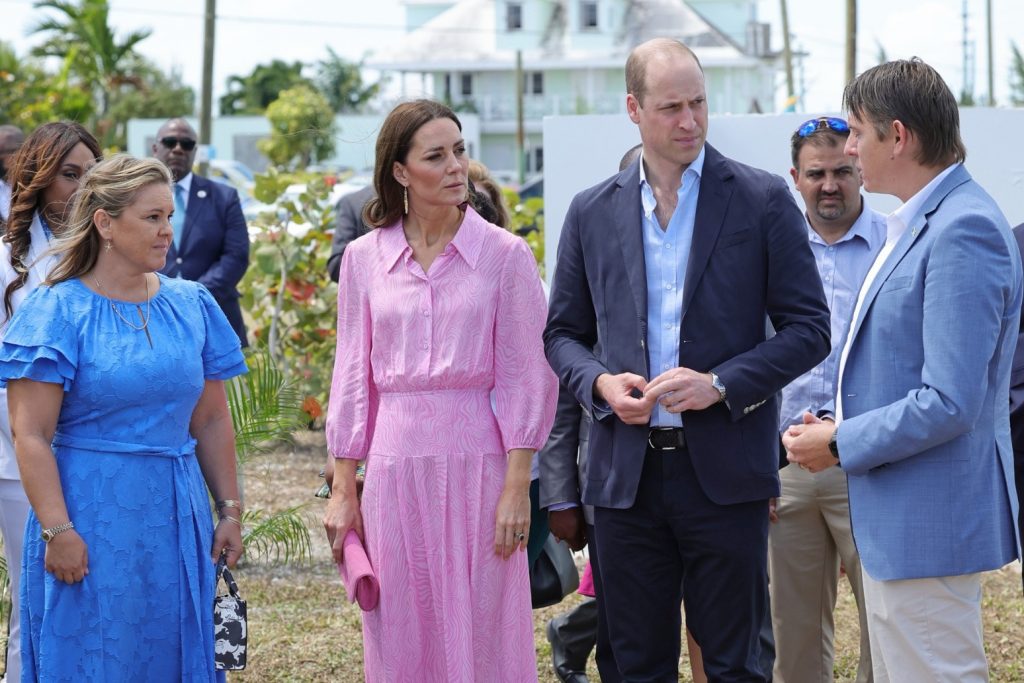 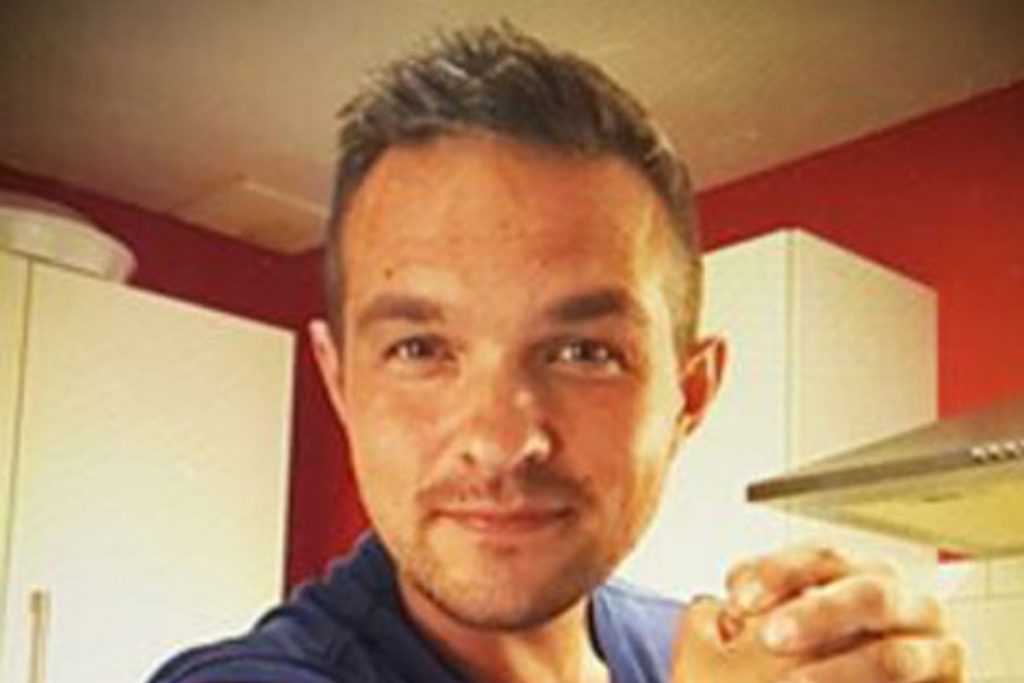