A 42-year-old man whose remains were found buried in the back garden of a Northampton house died as a result of a stab wound to the neck.

A 42-year-old man whose remains were found buried in the back garden of a Northampton house died as a result of a stab wound to the neck.

Northamptonshire Police said a post mortem was conducted at Leicester Royal Infirmary where Mr Billingham’s identity and the cause of death were identified.

On March 19, Mr Billingham’s body was found behind a house in Moore Street, in the Kingsley area of Northampton, after a police search.

Beal was arrested at a hotel in Cumbria shortly after midnight on March 16, leading detectives to begin conducting an extensive search of her home.

The 48-year-old defendant, of Moore Street, was remanded into custody by a crown court judge to appear at Northampton Crown Court for a pre-trial hearing on April 19.

Forensic officers and specialist search teams, including a cadaver dog, were deployed to the address before the discovery was made.

Northampton’s Eastfield Academy, where Beal worked before her arrest, said they were “shocked and saddened” to hear of Mr Billingham’s death, describing the incident as an “appalling tragedy that will shake our school community”.

Police have urged anyone with any information about the case to contact them on 101. 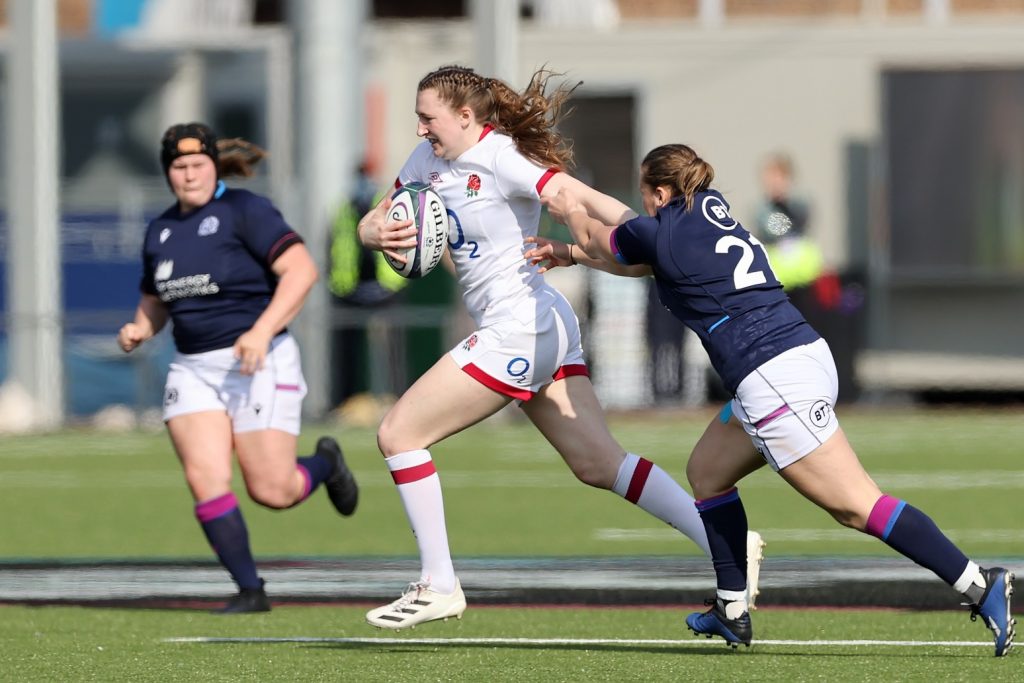 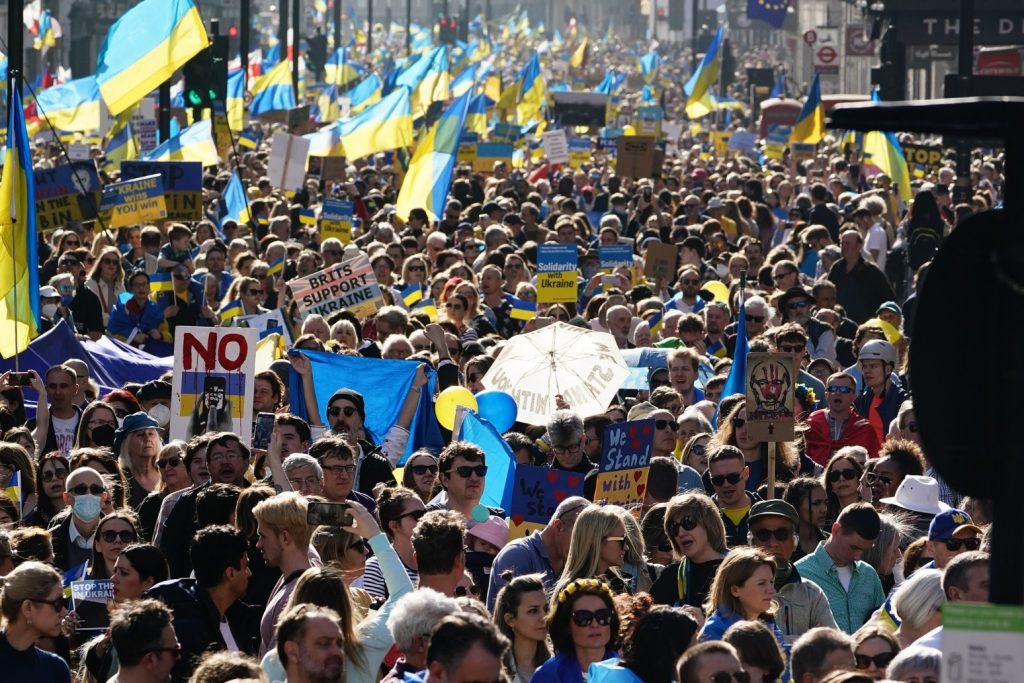