The Government is calling for sites to be put forward as the UK’s next nominations for Unesco World Heritage Status.

The successful places would join the UK’s 33 world heritage sites, including Stonehenge, The Tower of London and Hadrian’s Wall.

Nominations are reviewed every 10 years, and are bestowed in recognition of the role sites have played in world history.

Heritage Minister Nigel Huddleston has launched the call for new nominations, hailing the “transformative impact” of the status.

“Unesco World Heritage Status has a transformative impact on places bestowed with this honour,” he said.

“The UK and Overseas Territories have many potential contenders and I can’t wait to see what fantastic sites and stories we uncover in our search.”

The most recent site to receive Unesco World Heritage Site status was the Slate Landscape of Northwest Wales in 2021.

The Department for Digital, Culture, Media and Sport will review the sites, and will publish a tentative list of potential nominees later this year.

From this list they will then select the sites that will be the UK’s final nominations.

The next sites to be reviewed for Unesco status in 2024 are the Scottish Flow Country and Gracehill in Northern Ireland. 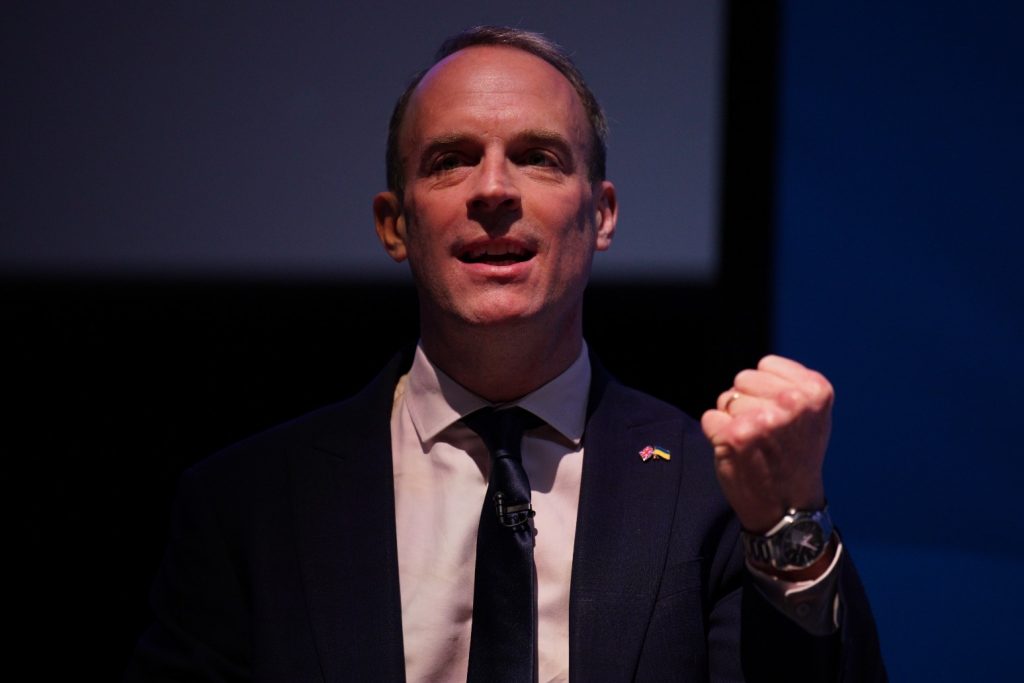 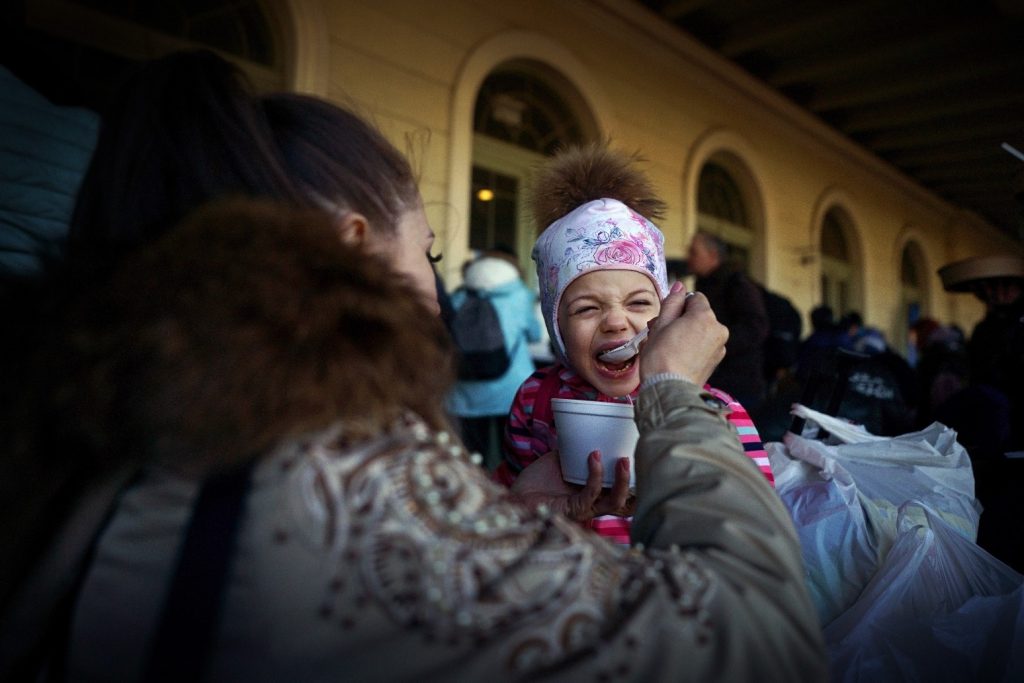