Stormont Assembly election most important in a generation Jeffrey Donaldson

The upcoming Stormont Assembly election will be the “most important in a generation” and define the future direction of Northern Ireland, the DUP leader has said.

He thanked Baroness Hoey and Mr Habib for driving forward legal action against the protocol, which is set to be taken to the UK’s Supreme Court.

“I stand before you this evening as a unionist and all that I want for all of our people is to have that liberty for everyone because that’s what we stand for,” he told those assembled.

“Our democratic rights have been eroded and undermined by this protocol and that is wrong, and that is why tonight we are standing together to say very clearly that this is not acceptable and we will not put up with the subjugation of our rights as citizens of the United Kingdom.

“I am very clear that we must stand together and we must be united … let the message that goes out from Ballymoney be one of unity in opposition to the protocol and not one of disunity which is what our enemies want.”

Sir Jeffrey said unionism “must move forward together to strengthen our place within the United Kingdom”.

“In just over 40 days the people will vote in the NI Assembly election. It is the most important election in a generation and will decide the future direction of Northern Ireland,” he said.

Unionists strongly opposed the protocol which brings additional checks on a number of products arriving from Great Britain as a border in the Irish Sea and a threat to Northern Ireland’s place within the UK.

Sir Jeffrey described it as an “existential threat to our place in the United Kingdom”.

He said: “It must be replaced by arrangements that restore our place within the UK internal market and which can command the support of unionists as well as nationalists.”

Sir Jeffrey has been criticised by the other parties for the resignation of first minister Paul Givan which has left the Stormont Executive unable to function.

Sir Jeffrey urged a united opposition to the protocol.

“We don’t just need to see action in London and Brussels,” he said.

“Moving forward together means unionists registering to vote, using their vote and transferring to other pro-Union candidates.

“A victory for those who want to take Northern Ireland out of the Union will undoubtedly be used as a catalyst to take forward plans for a border poll, but it will be used to claim there is support for the protocol to remain.

“We can and must move forward this campaign in opposition to the Northern Ireland Protocol, but we will only make progress if we do it together.”

Addressing the rally in Ballymoney, Mr Allister described the protocol as a “dagger to the heart of the Union”.

“It is constitutional change and that of the most obnoxious and perilous kind, because it annexes us to the EU in trade and economy, causing the Court of Appeal to find we are now more part of the EU than of the UK,” he said.

He added: “I and my party have seen through the pernicious nature and intent of the protocol from the beginning. We will not rest until it is gone. We can do no other.”

The event included a parade around the town. 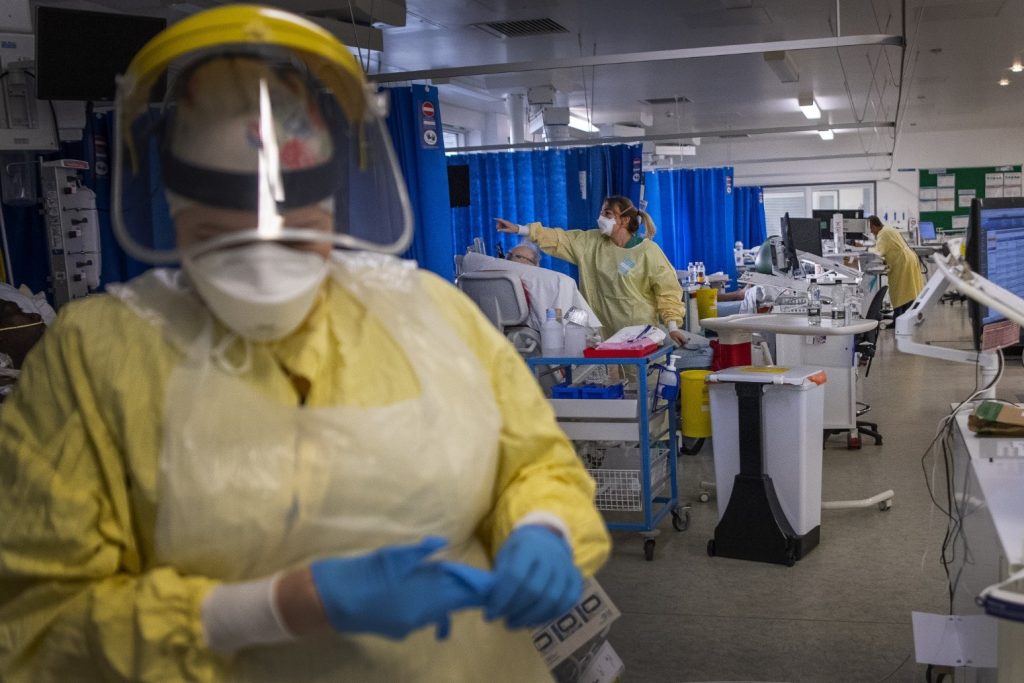