William suggests monarchy will respect any decision to become a republic

The Duke of Cambridge has signalled any decision by Jamaica, Belize and the Bahamas to break away from the British monarchy and become republics will be supported with “pride and respect” by the UK.

William has visited the three nations during his Caribbean tour with Kate, and his comments will reverberate around the region where five other countries also have the Queen as head of state.

Speaking on the penultimate night of the Cambridge’s visit to the Bahamas, the future king told guests, who included the country’s prime minister Philip Davis, that whatever the future holds the bonds between the UK and the nations will “endure”.

The duke said: “Next year, I know you are all looking forward to celebrating fifty years of independence – your Golden Anniversary.

“We support with pride and respect your decisions about your future.

It is understood William’s comments reflect the Cambridges experiences during their Caribbean tour, and the couple have long held the view that seeking to have a homegrown head of state was a matter for the people and government of each country.

Barbados took the historic move of replacing the Queen as head of state in November, and elected its first president during a ceremony witnessed by the Prince of Wales.

William’s comments are likely to be interpreted as an acknowledgement of forces already in motion, as Jamaica’s prime minister Andrew Holness suggested to the couple his country may be the next to become a republic.

He told the Cambridges, when he welcomed them to Kingston on Wednesday, Jamaica was “moving on” and intended to “fulfil our true ambitions and destiny as an independent, developed, prosperous country”.

A few days after the royals left Belize, prime minister Johnny Briceno’s government indicated the People’s Constitutional Commission, a new body, will be consulting across the country on the issue of the continuing decolonisation process.

“Perhaps it is time for Belize to take the next step in truly owning our independence. But it is a matter that the people of Belize must decide on.”

William also spoke about a fond memory of his first visit to The Bahamas: “I came here with my mother as a child.

“Snorkelling around the James Bond wrecks off Nassau left me with the most vivid memory of your beautiful blue waters. For a young boy, obsessed with 007, it was the best holiday ever.”

The black-tie event, hosted by Sir Cornelius Smith the Governor General of the Bahamas, saw Kate wear a stylish Phillipa Lepley gown and the Cambridges chatted with the guests who included community leaders and local heroes.

Later on Saturday the duke and duchess will carry out the final engagements of their tour, visiting Abaco – a chain of islands and barrier cays in the northern part of the country – and meet residents at a church to hear their experiences of Hurricane Dorian in 2019, and celebrate the areas regeneration by attending a Fish Fry.

On Grand Bahama the couple will tour a children’s home and their final engagement will see them visit 2021 Earthshot Prize Winner, Coral Vita. 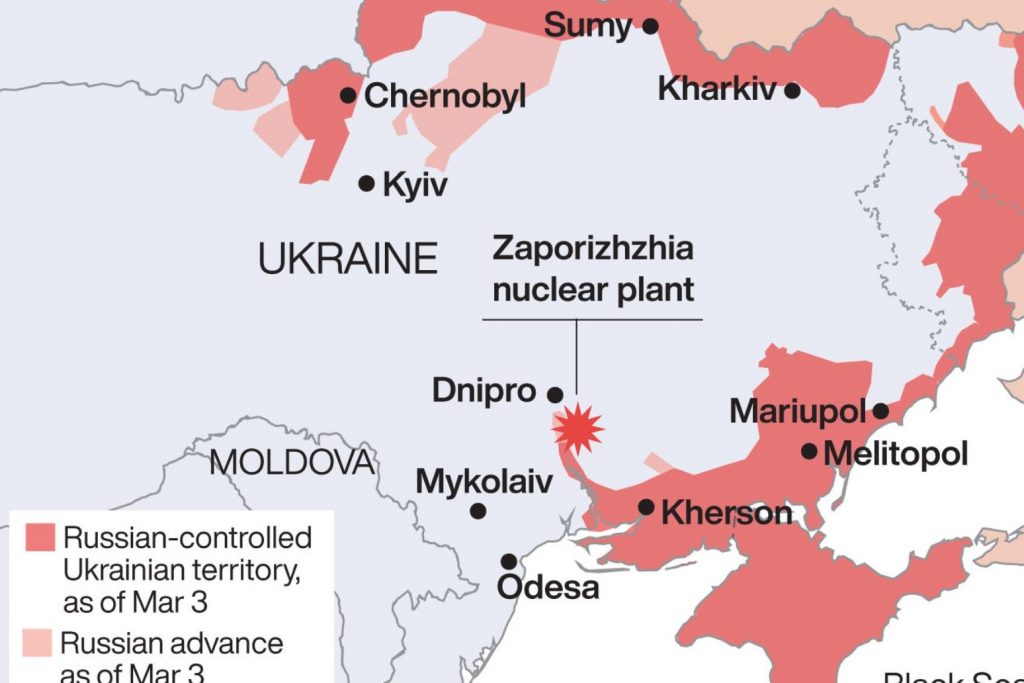 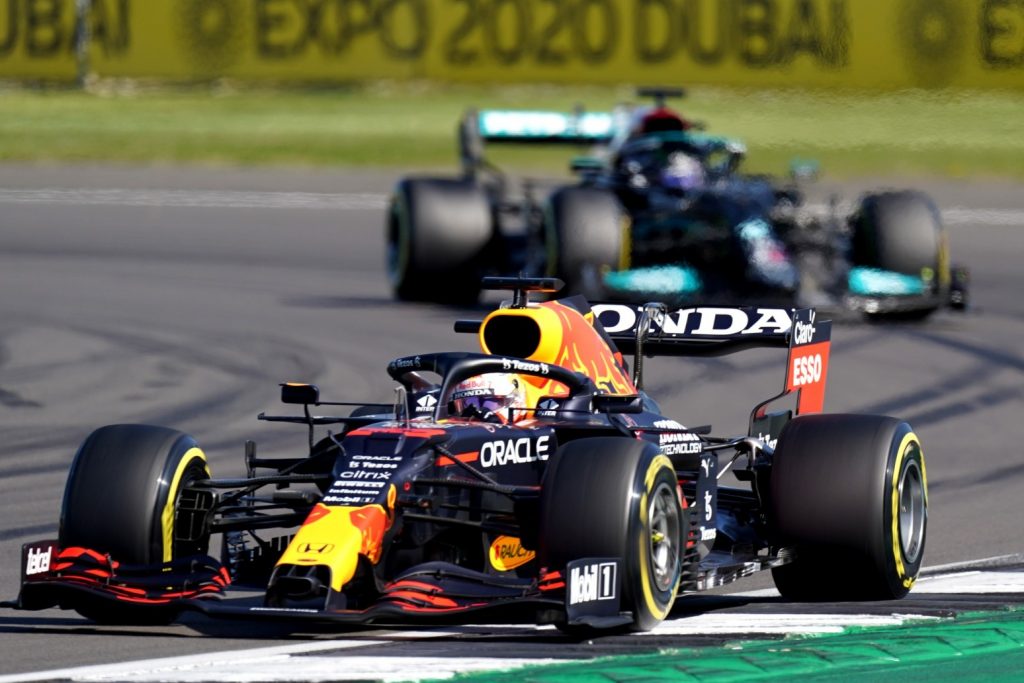