Yemen’s Houthi rebels have attacked an oil depot in the Saudi city of Jiddah in an assault that threatened to disrupt Sunday’s Formula One grand prix.

The attack targeted the same fuel depot that the Houthis have attacked in recent days – the North Jiddah Bulk Plant which sits just south east of the city’s international airport, a crucial hub for Muslim pilgrims heading to Mecca.

The attacks came as Saudi Arabia leads a coalition battling the Iran-backed Houthis, who seized Yemen’s capital of Sanaa in September 2014.

The kingdom, which entered the war in Yemen in 2015, has been internationally criticised for its air strikes that have killed scores of civilians — something the Houthis point to as they launch drones, missiles and mortars into the kingdom.

As the flames at the depot rose into the sky, the tops of the tanks of the bulk plant were clearly visible seven miles away.

The second-ever Saudi Arabian Grand Prix in Jiddah is taking place on Sunday though concerns had been raised by some over the recent attacks targeting the kingdom.

The al-Masirah satellite news channel run by Yemen’s Houthi rebels later claimed they had attacked an Aramco facility in Jiddah, along with other targets in Riyadh and elsewhere.

Meanwhile, Saudi state TV also acknowledged attacks in the town of Dhahran targeting water tanks that damaged vehicles and homes. Another attack targeted an electrical substation in an area of south-western Saudi Arabia near the Yemeni border, state TV said.

The North Jiddah Bulk Plant stores diesel, gasoline and jet fuel for use in Jiddah, the kingdom’s second-largest city. It accounts for over a quarter of all of Saudi Arabia’s supplies and also provides fuel crucial to running a regional desalination plant.

The Houthis have twice targeted the North Jiddah plant with cruise missiles. One attack came in November 2020. The last came on Sunday as part of a wider barrage by the Houthis.

At the time of the 2020 attack, the targeted tank, which has a capacity of 500,000 barrels, held diesel fuel, according to a recent report by a UN panel of experts examining Yemen’s war. Repairing it after the last attack cost Aramco some 1.5 million dollars.

The U.N. experts described the facility as a “civilian target” which the Houthis should have avoided after the 2020 attack.

“While the facility also supplies the Saudi military with petroleum products, it is mostly supplying civilian customers,” the panel said. “If the plant had been out of service of a significant period, the impact on the kingdom’s economy as well as on the welfare of the residents of the Western region would likely have been significant.”

William suggests monarchy will respect any decision to become a republic 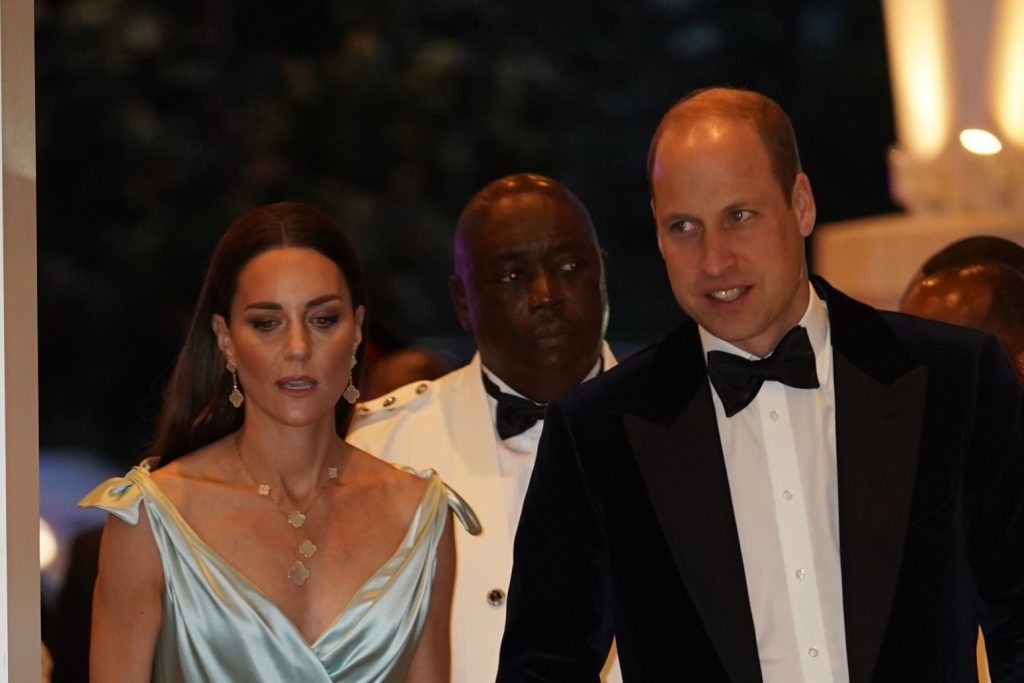 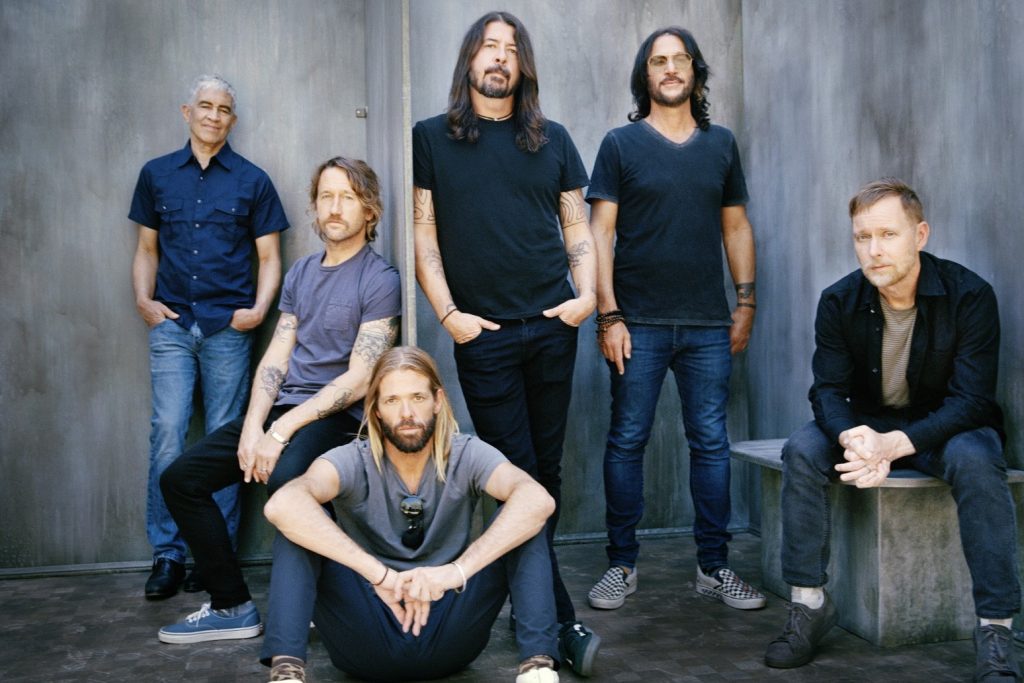