A man has been arrested on suspicion of murder after a mother-of-two was stabbed to death while her children were at school.

The victim of the attack in Bethnal Green, east London, has been named as 40-year-old Yasmin Begum, who was from the local area.

The Metropolitan Police said a 40-year-old suspect was detained on Sunday in Stratford and remains in police custody.

A post-mortem examination carried out on Saturday established the cause of death as multiple sharp force injuries, police said.

Officers were called to Globe Road shortly after 4pm on Thursday after school staff raised the alarm when Ms Begum did not arrive to pick up her children, Scotland Yard said.

The mother was found with stab injuries and pronounced dead at the scene.

Detective Chief Inspector Laurence Smith, leading the investigation, said: “My thoughts are with Yasmin’s family and friends at this incredibly difficult time. I want to reassure them that we are working around the clock to get them the answers they deserve.

“It is heart-breaking that yet another woman has been killed. All women and girls have the right to feel safe, at any time, day or night, in public or at home, and we will do everything we can to find those responsible for this.

“Tackling violence against woman is one of the Met’s top priorities. Police officers, including forensic specialists, remain at the scene. We will continue to carry out door-to-door inquiries and local people will also see additional police in the area.

“We are appealing for any witnesses, or anyone with any information, to contact us. No matter how insignificant you think your information might be, please don’t hesitate to get in touch. It could be key to this investigation.” 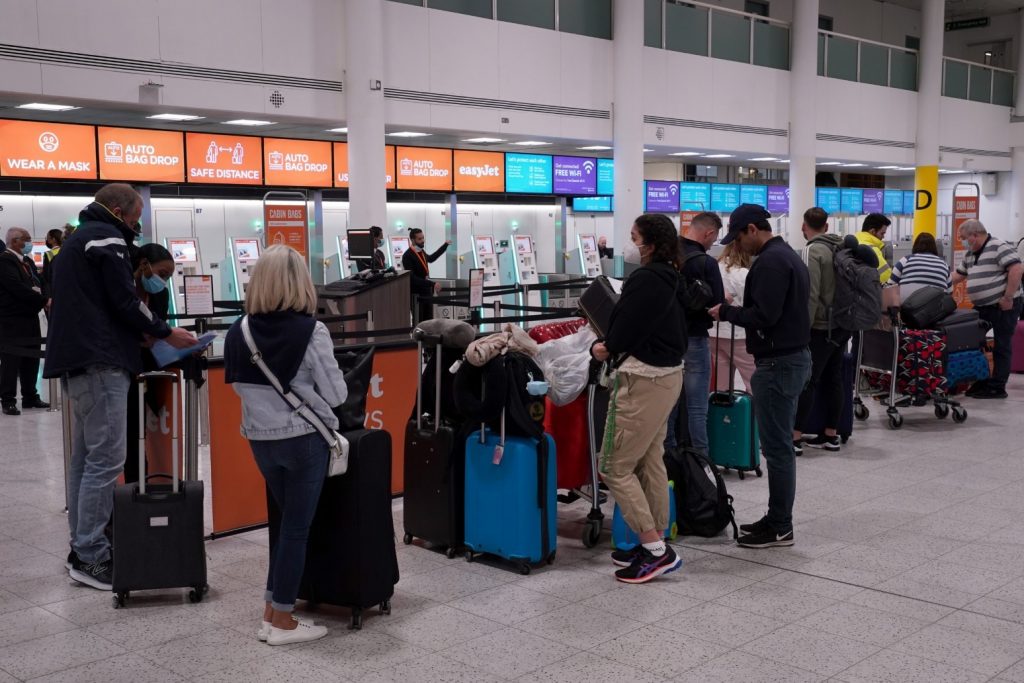 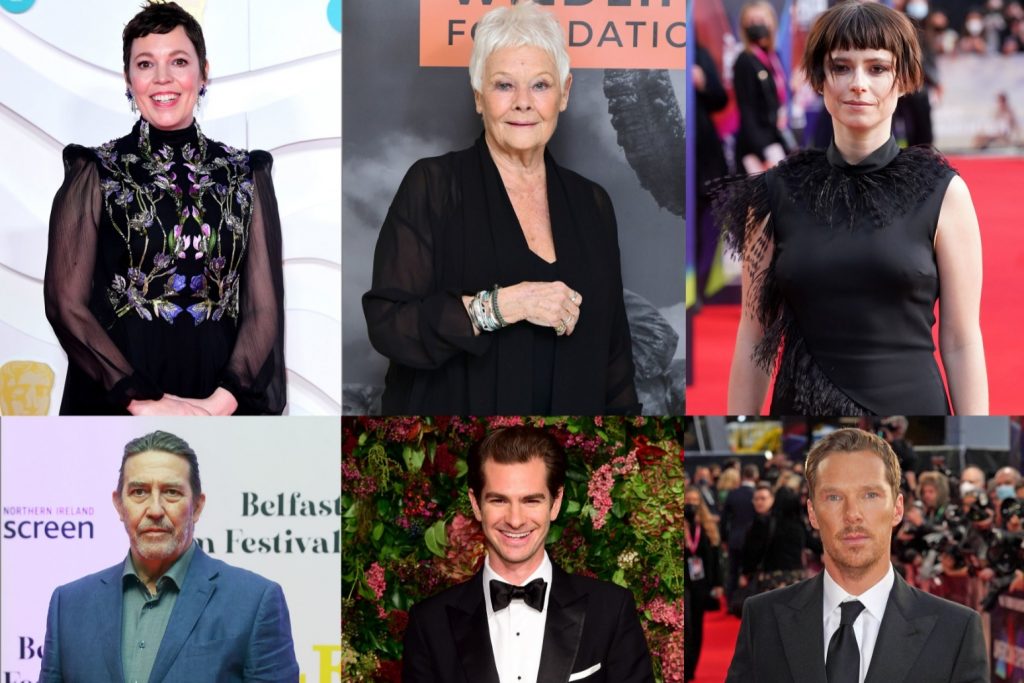