Police have confirmed that no criminal investigation will be launched after sexual offence allegations were made against actor Noel Clarke.

Last year, the Guardian published allegations of misconduct from 20 women who knew Clarke in a professional capacity.

In a statement at the time, Clarke said he “vehemently” denied “any sexual misconduct or criminal wrongdoing”.

But he added that he was “deeply sorry” if some of his actions had affected people “in ways I did not intend or realise”, and vowed to get professional help “to educate myself and change for the better”.

Now, in a statement first reported by the Sunday Mirror, the Metropolitan Police said it conducted a “thorough assessment” and concluded that the information received “would not meet the threshold for a criminal investigation”.

Scotland Yard said in a statement: “On Wednesday, 21 April 2021 police received a third party report relating to allegations of sexual offences allegedly committed by a male over a period of time.

“Following a thorough assessment by specialist detectives it was determined the information would not meet the threshold for a criminal investigation.

“We have shared our findings with the third party organisation and updated the complainants who subsequently contacted us following the initial report.

“If any further criminal allegations related to those already assessed are reported then it will be thoroughly considered.”

Following the allegations, ITV pulled the concluding episode of drama Viewpoint, in which he starred, and broadcaster Sky, which had aired Clarke’s series Bulletproof, said it was halting work with him.

Bafta also suspended Clarke’s membership of the organisation and his outstanding British contribution to cinema award, which he had been handed in April 2021. 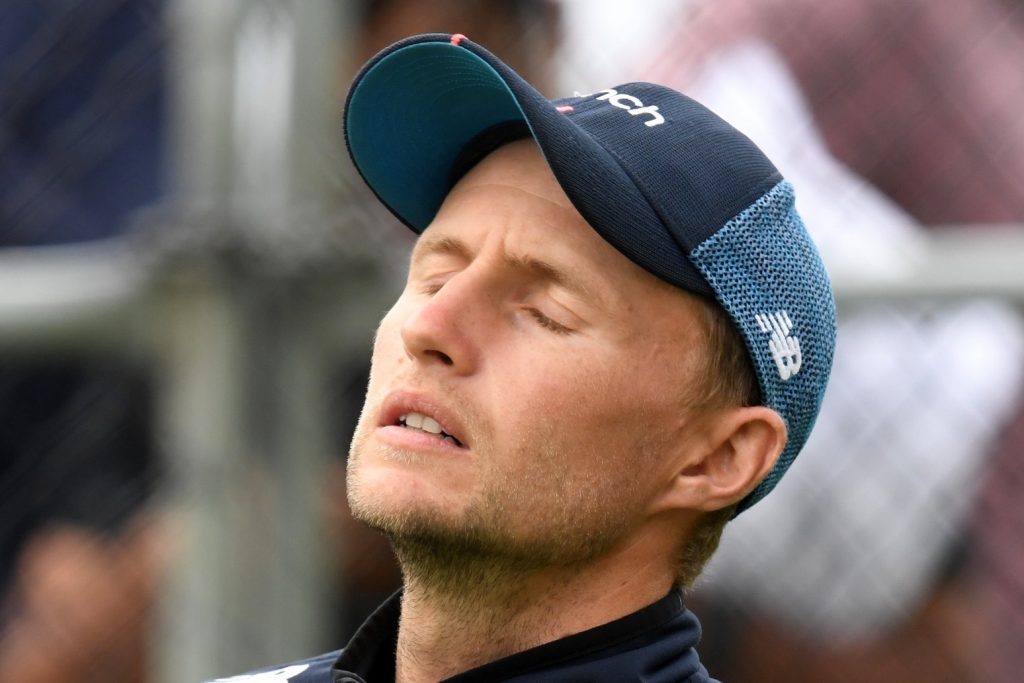 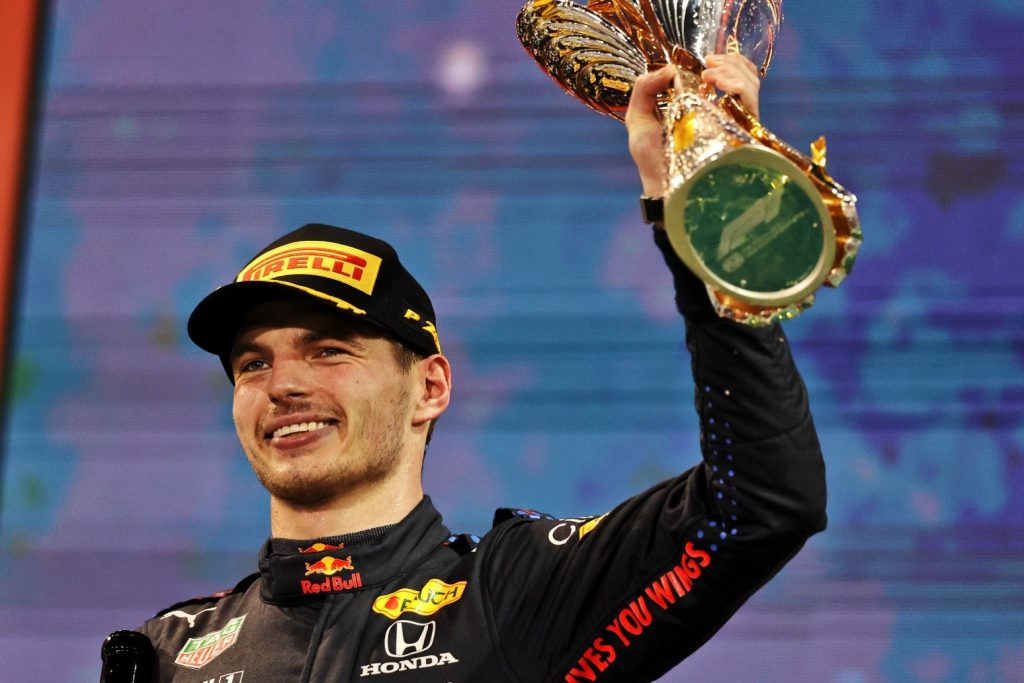