The Government has distanced the UK from Joe Biden’s apparent call for regime change in Russia when he said in an impassioned speech that Vladimir Putin “cannot remain in power”.

Education Secretary Nadhim Zahawi said whether to overthrow Mr Putin for his invasion of Ukraine is “up to the Russian people” after the US President’s apparently unscripted call caused the White House to scramble to row back on the remark.

In a highly charged speech in Warsaw, Mr Biden appealed to Russian people directly with comparisons between the invasion of Ukraine and the horrors of the Second World War.

“For God’s sake this man cannot remain in power,” he said at the close of his speech about the Russian president he earlier described as a “butcher”.

As multiple rockets struck the city of Lviv near the Polish border in the west of Ukraine, Mr Biden pleaded: “If you’re able to listen – you, the Russian people, are not our enemy.”

But a White House official swiftly tried to clarify and argued that the US president’s point was that the Russian leader “cannot be allowed to exercise power over his neighbours or the region”.

US secretary of state Antony Blinken insisted “we do not have a strategy of regime change” as the Kremlin said it is “not up to the Americans to decide who will remain in power in Russia”.

Richard Haass, a veteran US diplomat who is president of the Council on Foreign Relations think tank, said Mr Biden’s remarks made “a dangerous situation more dangerous” when the strategy should be focused on de-escalation.

Interviewed on Sunday, Mr Zahawi said it is “for the Russian people to decide how they are governed” but suggested they “would certainly do well” to have someone who “is democratic and understands their wishes”.

But he declined to criticise Mr Biden, unlike Tobias Ellwood, the Conservative MP who chairs the Commons Defence Committee, who said Mr Putin will now “spin this, dig in and fight harder”.

Asked if Mr Biden was wrong to issue the call, Mr Zahawi told Sky’s Sophy Ridge on Sunday: “No, what I’m saying to you is the White House has been very clear on this, the president gave a very powerful speech on this and I think both the United States and the United Kingdom agree that it’s up to the Russian people to decide who should be governing them.”

The Education Secretary backed his Cabinet colleague Liz Truss in saying sanctions on oligarchs, banks and businesses could be lifted if Mr Putin ends the war and commits to “no further aggression”.

With the Kremlin’s troops struggling, the Foreign Secretary’s comments will be seen as a possible incentive for Mr Putin to cut his losses and broker a deal with Ukraine.

She told the Sunday Telegraph: “Those sanctions should only come off with a full ceasefire and withdrawal, but also commitments that there will be no further aggression.

“And also, there’s the opportunity to have snapback sanctions if there is further aggression in future. That is a real lever that I think can be used.”

Moscow has given an indication it could scale back its offensive to focus on what it claimed was the “main goal, liberation of Donbas”, the region bordering Russia in the east of Ukraine.

But Ukrainian president Volodymyr Zelensky warned he would not give up territory in peace talks as he noted that his troops have delivered “powerful blows” to invading forces.

Asked if Moscow was changing strategy to focus on the Donbas region, Mr Zahawi said that the Russian military is having “real problems” on the ground as the Ukrainians have “fought like lions”.

The latest intelligence update from the Ministry of Defence said that the Kremlin’s forces “appear to be concentrating their effort to attempt the encirclement of Ukrainian forces” in the east of the country.

Ukrainian President Volodymyr Zelensky renewed his plea for western allies to provide tanks and fighter jets to repel the Russians, as he hailed the courage of his troops defending the besieged city of Mariupol.

“If only those who have been thinking for 31 days on how to hand over dozens of jets and tanks had 1% of their courage,” Mr Zelensky said. 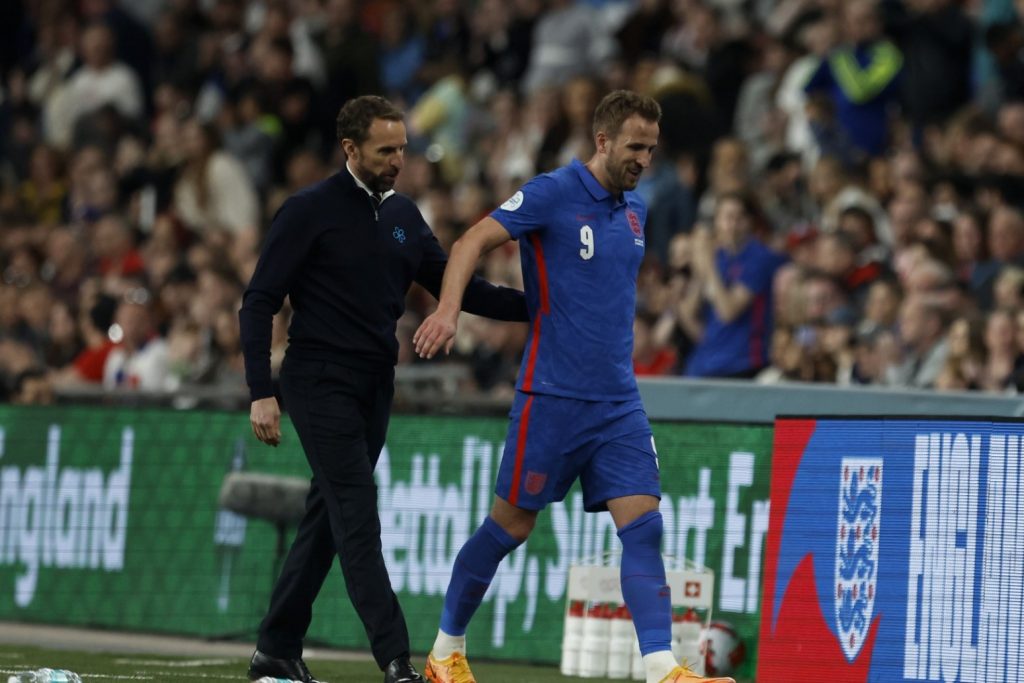 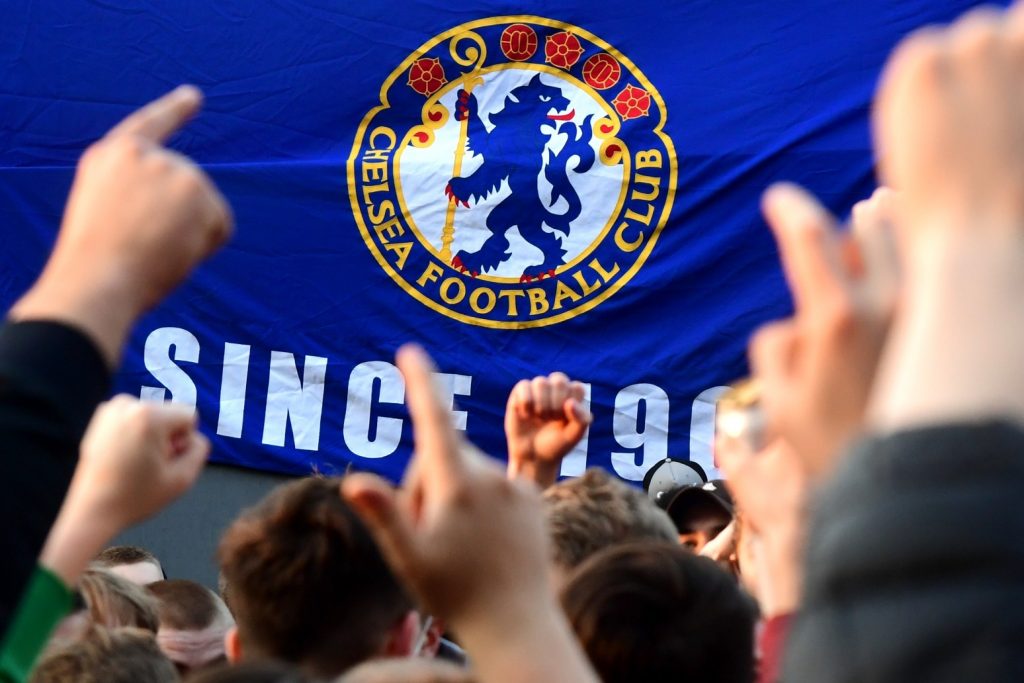