Sir Kenneth Branagh and Riz Ahmed were the most high-profile winners at the 2022 Oscars, on a night that saw British talent miss out on the biggest awards but enjoy a strong showing in the technical categories.

Sir Kenneth has notched up eight Oscar nominations over four decades of acting, writing and directing, spanning seven different award categories, itself a record, but until this year had always come away empty-handed.

His win for best original screenplay, for the film Belfast, comes 40 years after he made his screen acting debut on BBC television in 1982.

The Oscar for best short film went to The Long Goodbye, a 11-minute feature that was released alongside the album of the same name by British actor and musician Riz Ahmed.

Ahmed stars in the film and also co-wrote the script, which is set in the near-future and depicts a south Asian family in London being terrorised by an all-white militia force.

Success for The Long Goodbye comes only a year after Ahmed was nominated for an Oscar in his own right for best supporting actor, for his role as hearing-impaired drummer in Sound Of Metal, though on that occasion he lost out to Sir Anthony Hopkins.

British talent failed to pick up any of the “big four” acting awards this year, but scored a number of wins in the technical categories.

Joe Walker won the Oscar for best editing, for the sci-fi epic Dune.

It is third-time lucky for Walker, who started his career at the BBC and who was nominated for best editing in 2014 (for his work on 12 Years A Slave) and 2017 (Arrival) but missed out on both occasions.

The composer and music producer Theo Green was among the winners for best sound, again for the film Dune.

Jenny Beavan picked up the Oscar for best costume design, for the film Cruella, the third time she has won this award in her career.

The first time was 35 years ago in 1987, for her work with John Bright on the film A Room With A View.

Paul Lambert and Tristan Myles were part of the team to collect the award for best visual effects, for the film Dune.

Lambert now has a hat-trick of Oscars, having previously won for visual effects in 2018 for Blade Runner 2049 and in 2019 for First Man, while Myles now has his second, having won alongside Lambert for First Man.

The Full Monty cast to reunite for new series 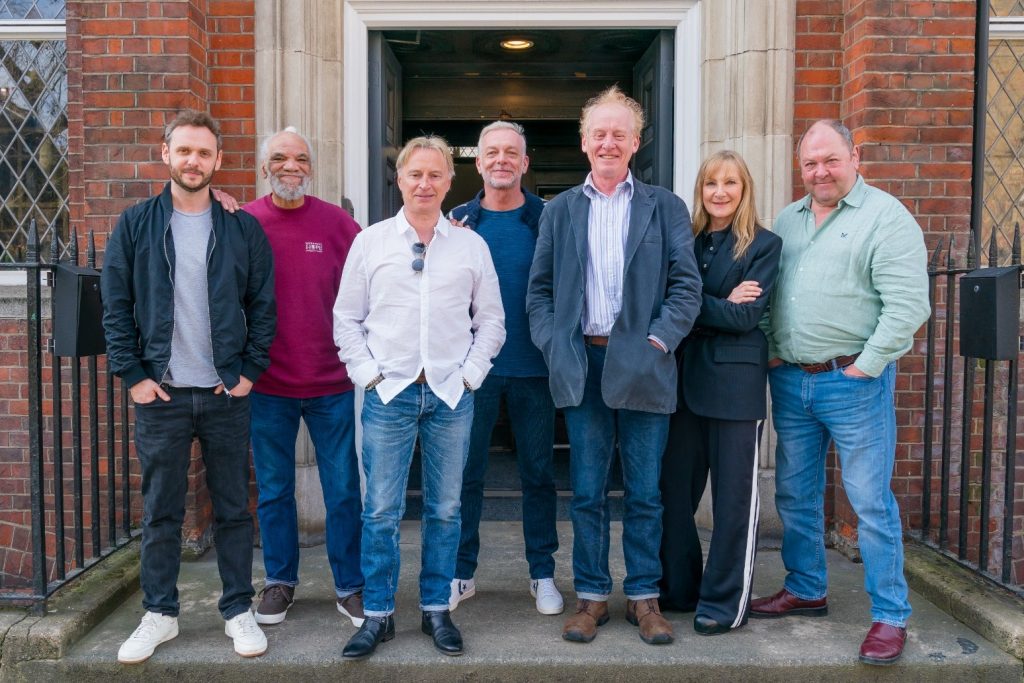 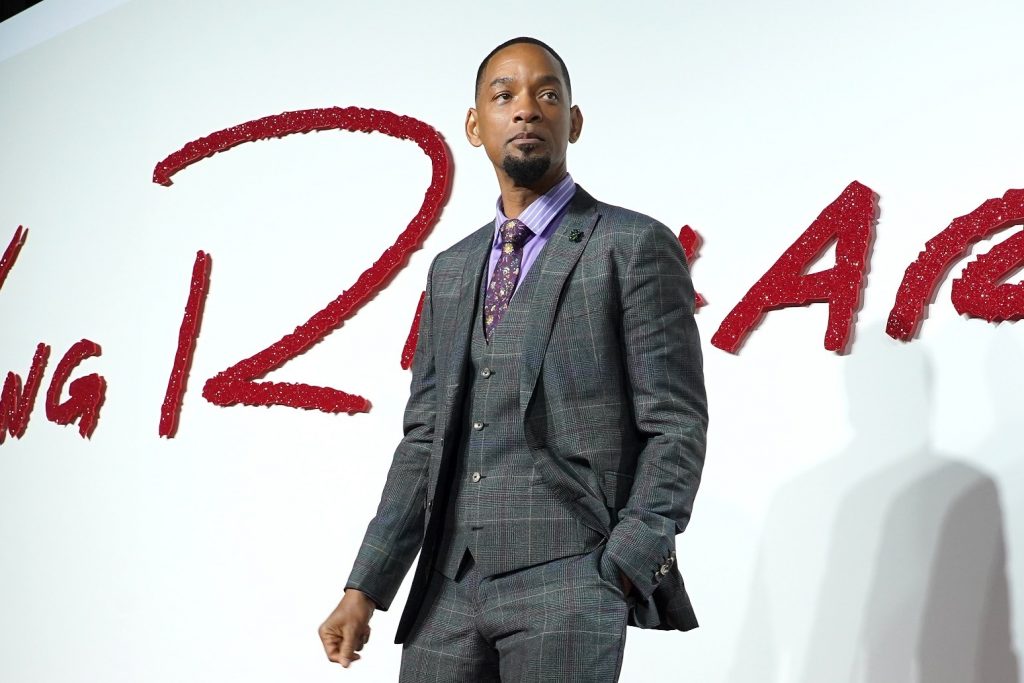