It’s in the running for 11 gongs

Channel 4 series It’s A Sin leads the nominations at the Bafta television awards where it is in the running for 11 gongs.

The series, written and created by Queer As Folk and Doctor Who screenwriter Russell T Davies, tracked a group of gay men and their friends as they navigated the UK’s HIV/Aids crisis throughout the 80s and early 90s.

The show’s 11 nominations, comprising of five in the craft categories and six in the television awards categories, include nods for Davies in the writer drama category, as well as a leading actor nomination for singer Olly Alexander for his role as Ritchie Tozer.

His co-star Lydia West has been nominated in the leading actress category, alongside Kate Winslet, who starred in HBO/Sky Atlantic’s Mare Of Easttown, and marking The Titanic star’s first TV performance nomination, although she has previously been nominated for and won film Baftas, and is a previous Britannia Award winner.

Also nominated in the leading actress category are Denise Gough and Emily Watson for ITV’s Too Close, alongside Jodie Comer for Channel 4 drama Help, and Niamh Algar for Channel 4’s Deceit.

Stars going up against Years & Years singer Alexander in the leading actor category include David Thewlis for Landscapers, Hugh Quarshie for ITV’s Stephen, Samuel Adewunmi for BBC’s You Don’t Know Me, Sean Bean for Time and Stephen Graham for Channel 4’s Help.

Sky drama Landscapers, which also starred Olivia Colman, who is not nominated in the performance categories, is the second-most nominated TV show, with seven in total, five in the craft categories and two in the television categories.

Inspired by real events, the series starred Colman and Thewlis as a mild-mannered married couple whose lives are upturned after dead bodies are discovered in the back garden of a house in Nottingham.

Help, Time and We Are Lady Parts have all received six nominations, Netflix’s Sex Education has received five nominations and A Very British Scandal, starring Claire Foy and Paul Bettany as the Duke and Duchess of Argyll in the drama series about the couple’s high-profile split in the 1960s, has four nominations in the craft categories.

Comedian, presenter and star of The IT Crowd Richard Ayoade will host the Virgin Media Bafta TV Awards ceremony for the third consecutive year as it returns to London’s Royal Festival Hall on May 8.

The Bafta TV Craft Awards will take place on April 24. 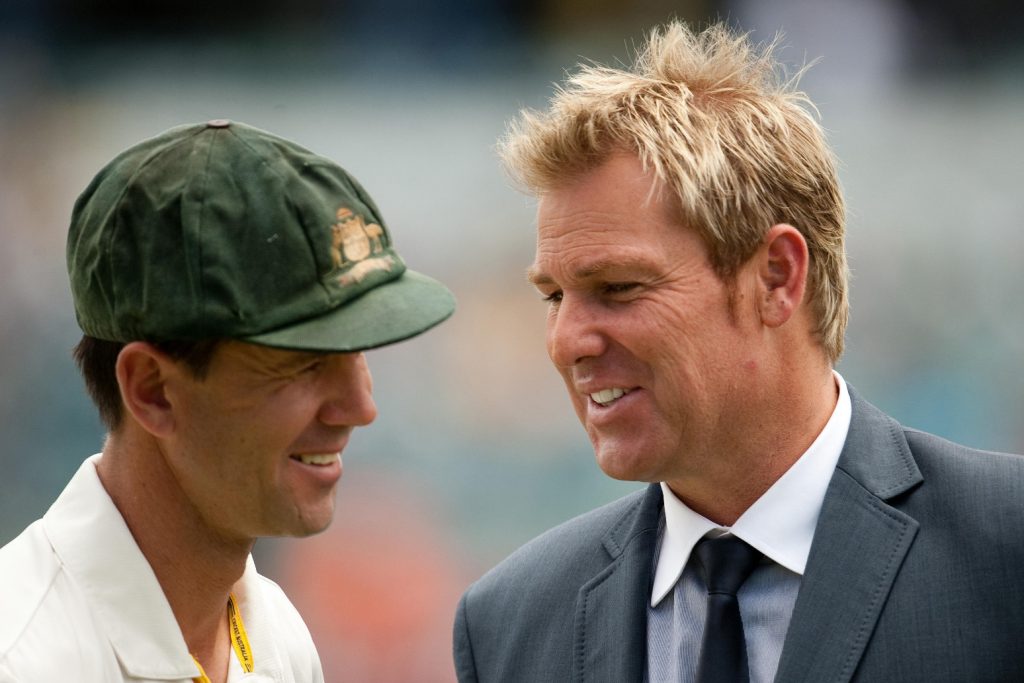 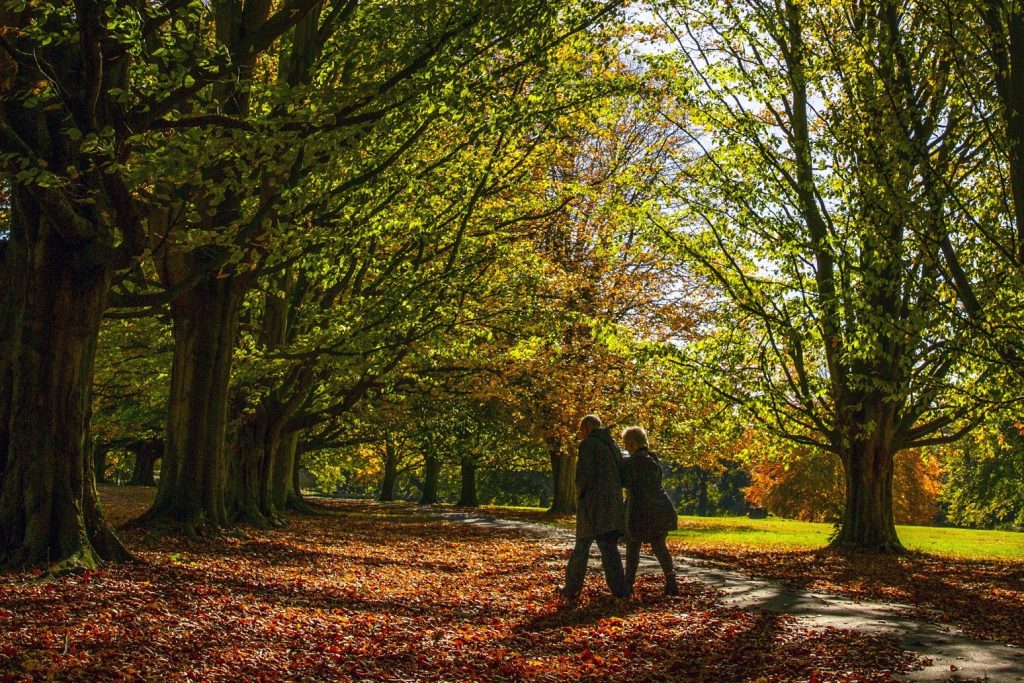