Johnson insists he is focused on job despite partygate fines

Boris Johnson insisted he is getting on with the job of running the country as he faced calls to quit for misleading Parliament over the partygate row.

In his first public comments since the Metropolitan Police concluded that coronavirus laws were broken following an inquiry into lockdown-busting parties in Downing Street and Whitehall, Mr Johnson said the “investigators must get on with their job” but “we are going to get on with our job”.

At Prime Minister’s Questions, Sir Keir Starmer suggested Mr Johnson should resign for misleading the House by denying the allegations of wrongdoing at the parties during England’s coronavirus lockdowns.

An initial round of 20 fixed penalty notices (FPNs) have been issued as part of Scotland Yard’s investigation into a series of gatherings in 2020 and 2021.

Labour leader Sir Keir said: “He told the House no rules were broken in Downing Street during lockdown. The police have now concluded there was widespread criminality.

“The Ministerial Code says that ministers who knowingly mislead the House should resign. Why is he still here?”

The Prime Minister said: “Of course the Met, the investigators must get on with their job, but in the meantime … we are going to get on with our job.

“That means tackling the cost of living, addressing the UK’s energy supply and improving education.

“That’s what we’re focusing on and I think that’s what the people in this country want us to focus on.”

The FPNs being issued by the Met relate to investigations into a series of around a dozen events in Downing Street and Whitehall over the course of 2020 and 2021 – including one in the Prime Minister’s flat.

Although Mr Johnson is not expected to be among the first group to be hit with fines, the Met have indicated that they expect to issue more fixed penalty notices as their investigations continue.

Sir Keir said there are “only two possible explanations” for Mr Johnson’s position: “Either he’s trashing the Ministerial Code or he’s claiming he was repeatedly lied to by his own advisers, that he didn’t know what was going on in his own house and his own office.

“He really does think it’s one rule for him and another rule for everyone else, that he can pass off criminality in his office and ask others to follow the law.”

Earlier, Deputy Prime Minister Dominic Raab accepted the fact that 20 fixed penalty notices were being issued by the Metropolitan Police meant Covid regulations had been breached – something No 10 repeatedly refused to do on Tuesday.

However, he insisted Mr Johnson had not been aware of the “infractions” when he repeatedly told MPs there had not been any breach of the law.

The Prime Minister had been speaking to the best of his knowledge at the time, Mr Raab said, and had not deliberately lied – even though he had been at some of the events which were under investigation.

“I think it is rather different to say that he lied, which suggests that he was deliberately misleading. The PM has not to date been issued with a fixed penalty notice,” Mr Raab told BBC Breakfast.

“Clearly we had the investigations because of the claims, the assertions that were made, which it was right to follow up, and it is clear there were breaches of the law.

“But to jump from that to say the Prime Minister deliberately misled Parliament rather than answering to the best of his ability is just not right.”

Mr Johnson will face further questions from senior MPs at the Liaison Committee on Wednesday afternoon.

He came under intense pressure to quit when the initial partygate disclosures broke last year, but in recent weeks the war in Ukraine has seen Tory MPs rally round their leader.

Prominent critic Andrew Bridgen told the PA news agency that a “day of reckoning” may come in regard to the partygate scandal, but not at the moment.

While Mr Johnson may currently be safe from being ousted by Tory critics, he still faces an uncertain future if the police do conclude that he personally broke the law.

A cessation of hostilities in Ukraine, however unlikely that may appear, could remove one of the reasons for Conservatives to offer support to Mr Johnson, while a poor showing in May’s local elections would heap further pressure on him.

The cost-of-living crisis, set to be exacerbated by rising energy bills and the national insurance hike in April, will also add to the Prime Minister’s difficulties.

The Liaison Committee is expected to focus on Ukraine and the cost-of-living crunch during its session with Mr Johnson. 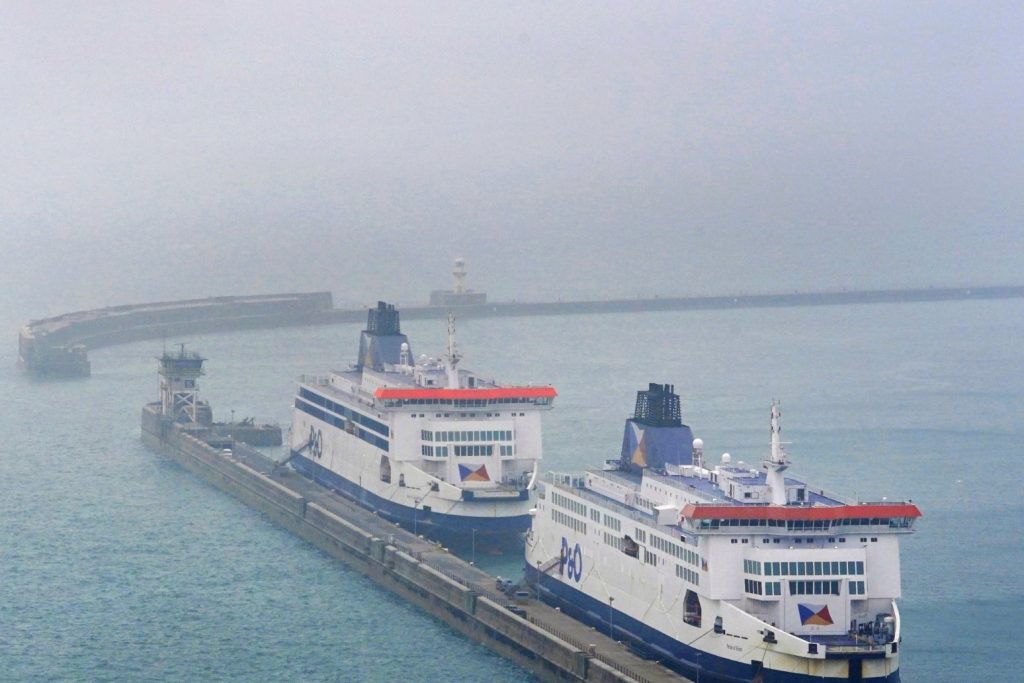 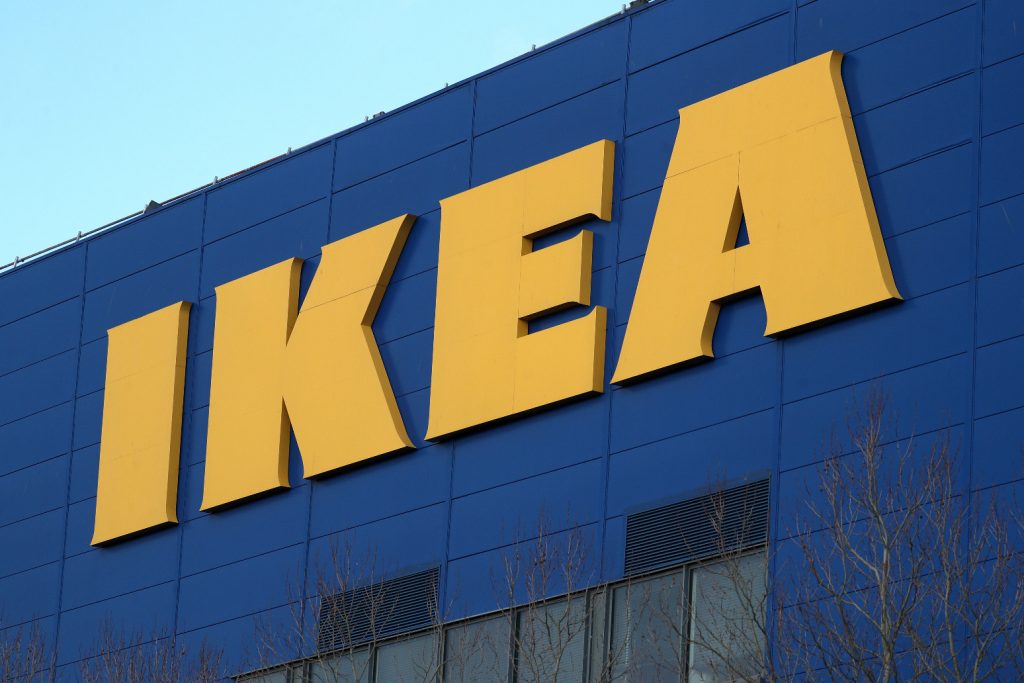